A Composer On The Couch: Mahler Meets Freud 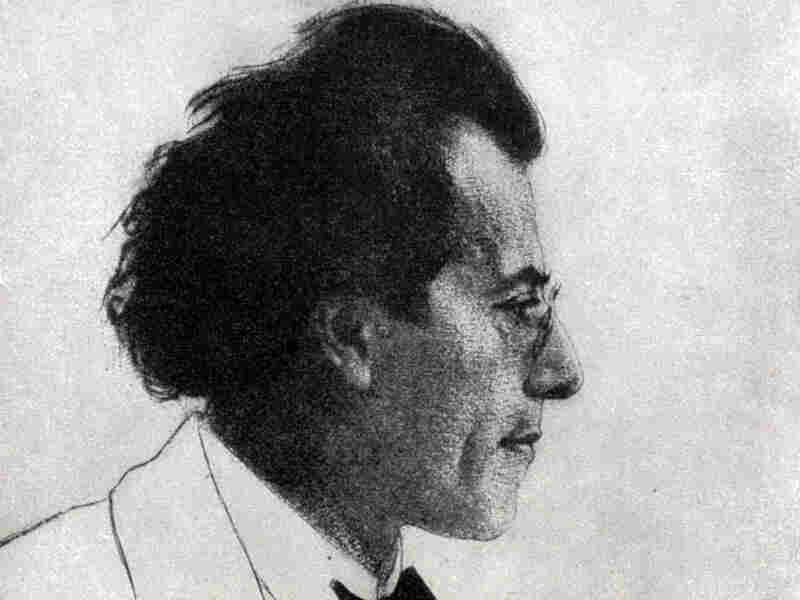 Gustav Mahler's historic visit with Sigmund Freud is the inspiration for a new symphonic program for Marin Alsop and the Baltimore Symphony. wikimedia hide caption 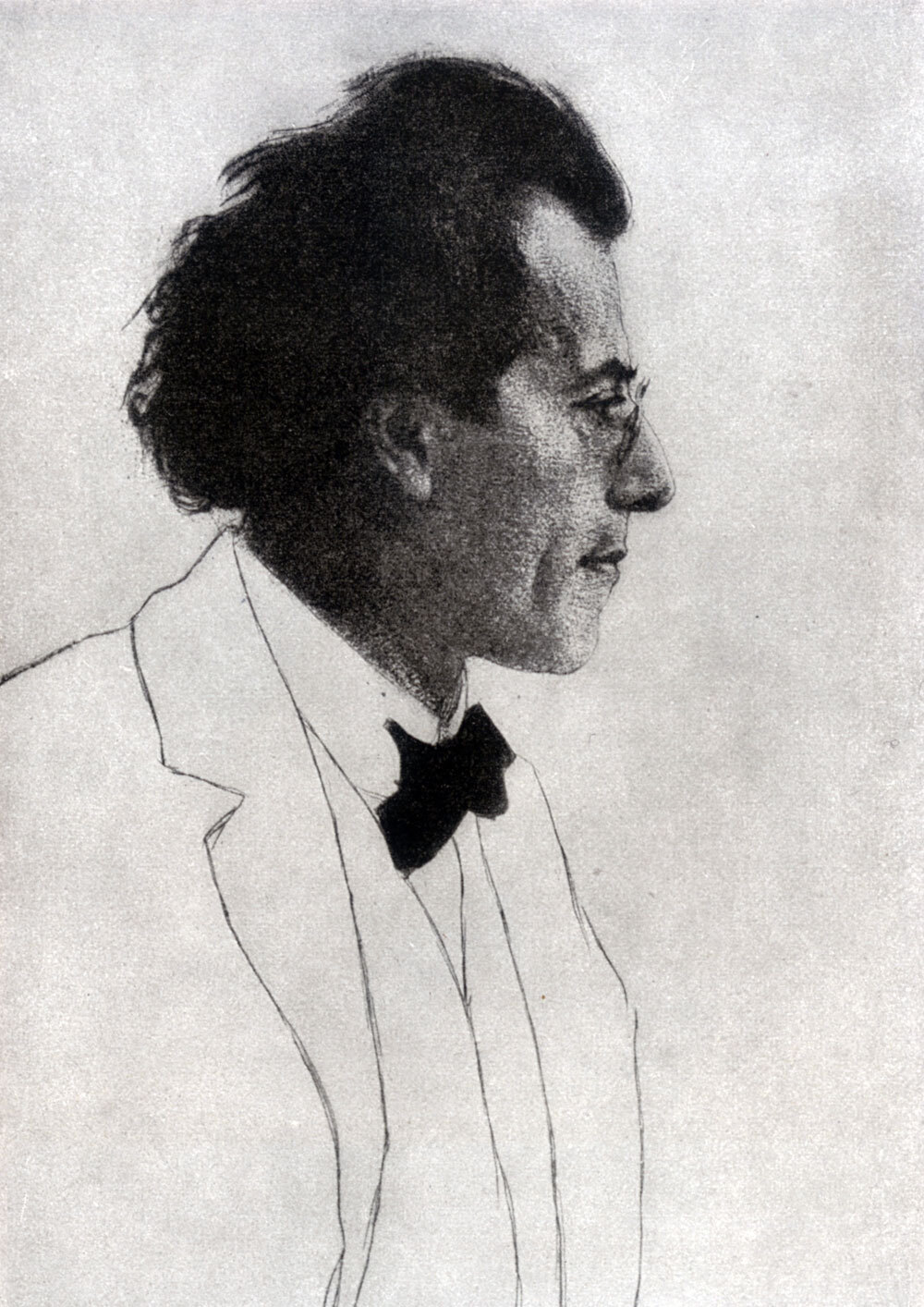 Gustav Mahler's historic visit with Sigmund Freud is the inspiration for a new symphonic program for Marin Alsop and the Baltimore Symphony.

(To mark the 150 anniversary of Gustav Mahler's birth, conductor Marin Alsop and author-director Didi Balle focus on a famous meeting between the composer and Sigmund Freud.)

Gustav Mahler (1860-1911) was a turn-of-the-last-century Viennese Mick Jagger. His slight stature (5 feet 4 inches) was in inverse proportion to his outsized reputation as a conductor and composer of such renown that fans chased him down cobblestone streets seeking the maestro's autograph.

But with fame came detractors, and Mahler ruffled more than a few feathers in his tenure as director of the Vienna Court Opera. He riled the rich by forbidding patrons to enter the concert hall after the opera had begun, robbing them of fashionably late entrances attracting all eyes to their finery and jewels. His notoriously high standards, demanding technically perfect performances, did little to endear him to musicians and singers unaccustomed to a maestro who was both taskmaster and visionary. He tussled with management, endured the petty grievances of sopranos and weathered personality clashes as he forged ahead.

"I demand that every note must be heard exactly as it sounds in my inner ear," Mahler said. "To achieve this, I exploit all means available to the utmost."

As a child, Mahler's worldview was shaped by poverty, domestic violence and the deaths of seven of his 14 siblings. When his favorite brother, Ernst, became ill, Gustav attempted to cure him by sitting on his bed and telling him stories, but to no avail: His little brother died in his arms. He witnessed his father beating his mother, a woman trapped in a loveless marriage, and could do nothing but flee to the streets. Luckily, he displayed a talent for the piano and music became his salvation and refuge. The childhood themes of death and dread, longing and loss, fate and redemption reverberate in myriad and haunting forms in his symphonies and song cycles.

Every time I conduct a Mahler symphony I feel my life has been changed somehow.

Mahler's instinctive sense to probe the depths of his past make him the first musical artist to delve into the unconscious to self-analyze and self-observe his internal life as the source of inspiration. He embodied a contemporary self-awareness of the unconscious as the point of departure on the creative journey.

"My need to express myself musically -- symphonically -- begins at the point where the dark feelings hold sway, at the door which leads to the other world -- the world in which things are no longer separated by time and space," he said. 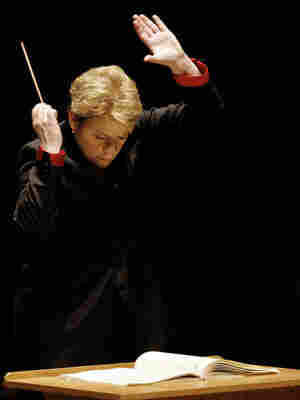 The dark feelings of which Mahler spoke crescendoed in the three final years of his life, beginning with the death of his beloved 4 1/2-year-old daughter in 1907. It was an unmitigated loss further compounded by his quasi-forced resignation as director of the Vienna Court Opera and his diagnosis of heart disease, for which there was no cure. In 1910, as he was preparing for the Munich premiere of his Symphony No. 8 ("Symphony of a Thousand") and composing his Symphony No. 10 (as well as maintaining a demanding conducting schedule in Europe and abroad), he made the devastating discovery that his young wife of eight years, Alma, was being pursued by an ardent and persistent suitor who had asked for her hand in marriage. He was an up and coming 27-year-old architect by the name of Walter Gropius.

The discovery of their mutual attraction took its toll on Mahler's weakened heart and precarious psyche, prompting the introverted composer to seek a session with the father of psychoanalysis, Dr. Sigmund Freud. Imagine: two of Vienna's most famous and remarkable men spend four hours together discussing infidelity, love, loss, childhood, conducting, composing and possibly even demons and dreams.

Mahler and Freud's summer afternoon session -- weaving a storyline of Mahler's life with excerpts of his music -- is the subject of my latest program, titled "Analyze This: Mahler and Freud," a commission by the Baltimore Symphony that premieres Nov. 5 and 6, 2010.

This fascinating program is written and directed by Didi Balle, with whom I collaborated on another exciting look into the life of a composer, in "CSI Beethoven." It is our shared desire to create programming that demystifies the great creators so that people may experience a real human connection with the composers' music and their lives -- coming to know the "greats" as if they were a friend, or someone with whom one could spend a few, life-enriching hours. -- Marin Alsop

Didi Balle is a writer-director based in Washington.

Analyze This: Mahler And Freud