Accessibility links
Foreign Policy: What Russian Spy Ring? Daniel W. Drezner of Foreign Policy is just as confused about the Russian espionage conspiracy as you are. 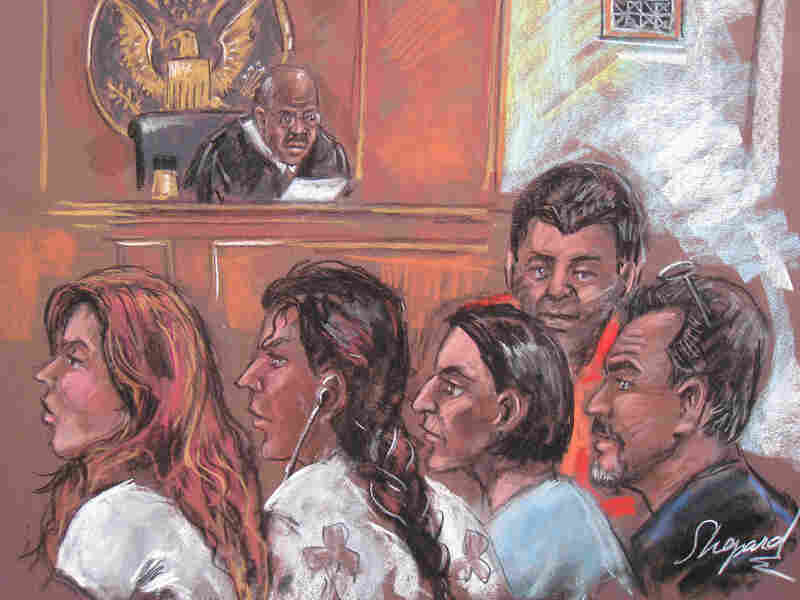 Is there anything that the Russians gathered from this enterprise that a well-trained analyst couldn't have picked up by trolling the internet? Hirley Shepard/AFP/Getty Images hide caption 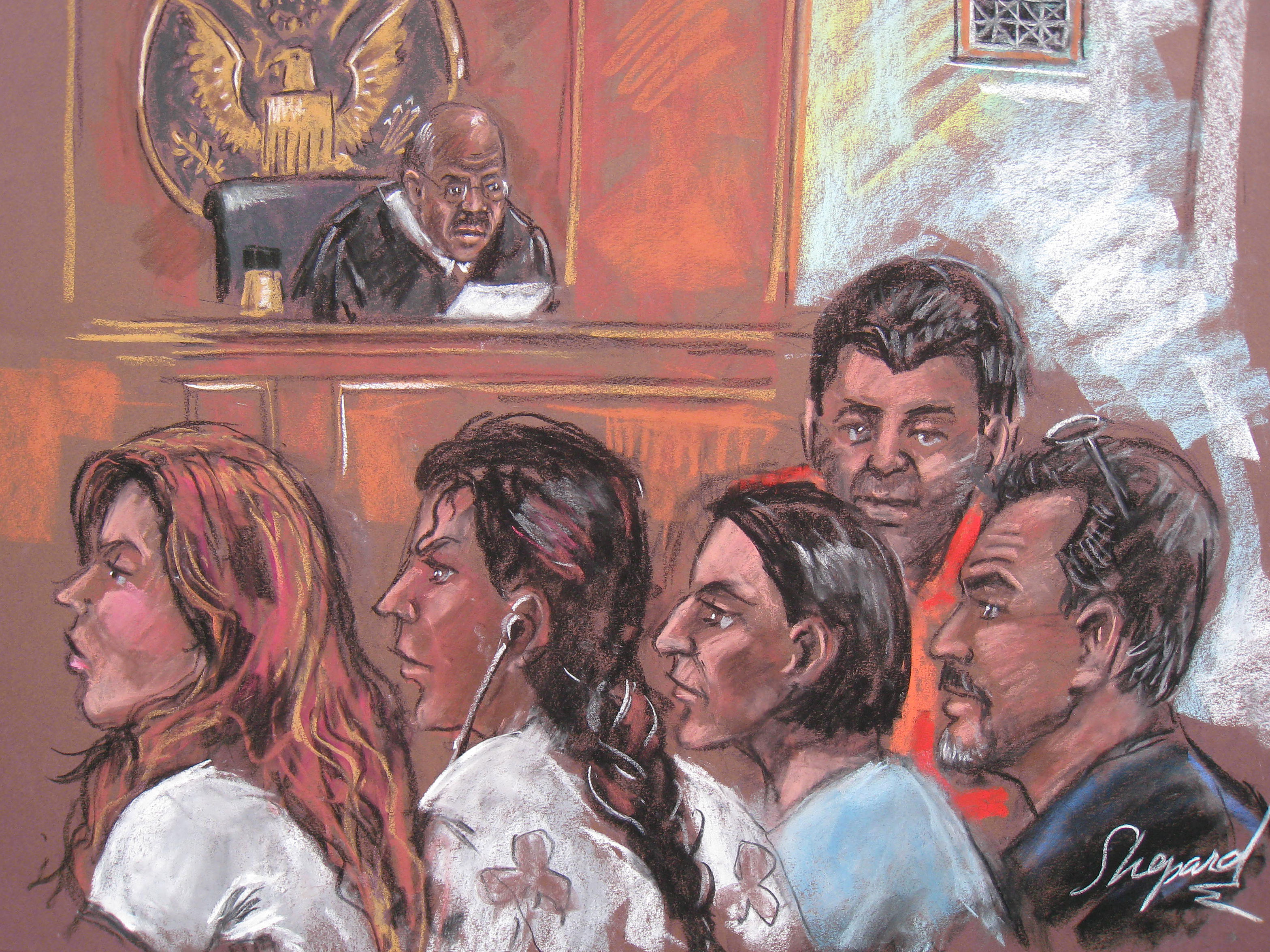 Is there anything that the Russians gathered from this enterprise that a well-trained analyst couldn't have picked up by trolling the internet?

Daniel W. Drezner is professor of international politics at the Fletcher School of Law and Diplomacy at Tufts University.

There are many things that confuse me in life -- Manhattan parking rituals, the proliferation of rotaries in Massachusetts, the appeal of most reality television, and so forth. I think I'm going to have to add the Russian spy ring to this list.

Less than a week after Russian President Dmitri Medevedev's burger date with U.S. President Barack Obama, the U.S. Justice Department has busted eight Russkies in an espionage ring so heinous, they've been charged with.... "conspiracy to act as unregistered agents of a foreign government."

Um.... so, in other words, the Russians are accused of some combination of illegal immigration and impersonating Jack Abramoff?

Seriously, this story is the most bizarre foreign policy/international relations episode I've seen since the Sandy-Berger-let's-stuff--classified-documents-down-my-pants episode.

Here are the list of things that confuse me about this case:

1) What, exactly, were the Russian agents allegedly trying to do? According to The New York Times:

The suspects were directed to gather information on nuclear weapons, American policy toward Iran, C.I.A. leadership, Congressional politics and many other topics, prosecutors say. The Russian spies made contact with a former high-ranking American national security official and a nuclear weapons researcher, among others. But the charges did not include espionage, and it was unclear what secrets the suspected spy ring -- which included five couples -- actually managed to collect.

Let's ask a more basic question -- is there anything that the Russians gathered from this enterprise that a well-trained analyst couldn't have picked up by trolling the interwebs?

2) Why were the arrests made now? Back to the Times:

After years of F.B.I. surveillance, investigators decided to make the arrests last weekend, just days after an upbeat visit to President Obama by the Russian president, Dmitri A. Medvedev, one administration official said. Mr. Obama was not happy about the timing, but investigators feared some of their targets might flee, the official said.

Based on the actual charges, there's no justification for the timing -- this is chump change. One is forced to assume that the FBI and DOJ know that other stuff is going on but can't prove it. Which is fine if you're willing to make that assumption.

I normally think the Russians are being paranoid when they start devising conspiracies, but in this case, I have at least some sympathy.

3. Anyone else gonna re-watch No Way Out? Because this sounds like a low-rent, more boring version of that movie.

Seriously, I call on informed readers of this blog to offer some enlightenment on this episode, because it makes almost no sense to me.