Accessibility links
Darryl Willis: BP's Unexpected Public Relations Man The 41-year-old BP geologist was chosen to oversee spill-related claims submitted to the oil giant. Willis, who was born in Louisiana but has spent much of his 20-year career abroad, says he sort of fell into the job. 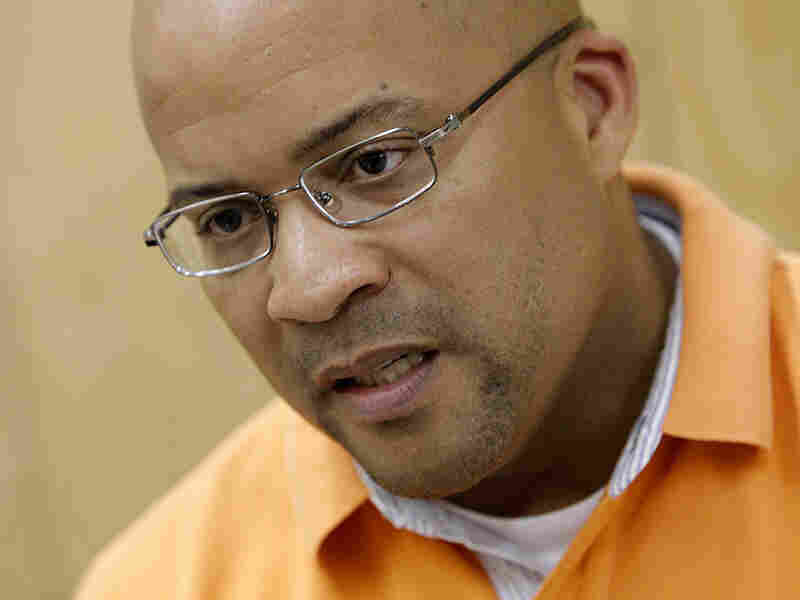 About 10 days into his new job, BP Director of Claims Darryl Willis found himself in the glare of TV cameras and under fire from Congress. Dave Martin/AP hide caption 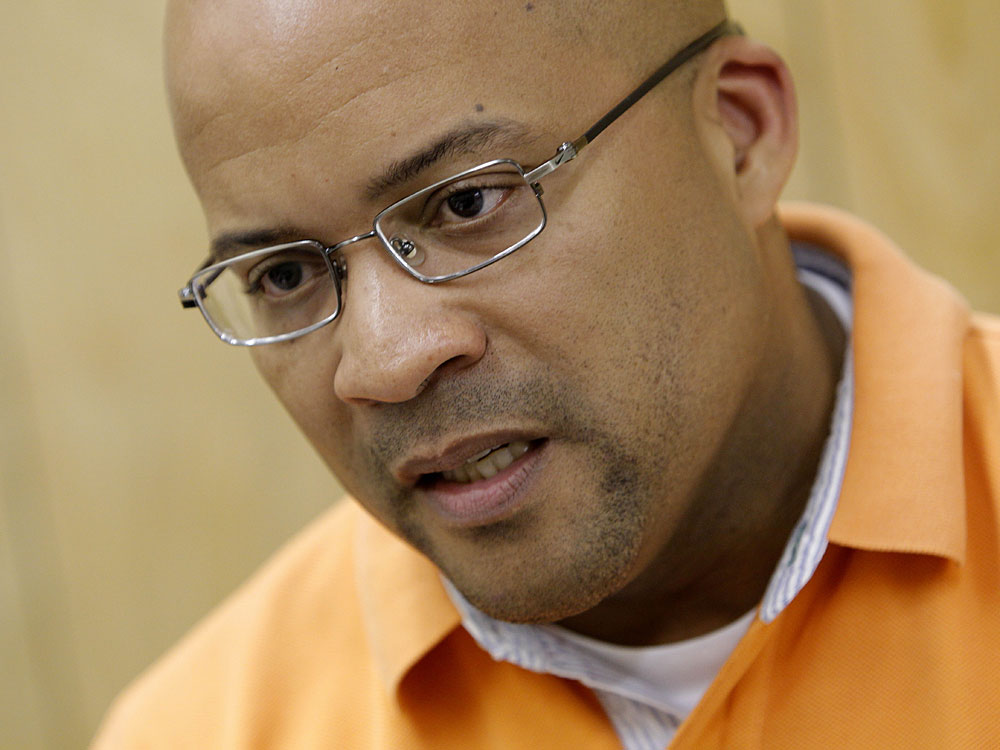 About 10 days into his new job, BP Director of Claims Darryl Willis found himself in the glare of TV cameras and under fire from Congress.

The gaffes of Tony Hayward and other top executives at BP are part of the reason the company is now struggling to repair its reputation.

A man in an orange polo shirt is a big part of that effort. His name is Darryl Willis, and he has been all over full-page newspaper ads and TV.

He's in charge of making sure BP compensates Gulf Coast residents hurt by the oil spill. It's a tough and often thankless job -- but one Willis actually volunteered for.

About 10 days into his role as head of oil spill claims for BP, Willis found himself in the glare of TV cameras and under fire from members of Congress.

Willis says he didn't quite realize what he was getting into.

"I actually took over this role assuming I would be tucked away in some office making sure systems and processes were working," he says.

Willis says he just fell into the job after overhearing a conversation between some BP executives.

"Folks were talking about paying claims in 30 to 60 days," he says. "And I knew, being from Louisiana, that that was going to be about 30 days too long, and we needed to get people's claims paid as quickly as possible."

And suddenly this 41-year-old geologist who normally scouts sites for new onshore wells was in charge of paying claims for the largest oil spill in U.S. history.

Then came the ubiquitous TV ads, which made him BP's public face after other executives failed to connect with Gulf residents.

"I was born and raised in Louisiana," Willis says in one ad. "I volunteered for this assignment because this is my home. I'll be here in the Gulf as long as it takes to make this right."

The ads have led to skepticism that Willis is more public relations stunt than sincere Southerner. It's been more than 10 years since he lived in Louisiana. His current home is Houston, but he has spent much of his 20-year career with BP abroad.

And there are subtle signs that he is as much a globe-trotting company man as he is a native of New Orleans. For example, he walks into a Mississippi coffee shop on a sweltering-hot day, and he orders a steaming hot cup of tea.

"I lived in England for a couple of years, and I really enjoyed having tea," he says.

Of course, he knows that true Southerners drink their tea so cold and sweet it'll make your teeth ache. But Willis doesn't feel like he needs to defend his Gulf Coast credentials. He helped his mother rebuild after Hurricane Katrina.

"It was so difficult for her that I ended up overseeing the process," he says. "And halfway through a process that had gone on for a number of months, the file was lost, and we had to start over again. And she was devastated by it." He doesn't want people to have that experience, he says.

This is why Willis has spent the past two months driving up and down the Gulf Coast to attend town hall meetings and dropping in on claims centers.

These visits are really more about making sure the system is running smoothly.

Willis talks constantly about "process" and "efficiency." Are there enough claims centers? Are adjusters answering the phone fast enough?

Occasionally, he gets an angry earful about a rejected claim or a late payment, which he promises to fix. He often gets recognized.

"Yeah, I seen him on TV," says Wayne White, who knew exactly who Willis was when the BP claims director walked into a Biloxi, Miss., claims center. White didn't get a chance to tell Willis about the wages he'd lost at a seafood processing plant, though.

White says it doesn't make a difference to him whether Willis is from the Gulf Coast, just as long as the oil spill "mess" gets fixed.

Willis knows the claims process isn't working perfectly, but he's proud of the system that he has set up. In the next 30 days or so, he expects to hand the whole thing over to Ken Feinberg, who has been named by the federal government to manage BP's $20 billion oil spill claims fund.

Then, Willis predicts he'll go back to his desk job in Houston. But thanks to all those TV ads, he'll probably always be known as that oil spill guy in the orange polo.