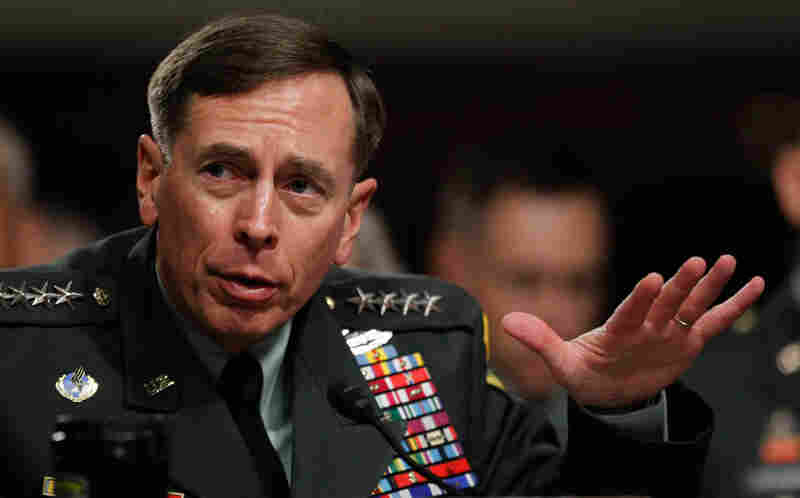 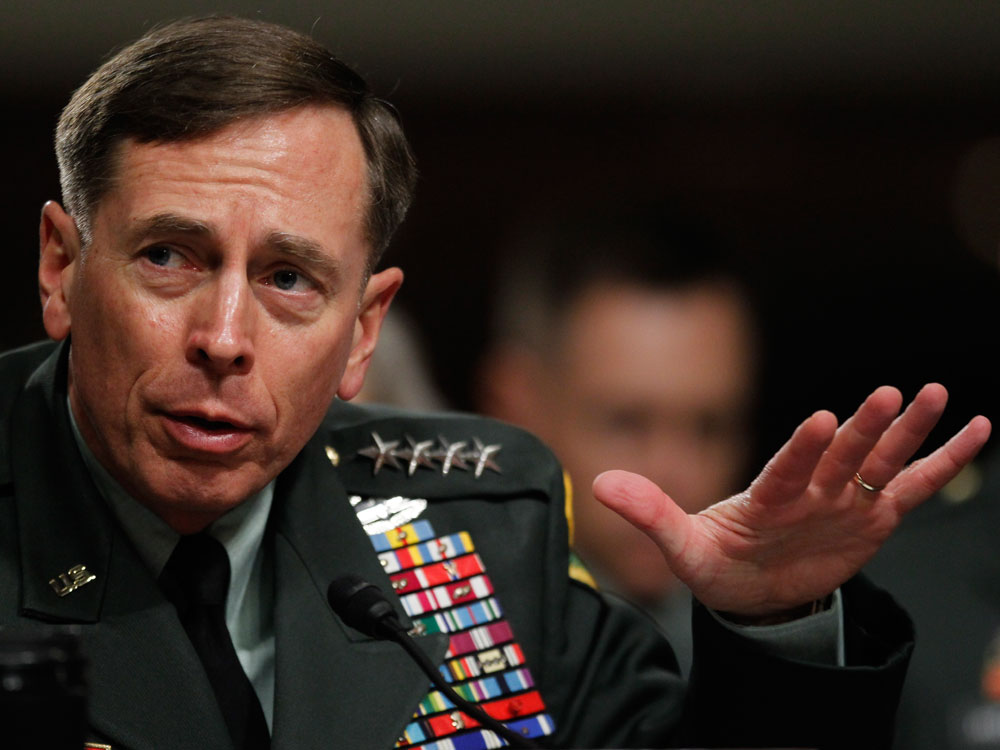 Gen. David Petraeus testifies before the Senate Armed Services Committee on Tuesday. The Senate confirmed him as President Obama's choice to take control of forces in Afghanistan.

Swiftly, overwhelmingly and as expected, the Senate on Wednesday confirmed Gen. David Petraeus as the new commander of the Afghanistan war. The vote was 99-0.

Petraeus replaces Gen. Stanley McChrystal, whose three-decade career ended in disgrace because of inflammatory remarks he and his aides made to Rolling Stone magazine.

Immediately after the full Senate approved Petraeus' nomination, President Obama called Petraeus a pivotal part of the U.S. effort to succeed in Afghanistan and said the general has his "full confidence."

Petraeus leaves his position as the commander of Central Command, where he oversaw both the wars in Afghanistan and Iraq -- and was also McChrystal's commander.

During his confirmation hearing, Petraeus said he may make recommendations to the president about the strategy in Afghanistan and July 2011 timeline after he assesses the situation from the ground.

Petraeus won overwhelming praise from both Republicans and Democrats, despite their disagreements on the U.S. policy toward Afghanistan. "For those who doubt the president's desire and commitment to succeed in Afghanistan, his nomination of Gen. Petraeus to run this war should cause them to think twice," said Sen. John McCain, the top Republican on the Senate Armed Services Committee.

"I know that Gen. Petraeus will do everything in his power to help us succeed in Afghanistan," McCain added.

During his confirmation hearing on Tuesday, Petraeus left open the possibility of recommending that President Obama delay his plans to start withdrawing troops from Afghanistan next summer.

Petraeus also told senators that he may change the war's battlefield rules, designed to limit civilian casualties and improve support for U.S. and NATO forces fighting the Taliban-led insurgency. Some troops and congressional Republicans complain they handicap U.S. forces.

"My sense is that the tough fighting will continue; indeed, it may get more intense in the next few months," Petraeus told the Senate panel. "As we take away the enemy's safe havens and reduce the enemy's freedom of action, the insurgents will fight back."

With reporting from NPR's Rachel Martin and The Associated Press