Accessibility links
Postal Worker Retires At 95, Onion Sandwich In Hand Chester Reed worked in Redlands, Calif., for 37 years and never took a sick day. The forklift operator tells NPR that his key to avoiding sick days was watching his diet. He eats an onion-and-mayo sandwich every day. 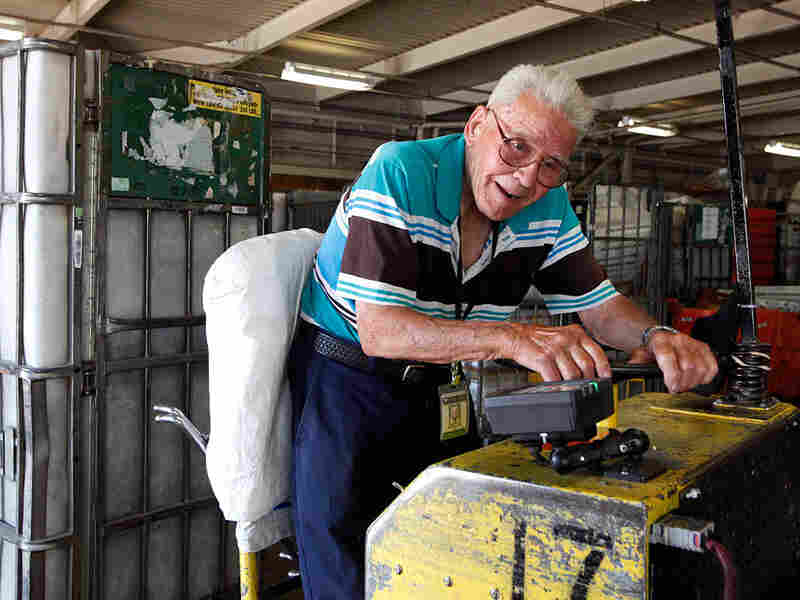 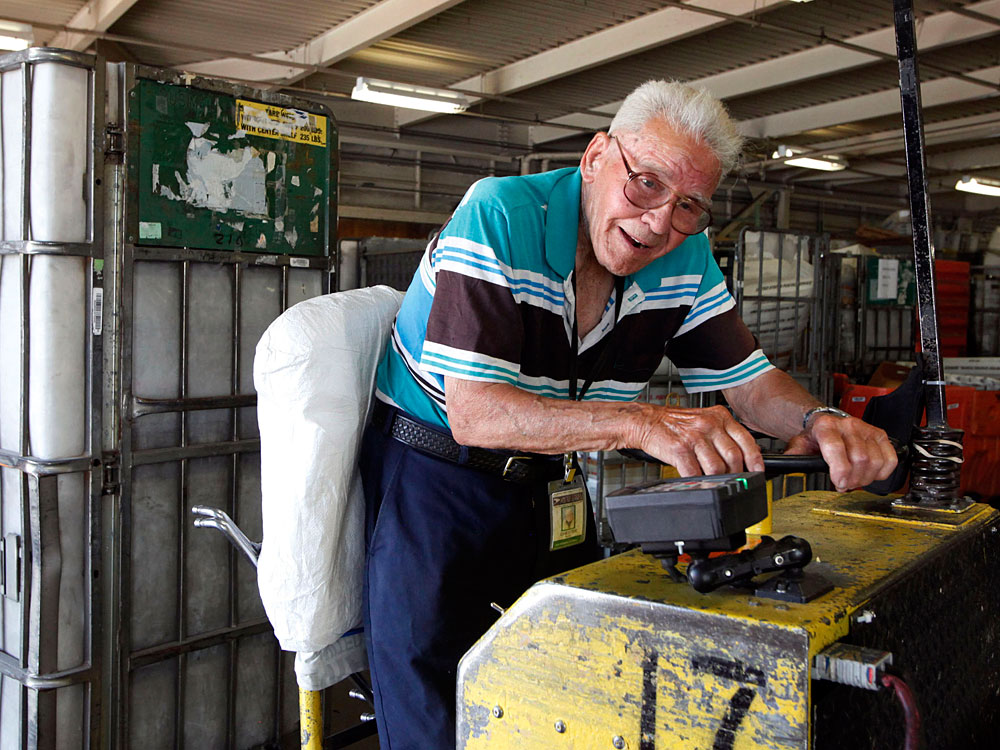 After 37 years on the job, and 95 years on the planet, the nation's oldest postal worker has punched the time clock for the last time.

Chester Reed retired Wednesday with 3,856 hours of sick leave; this mail handler and forklift operator had never called in sick, not a single day.

And his key to longevity?

"One thing I do eat a lot of is garlic and onion sandwiches," he tells NPR's Michele Norris. "You say, well, what's an onion sandwich? You take two slices of bread, you put a lot of mayonnaise on both slices of bread, cut a great big slice of onion, and put it in between. It doesn't make a difference if it's a hot or sweet onion, but the vinegar in the mayonnaise will counteract the heat in the onion, and you won't have a hot onion. So you take a sandwich, and you eat it, and they're very healthful."

Reed was already in his late 50s when he started with the Postal Service. It was 1973, a year after his first retirement, from the Air Force. 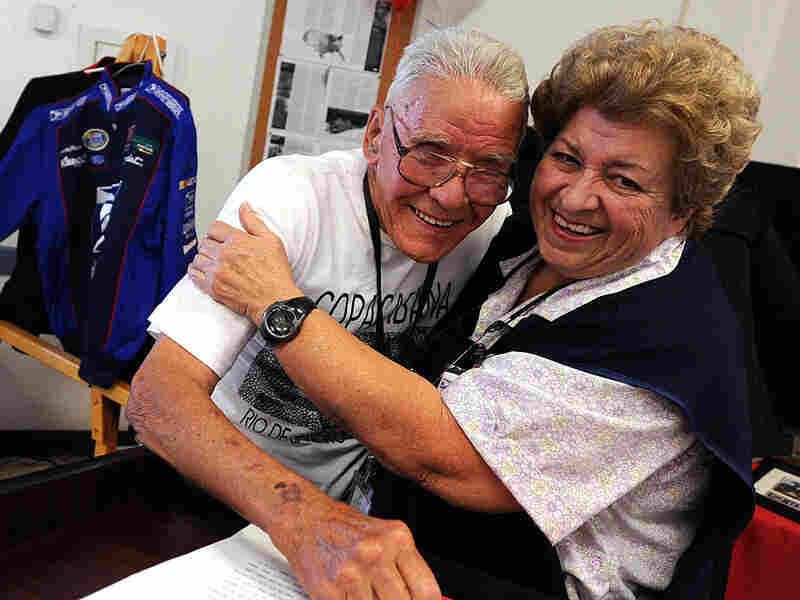 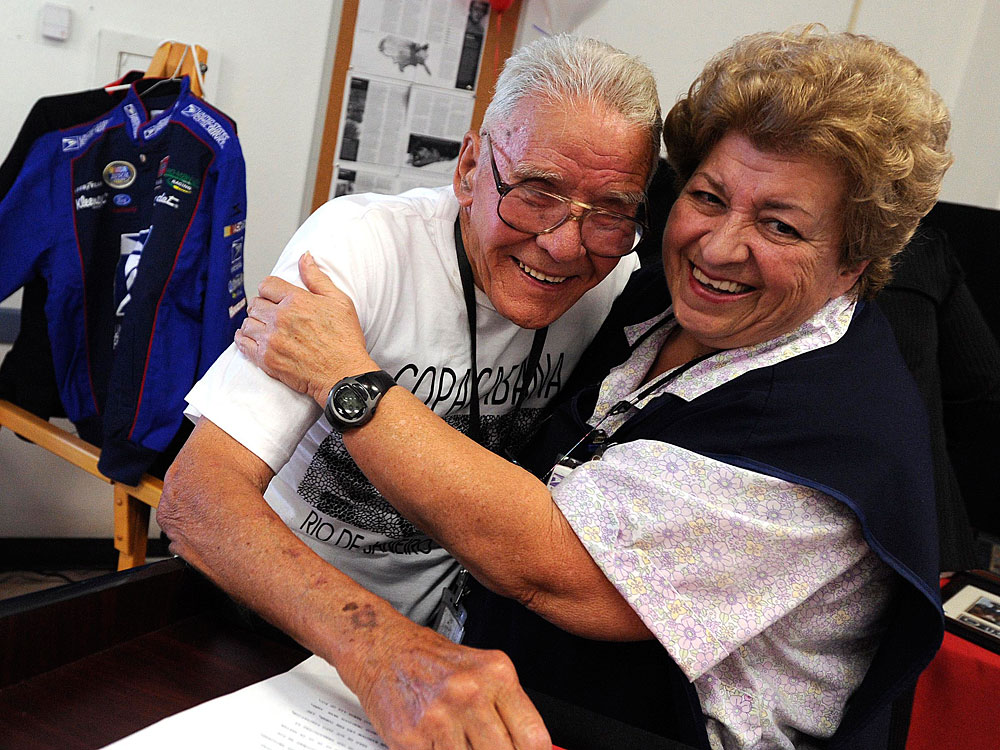 So why did he finally decide to leave the workaday grind behind?

And he doesn't expect to be bored with all of his free time.

"I always have something to do here around the house and what have you," he says. "And I'll get a chance to play a little golf with my son. We'll take a couple of trips. One trip we're planning to go a little later on possibly this month is a trip to Moscow, Russia; to Helsinki, Finland; to Sweden; Norway; Denmark; Ireland; and then back to the States."