Accessibility links
Movie Review - 'The Girl Who Played With Fire' - Still Daring, Still Getting Burned The second installment of Stieg Larsson's "Millennium Trilogy" comes to U.S. screens, and like the first film, it's a violent, fetishistic thriller with as much for the art-house crowd as it offers to the multiplex. (Recommended) 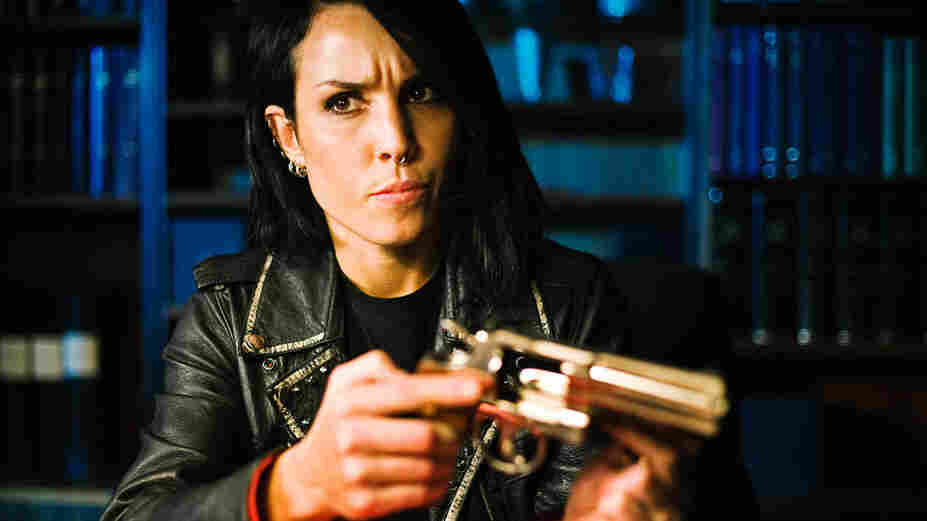 Burn Notice: Noomi Rapace returns as Lisbeth Salander, a gifted hacker on the run from the law. Rapace won numerous awards for her portrayal of Salander in the first installment of the trilogy, The Girl With The Dragon Tattoo. Music Box Films hide caption

The Girl Who Played With Fire

In Swedish with English subtitles

The film version of Stieg Larsson's best-seller The Girl With The Dragon Tattoo has made more than $100 million worldwide; it was an art-house hit in this country, and a popular thriller overseas.

This weekend, the second film in the trilogy opens, and in The Girl Who Played With Fire we pick up with computer hacker Lisbeth Salander a year after we left her -- on a Caribbean island, enjoying the fortune she's absconded with. She's about to confirm a tattoo-removal appointment when she's interrupted by her real estate broker, telling her he's bought the Stockholm apartment she wants and arranged for a post office box where he'll send her correspondence.

That post office box will cause problems later, but for the moment, it's all clear as Lisbeth leaves the Western Hemisphere (and the English language) behind. She's headed for Sweden, where her partner from the first film is investigating a sadistic prostitution ring patronized by government bigwigs.

Shortly after her arrival, though, a savage series of homicides all but halts that inquiry, with all clues pointing to Lisbeth as the assassin. In the first film, it was that partner (Michael Nyqvist as crusading journalist Mikael Blomkvist) who couldn't escape the sight of his face at the corner newsstand; now it's Lisbeth's turn, even as she tries to find and deal with whoever set her up. 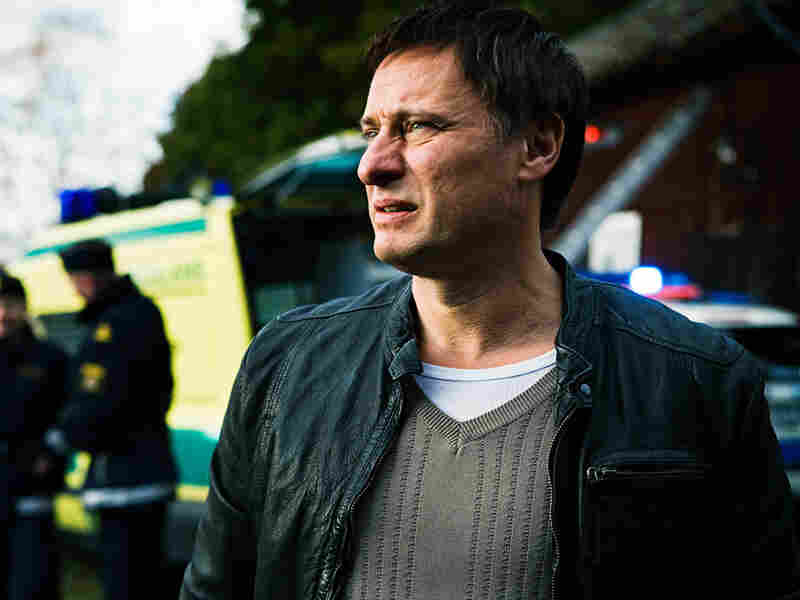 Kicking The Hornet's Nest: Michael Nyqvist plays a crusading journalist who's made a career of exposing corruption in the upper echelons of Swedish society. Music Box Films hide caption 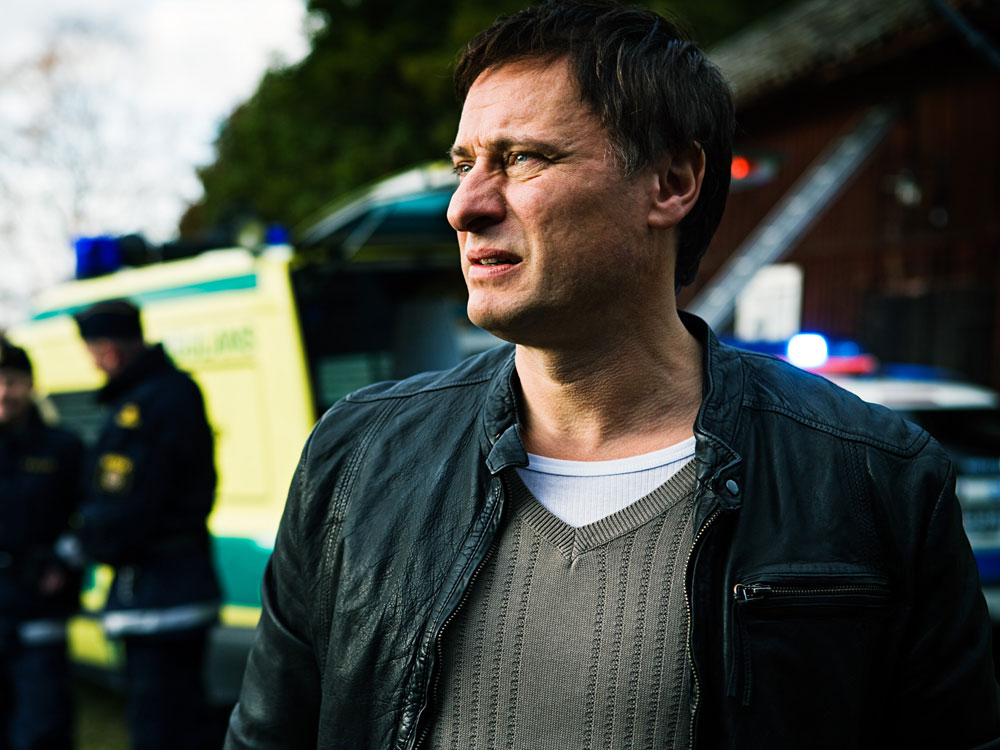 Kicking The Hornet's Nest: Michael Nyqvist plays a crusading journalist who's made a career of exposing corruption in the upper echelons of Swedish society.

Noomi Rapace, who plays Lisbeth, seemed a supporting character last time, assisting a reporter as he investigated a family conspiracy with a connection to World War II. In The Girl Who Played With Fire Lisbeth takes the lead, uncovering a different family conspiracy, this time involving the Cold War. And where the earlier film was a mystery, this one's a police procedural -- or rather a police-free procedural, since the authorities are almost entirely useless in Larsson's dysfunctional Sweden. Oh, and you knew from the first film that Lisbeth plays with fire; here you find out why, though for the longest time it's a hulking blond guy you'll wish could be kept away from matches.

Like most second parts of trilogies, this movie is more or less all middle. It ends a bit inconclusively, and it's not as gorgeously filmed as Dragon Tattoo, possibly because it and the third segment were conceived for Swedish TV and handed off to a new director and screenwriters. That's resulted in a certain reduced intensity.

But the first picture's ferocity remains intact here, as do its fetishes regarding political corruption, sexual violence and the riveting Rapace, whose leather-clad bisexual feminist is as compelling as ever -- a battered-but-unbowed avenger for the art-house crowd, playing with fire both literally, and metaphorically. (Recommended)