Accessibility links
Spy Vs. Spy: Real Catch Is The One Who Gets Away The alleged Russian spies arrested in the United States were not charged with espionage. After years of living in the United States, they apparently did not gather much information. But the threat of spying does still exist, even if it's gathered in a Cold War way. 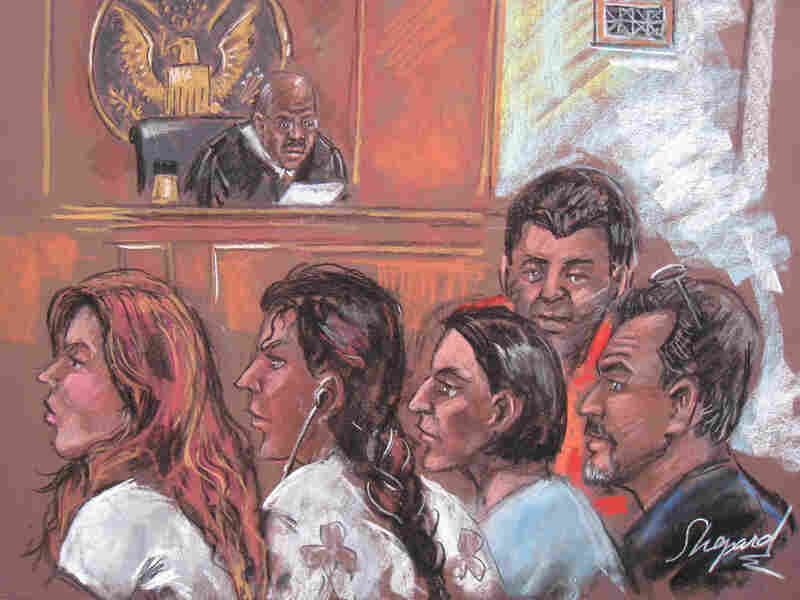 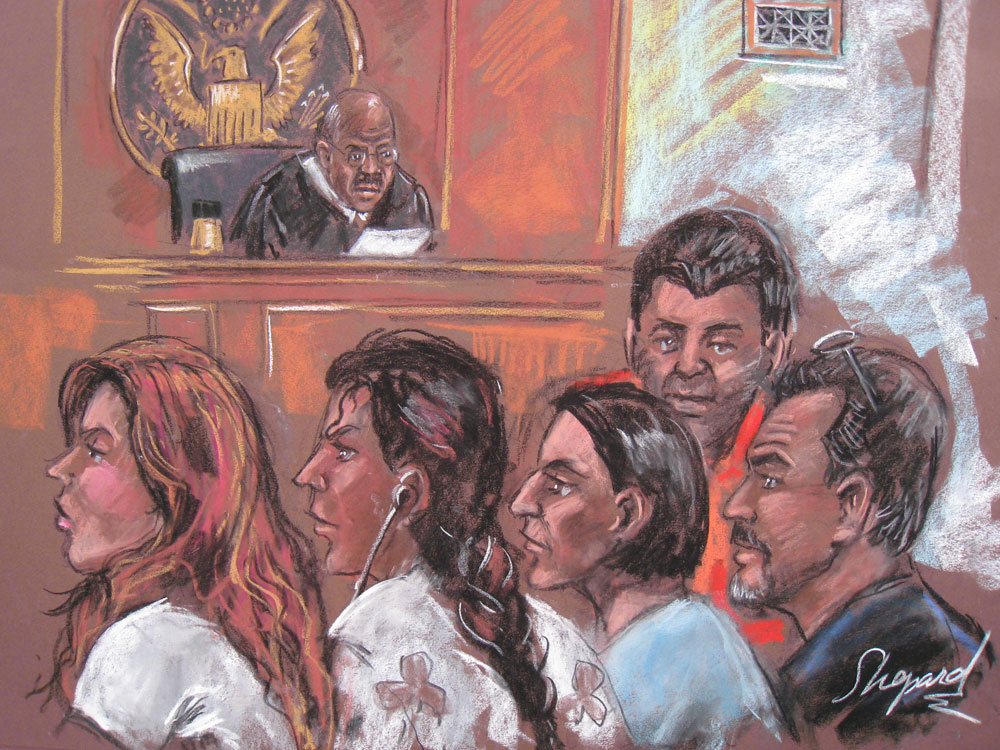 This New York courtroom drawing from June 28 shows five of the 10 Russian spy suspects arrested in the United States.

The arrest of 10 accused Russian agents in the U.S. provoked all kinds of questions about what they were doing here and how well they were doing it. None was charged with espionage, because they apparently never stole any secrets. But while the episode seems dated -- and quaintly Cold War -- it suggests that Russia still sees the United States as a target for espionage.

There are secrets to be had, and Russia's spy service probably has other ways of getting them.

The 10 people arrested have mostly been mocked -- they've become almost a parody of the Russian spy service.

"The kind of information that these folks are coming up with, you can simply get from reading The New York Times, watching TV. You don't need to be investing the tremendous resources to have people undercover for eight, nine, 10 years. It really reflects, I think, an anachronistic mindset," says Andrew Kuchins of the Center for Strategic and International Studies, a Washington think tank.

But that doesn't mean that Russian espionage in the United States isn't happening -- and at a much more sophisticated level.

The U.S. intelligence community still hasn't completely recovered from the damage done years ago by two Russian moles: Robert Hanssen and Aldrich Ames. The two U.S. intelligence officials were arrested and accused of leaking high-level state secrets, including virtually all the names of American spies working in Moscow at the time. 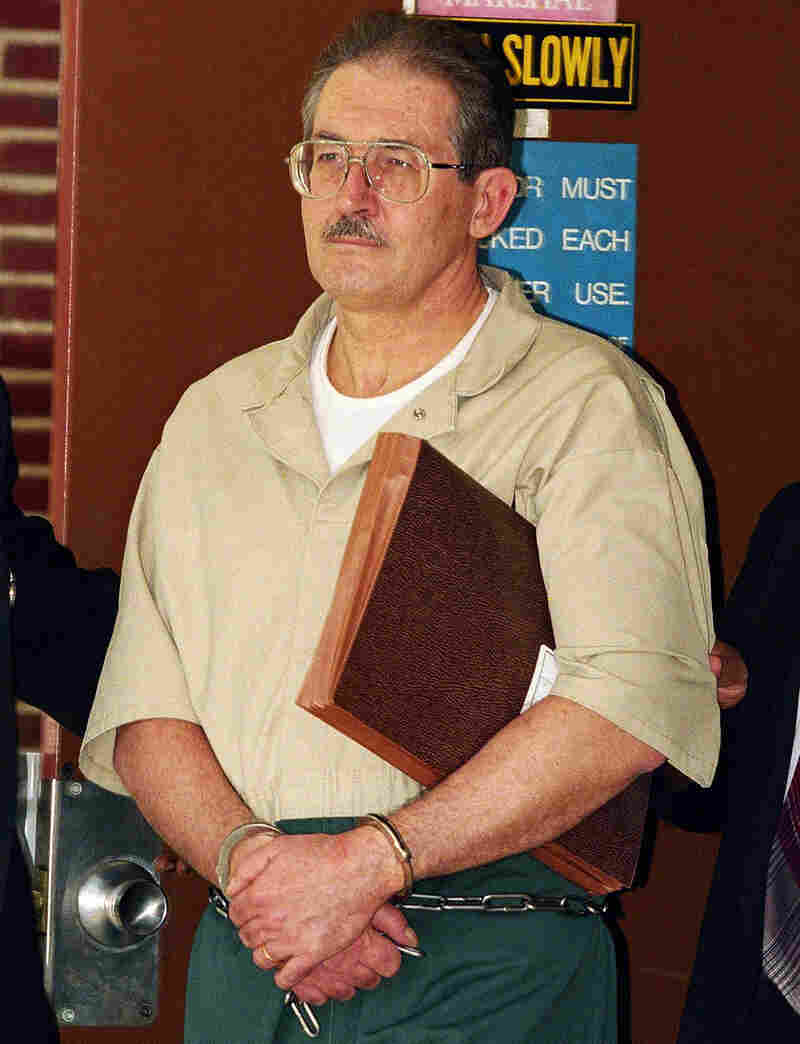 What Russian spies are looking for today has changed some from the height of the Cold War. The agenda is broader, says retired Brig. Gen. Kevin Ryan, now the executive director for research at the Belfer Center for Science and International Affairs at Harvard University.

"I would say nuclear technology is probably not at the top of the list," Ryan says. "Russia desperately needs to improve its economic situation, and they understand that that is their biggest weakness, so they're looking for technology secrets, they're looking for innovation secrets, and some of these things they learn through legal joint ventures and other things they try to get clandestinely."

So if those are the secrets the Russians want, the question is how they're trying to get them.

"I think at the base of this group is a kind of a suspicion or a lack of trust in the Internet, and in the information that's available in digital form and the Internet. There's a need, or a perceived need, to get this from human-to-human contact," Ryan says.

That's what the Russians are good at, and that's what they continue to invest money in, Ryan says. And just because alleged 10 low-level operatives were caught does not mean the investment isn't paying off.

You don't necessarily know a secret's been stolen until it's too late.

In other words: The good spies don't get caught.