Accessibility links
Billy Collins: A Poet's Affection For Emily Dickinson The former U.S. poet laureate explains his admiration for Emily Dickinson -- and shares some of his favorite Dickinson poems. Collins says her words have a "sheer, untouchable originality." 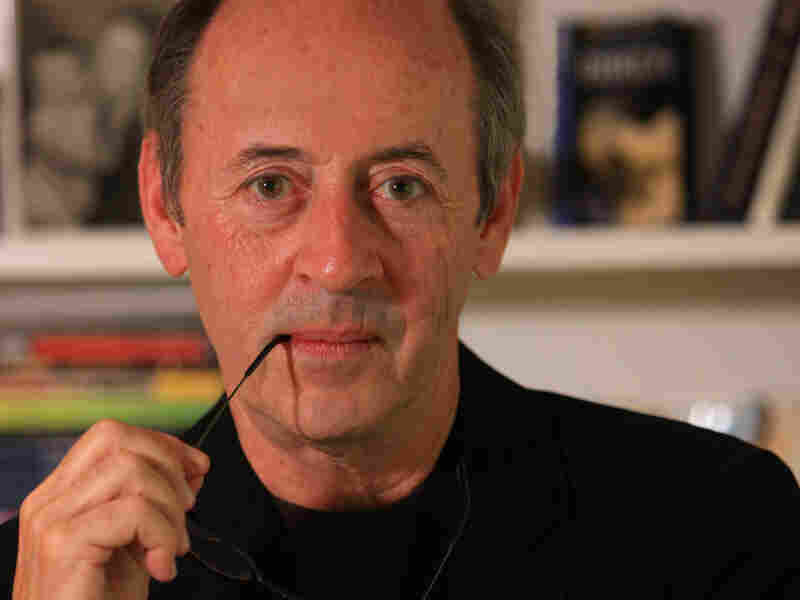 Billy Collins was the poet laureate of the United States from 2001 to 2003. Steven Kovich hide caption 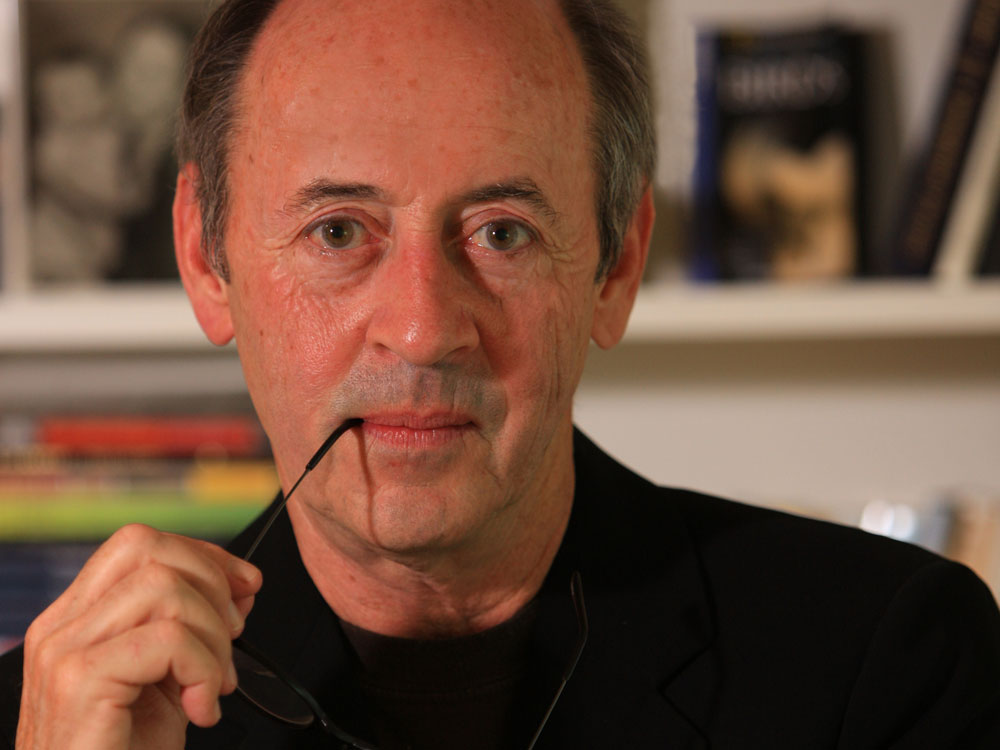 Billy Collins was the poet laureate of the United States from 2001 to 2003.

When Emily Dickinson died in the 1880s, she was a reclusive, barely published writer. Today, she is a fully canonized, iconic poet. Former U.S. poet laureate Billy Collins says the progress of her status was unprecedented.

"She is iconic to serious readers of American poetry for two reasons," Collins tells Terry Gross. "One, the sheer, untouchable originality of her poems -- to read her poems, it gives the feeling that no poems before her were written in English. And secondly, the mystery of her fairly undocumented, reclusive lifestyle."

Collins teaches at Lehman College of the City University of New York and is the senior distinguished fellow of the Winter Park Institute in Florida. His publications include Nine Horses, The Trouble with Poetry, The Art of Drowning and Pokerface.

On where her rhymes fit into American poetry

"[Walt Whitman] was really the first poet in English to abandon both rhyme and regular meter. And for me and you, probably reading poetry in school, he became more popular because he was more radical in terms of form. But Emily Dickinson seems rather tame because she pretty much uses the same meter every time. It's called 'common meter.' It's a line of four beats that's followed by a line of three beats. So a typical one would be: 'Because I could not stop for Death / He kindly stopped for me.' And there's actually a kind of pause at the end of the first line, a kind of fifth beat. This is the meter of a lot of ballads. It's the meter of Protestant hymns. It's the rhythm of many nursery rhymes. So you have a very conventional cadence in most of these poems. It's widely known that almost every one of her poems can be sung whether you like it or not to the tune of 'A Yellow Rose From Texas.' "

On Dickinson's obsessive use of dashes

"You find these in her letters, too. I think she just liked that form of punctuation. To me, there are dashes often between a subject and a verb. They're kind of interruptive, strange dashes that don't seem to do anything more than reveal her love of the dash, but then there are other dashes to me that are indications of a leap of thought. Whereas a comma or a semicolon doesn't get the sudden transition as she's moving from one word to another -- so, a sort of zigzag type of logic. So, the tension in her poems -- there's a feeling of reliability about the meter, which is the common meter; there's a kind of political vocabulary that's going on, and then there's a very radical and audacious and daring content and a completely original use of language."