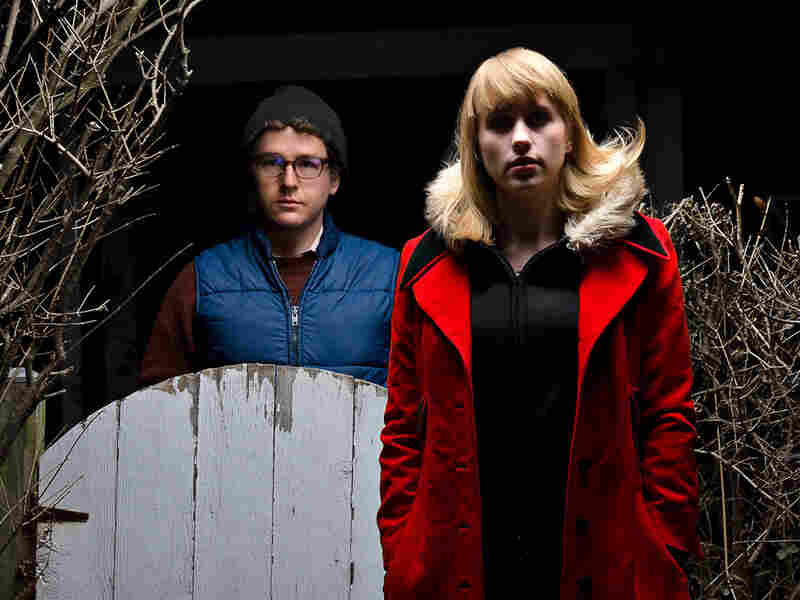 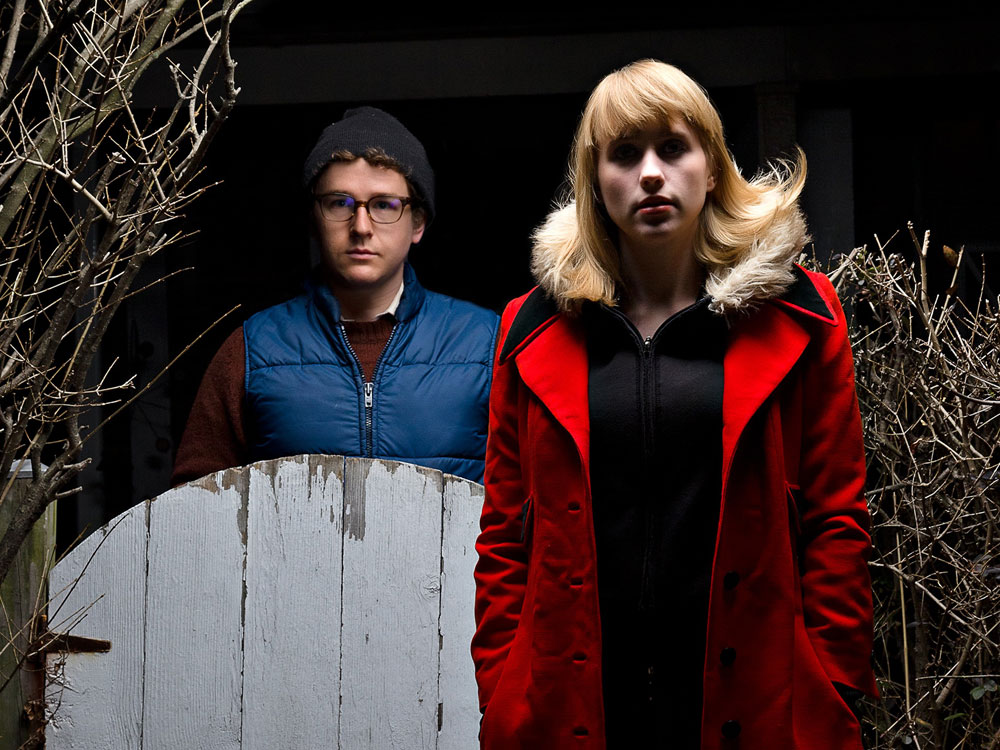 Andy Stack and Jenn Wasner of the Baltimore based duo Wye Oak have been playing together for nearly 10 years. The two met in high school when Wasner joined Stack's band, but since then they've established an unmistakable, wide-ranging style and evocative live show.

Judging by appearances, one might not expect such a mighty sound out of a two-piece band. Wasner sings and plays electric guitar, and for live shows, Stack holds down keyboard lines while simultaneously playing the drum kit. Their sound is cavernous, loud and electric.

"We would get to like a coffee shop venue or something and we would be billed as an indie folk duo ... No, no, an acoustic folk duo," said Stack.

"It was tough for a while to show up to places where people were trying to sip their lattes and eat their sandwiches and do their work on their laptop, and we were obviously completely out of place," said Wasner.

"Some of the E.P. was written during one blizzard and then we recorded, and then another blizzard came and it kept us from finishing the E.P.," said Stack.

The track "My Neighbor" gallops with a frenetic energy in which the guitar line struggles to overtake Wasner's soaring vocal melodies in the song's shimmering counterpoint. The song's urgency is akin to what the band felt during the songwriting process. Wasner used that snowbound time of feeling trapped and stir crazy to turn inward and further craft the album.

"When you're at the end of your rope, things that would have previously seemed ridiculous seem a little bit more accessible than they maybe would have otherwise," said Wasner.

Wye Oak is on tour with Lou Barlow this summer, and is in the studio now working on their third album.