Accessibility links
Oddisee: Hip-Hop Leaves The City Rapper Amir Elkhalifa, better known as Oddisee, grew up in Prince George's County, Md., the wealthiest majority black county in the U.S. Not long ago, his suburban roots might have been considered a strike against his legitimacy in hip-hop. But Oddisee says it's not an issue now thanks to rapper-producers like Kanye West and Pharrell. 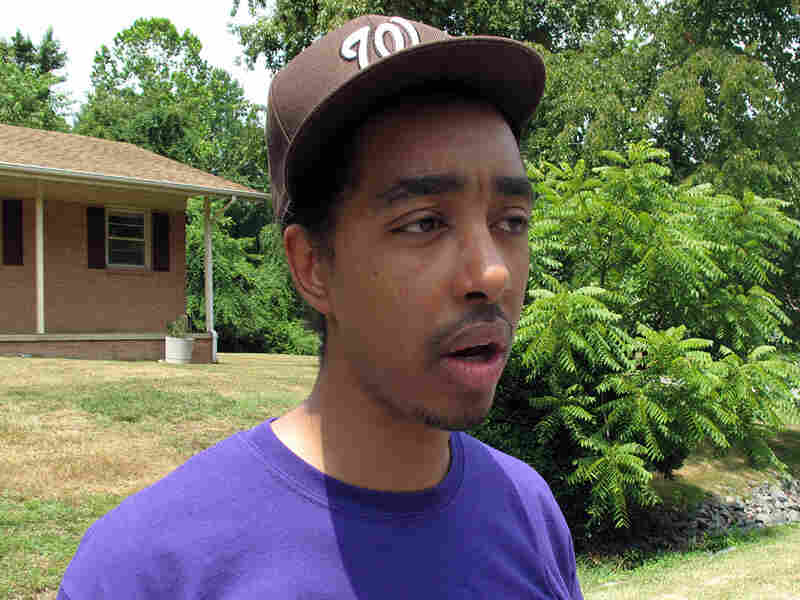 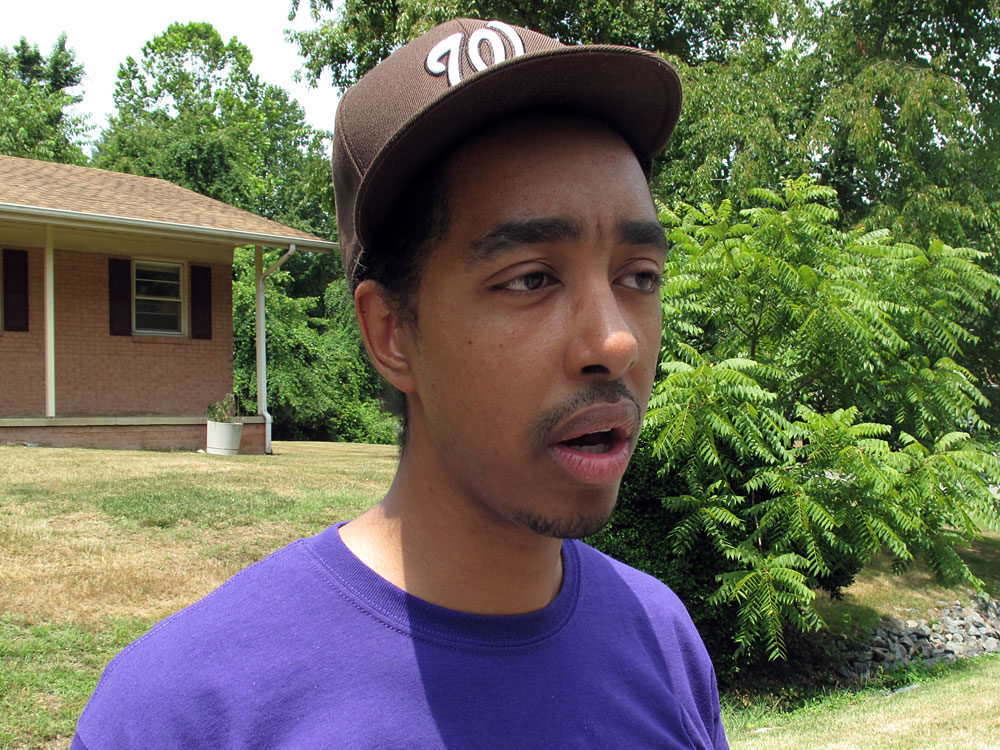 Rapper Amir Elkhalifa, better known as Oddisee, grew up in Prince George's County, Md., the wealthiest majority black county in the U.S. Not long ago, his suburban roots might have been considered a strike against his legitimacy in hip-hop. But Oddisee says it's not an issue now thanks to rapper-producers like Kanye West and Pharrell.

Oddisee is part of a new crop of artists who are returning to the early roots of hip-hop and emulating East Coast MC's like Eric B. & Rakim, De La Soul and A Tribe Called Quest. Oddisee says these rappers didn't talk about drugs or murder, and he could relate more to their lyrics.

In his own music, Oddisee tackles subjects ranging from boredom to false bravado to the dramatic inequality he witnessed growing up in a place where almost everyone he knew was black. While Prince George's County might be home to some of the wealthiest African-Americans in the country, it's also a place where 92 people were murdered last year. It straddles the border of some of the roughest parts of Washington, D.C.

The rapper is part of a loose collective of hip-hop artists, producers and R&B singers who identify with a regional sound known as DMV. (It stands for the District of Columbia, Maryland and Virginia.) Their sound is rooted in Go-Go, a particular kind of funk originating in Washington. But unlike hip-hop trends in other parts of the country, the DMV is less about sampling and more about creating original music with swinging percussion and identifiable rhythms.

Oddisee moved to D.C. after high school. He saw how once low-income neighborhoods were transformed with high-rent condos and fancy restaurants. His feelings about the changes are the subject of his track, "Gentrification," which includes rappers X.O. and YU, his Diamond District collaborators. The song describes how high rents in Washington have pushed increasing numbers of poor and middle-class residents to the suburbs. But like almost all his work, this track isn't angry. Rather, it's observational, and Oddisee thinks this perspective is increasingly coming to dominate hip-hop.

"Rebels have no cause right now," he says. "There is nothing truly to fight for. We have a black president. The same issues and divides that we've faced in previous decades have lessened and dwindled. I'm not saying they're completely gone, but we're definitely, as blacks, in a more comfortable state where you don't have to be so aggressive and hard-core, and its actually frowned upon now."

Despite Oddisee's ties to D.C. and the DMV sound, he's decided to move on. He says that while it's a great place to create music, there's no industry. He plans to move to New York in the next few months.