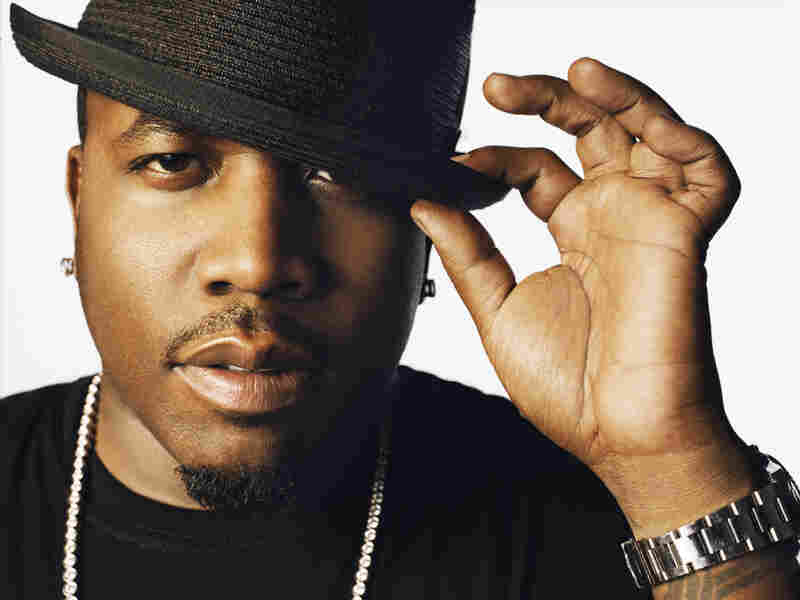 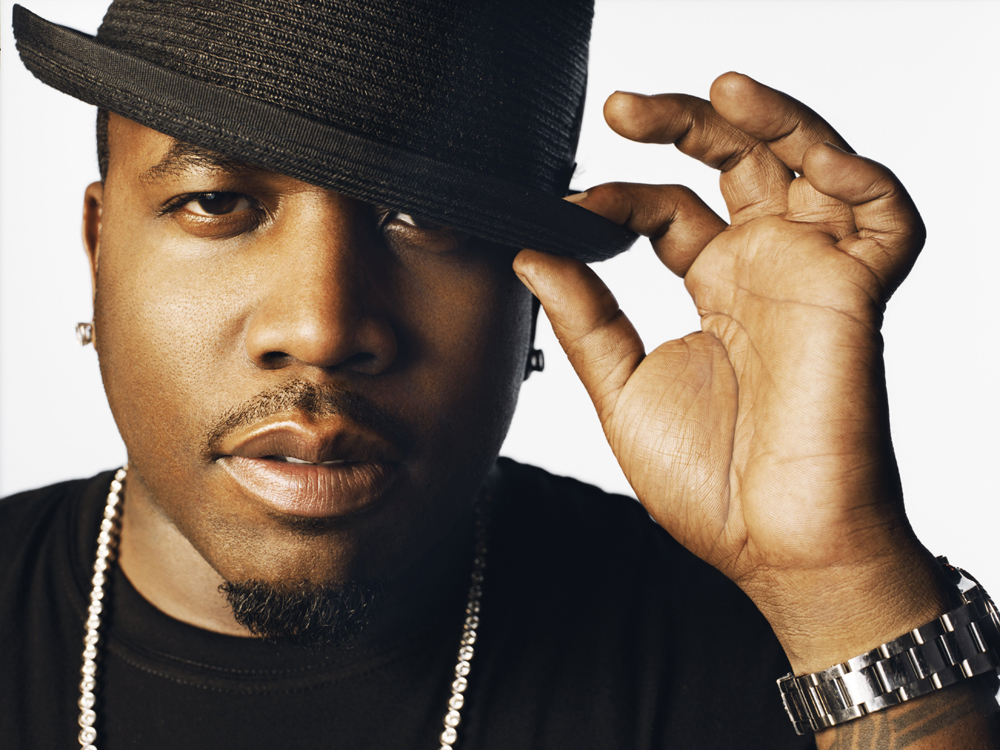 Big Boi's debut solo album stayed on the shelves of Jive Records for nearly three years. It was recently released by Def Jam.

Outkast was always a delicate balance. For most of the '90s the legendary Atlanta rap group prospered on the push and pull of its two principles: the street-minded player Big Boi and the freewheeling eccentric Andre 3000. But this symmetry was thrown out of alignment with 2003's megahit Speakerboxxx/The Love Below. The double disc was billed as an Outkast album, but was essentially two solo albums packaged together.

Big Boi stayed the course on Speakerboxxx, continuing to refine the sort of breezy trunk rattlers that Outkast had touched on for most of their career. But Andre's The Love Below went left. He skipped rapping almost completely and instead aped Prince, John Coltrane and Squarepusher. Big Boi's disc spawned its share of hits but nothing quite as monumental as Dre's "Hey Ya!."

"Hey Ya!" was more than just a hit: The song dramatically changed popular expectations for rappers. But in the years following, Andre has seemed crippled by this newfound megastardom. He dropped back and limited his output to a series of sporadic but well-received guest appearances. Andre's absence and unpredictability, though, has proven to be a great marketing tool. By barely rapping at all, Andre has become, by popular consensus, the best rapper in Outkast, leaving Big Boi as the Garfunkel to his Simon.

Watch The Video For "Shutterbug"

As a result, Sir Lucious Leftfoot:The Son of Chico Dusty, Big's official solo debut, sat on the shelf for nearly three years, with Jive Records unsure of its commercial viability. One would think that 14 million record sales and six Grammys would warrant a bit of creative autonomy, but that's apparently not the case. Early market response did little to quell the label's fears as a half-dozen potential singles were floated to the public. Many of them were catchy, most of them were brilliant and each inexplicably fell on deaf ears. Meanwhile, all critical and popular eyes were fixed on Andre's next move, while Andre remained mostly motionless.

Eventually Jive released Big Boi from his contract, leaving him free to take the project to Def Jam. But there was one condition: no Andre 3000 vocals. Three Outkast songs were recorded for Sir Lucious Leftfoot, but Jive still holds the rights to Outkast as a duo and Andre as a solo artist. Thus, the label had no intent of letting those recordings go. (One, "Royal Flush," was the album's first proper single, circa early 2008. Another, "Lookin For Ya," was "accidentally" leaked via Big's twitter account a few weeks ago. Both are easily accessible on the internet.) This was a blessing in disguise, providing Big Boi with a much needed opportunity to define himself as a solo artist.

On that front, Sir Lucious Leftfoot is a complete success. It reveals Big as Outkast's anchor -- and anything but the traditionalist he's often been portrayed as. He works in more subtle strokes than Andre's grand fusions, but he's no less forward-thinking.

The production mostly skews to the lighter side of Kast -- the early days where everything was framed around Cadillac culture (which makes its dead of summer release date all too appropriate). But Big and his producers go to great lengths to widen the margins of this aesthetic, as best articulated on "Fo Your Sorrows," a seamless blur of old school Atlanta bass, current-day glitch-hop and Funkadelic-style psychedelia. (George Clinton provides the hook.)

Big has long been one of hip-hop's most gifted technical rappers, but his ability to make his sound seem effortless is both a gift and a curse. He weaves his spiral of internal rhyme schemes and stop-and-go cadences so tightly that it's difficult to even realize what's happening. It's an approach that values style over substance but doesn't neglect writing, whether battling imaginary rap foes or offering advice on fiscal responsibility ("Can't be tripping about no paper / because the safe is not so safe / the piggy bank's got legs and feet / it can get up and walk away.")

The density of Big Boi's rhymes can sometimes be overwhelming, so he's wise to mine Atlanta's currently-thriving rap scene for guest appearances to even things out. Gangsta rap goofball du jour Gucci Mane and hillbilly-chic Alabama expat Yelawolf both come very close to stealing the show on their respective tracks. But by now, Big doesn't mind being outshone. He seems content in knowing that the second fiddle is sometimes the most important, that this sort of restraint is sometimes necessary for great music.

Sir Lucious Leftfoot offers everything one could reasonably expect from a new Outkast album. The only thing missing is the other guy.