The New Republic: The Bigger Story With Obama

The New Republic: The Bigger Story With Obama 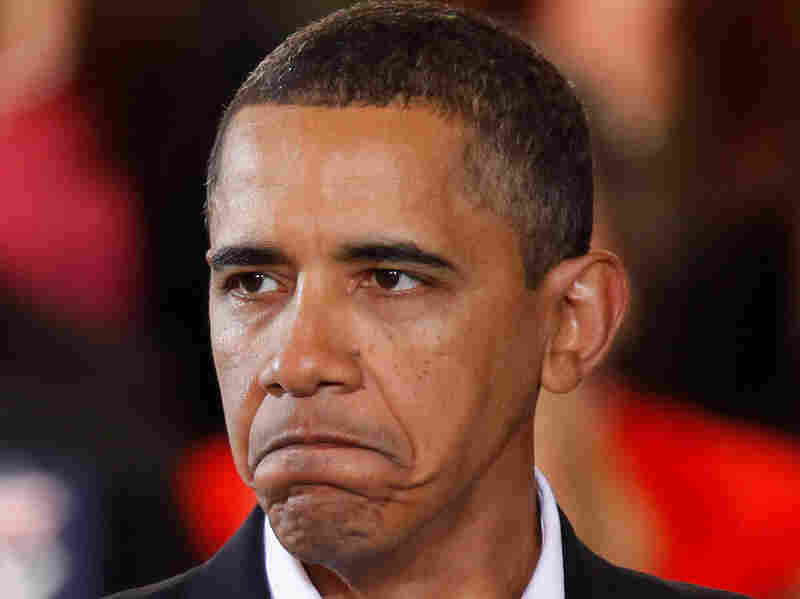 Finding fault with Obama's presidency isn't impossible, or even that hard. But those failures and mistakes are part of a bigger story, one Cohn would have thought made more liberals proud. Michael Dwyer/AP hide caption 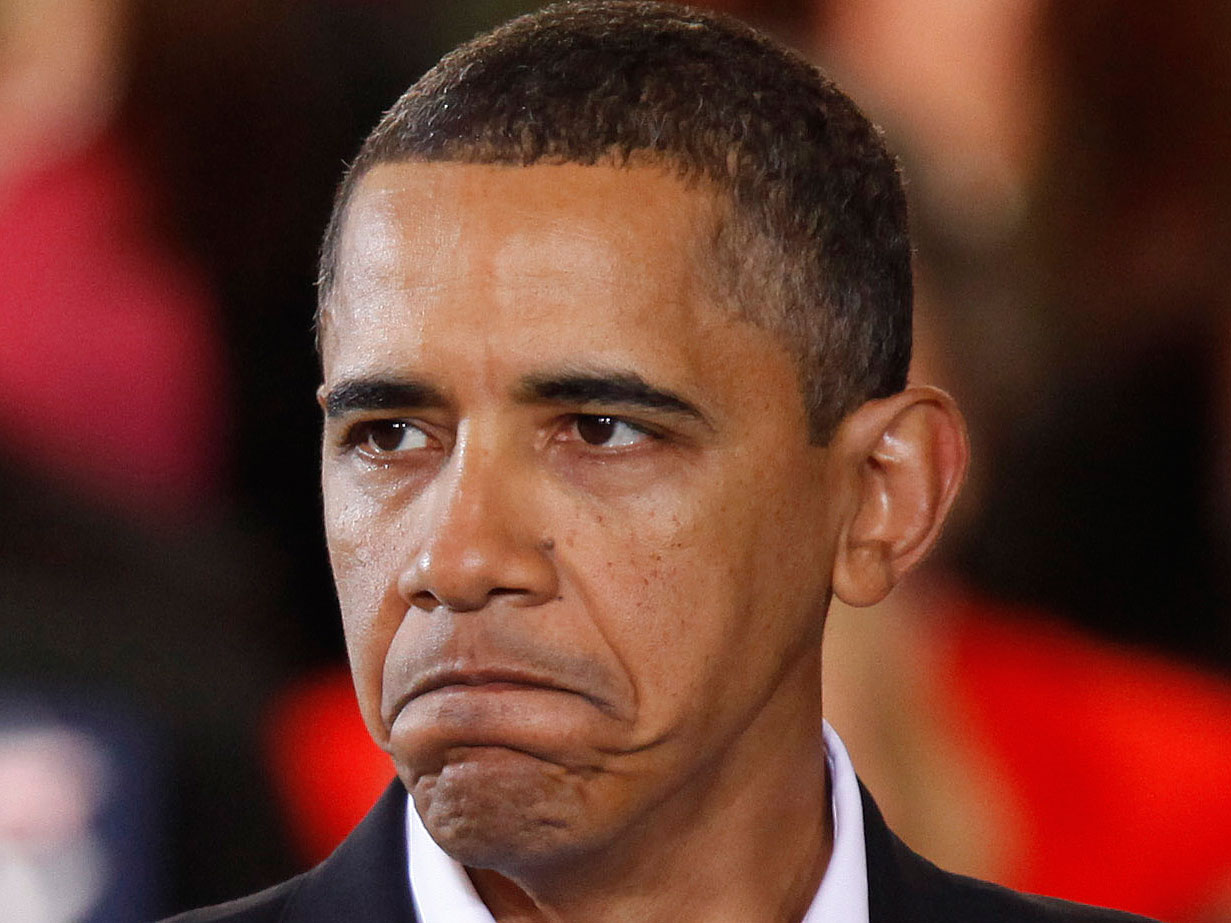 Finding fault with Obama's presidency isn't impossible, or even that hard. But those failures and mistakes are part of a bigger story, one Cohn would have thought made more liberals proud.

Jonathan Cohn is a senior editor at The New Republic and a senior fellow at Demos.

Not surprisingly, conservatives are unhappy with President Obama. Somewhat surprisingly, liberals are too -- or, at least, a lot of liberal commentators.

On July 4, Robert Kuttner spoke for many of them when he wrote, on the Huffington Post, that "we voted our hopes that events could compel Obama to govern as a progressive. We are still waiting." Bob was primarily upset about Obama's failure to push through a new stimulus package. But he also criticized Obama over health care (for not getting passionate about it until the last minute) and the Gulf oil disaster (for not taking a harder line on British Petroleum).

Bob is my old boss and mentor, not to mention a good friend. I share his frustrations over the policies that have (and haven't) come out of Washington lately. But to suggest that Obama hasn't governed as a progressive seems pretty wrong to me.

Look at the record: Obama has made a pair of liberal appointments to the Supreme Court, the second of whom appears to be on track to easy confirmation. He's populated the National Labor Relations Board with officials who actually believe in labor law. He's rescued the auto industry, and the region of the country that depends upon it, from economic oblivion. He'll likely get the chance to sign a major Wall Street reform package, just as he did an overhaul of the student lending program. And, of course, he led and won the fight for comprehensive health care reform.

Bob isn't that impressed and, I know, neither are many other liberals. Among other things, they think Obama made too many compromises. The recovery act was too small. Financial reform won't break up the big banks. Health care reform has no public option. Etc etc.

The compromises are real enough. But, to make what should be a familiar point by now, so are the political constraints. Corporate money and lobbying magnifies the power of conservatives, who already have disproportionate representation in the Senate -- where, of course, it takes a ridiculously-super-majority of 60 to pass just about anything. Obama simply can't pass legislation through Congress without compromising with conservative Democrats and (now) at least one Republican.

Bob thinks Obama could do a better job of educating the public, starting with the reality about deficits and the economy. I can see that, at least to a point. Obama could defend government more explicitly. I'm certainly getting sick and tired of that paragraph, seemingly cut and pasted into every speech, in which Obama insists he wants good government not big government. Why not just make the case for government and move on?

That's not to say Obama is as liberal as some of his more liberal fans (like me) want. Finding fault with his presidency isn't impossible, or even that hard. A good starting point would be the utterly avoidable regulatory failures, documented by Tim Dickinson in Rolling Stone and Brad Plumer here at TNR, that enabled the Gulf oil spill. But those failures and mistakes are part of a bigger story, one I would have thought made more liberals proud.