Accessibility links
The Church On World Cafe : World Cafe Untitled #23 is the latest record in The Church's 30-year long. The Australian band features progressive instrumentation and dense, guitar-driven counterpoint. They visit the World Cafe for an interview and in-studio performance. 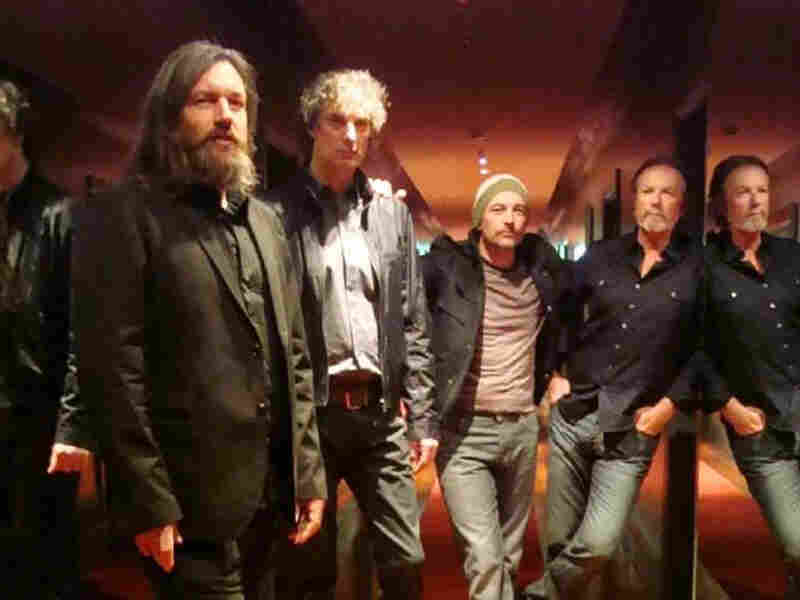 The Australian band The Church marks its 30th anniversary with the album Untitled #23. Courtesy of the artist. hide caption 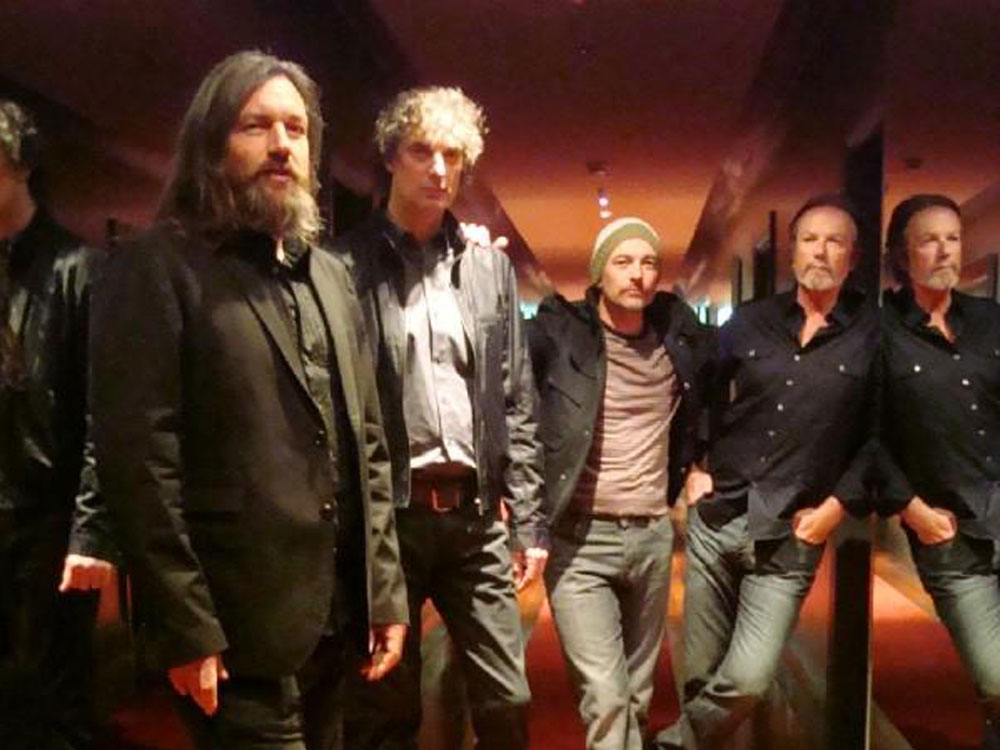 The Australian band The Church marks its 30th anniversary with the album Untitled #23.

For thirty years, Australia's The Church has produced music along the lines of New Wave, psychedelic, progressive-rock. The four-man ensemble burst to the top of the charts with their imaginative, part-psychedelic debut -- no small feat, given that only one member had previously been a serious musician.

For the next three decades The Church, in its various forms, has released album after album. They are perhaps best known in America for their 1988 Top 40 hit, "Under the Milky Way." Through the years, the band has been through its fair share of ups and downs -- being snatched up or dropped by labels, seeing some releases hit the charts hard and some turn into relative duds. Still, through it all, The Church has maintained a constant stream of new music.

The Church's line up has changed more than once in thirty years. It currently consists of three original members, Steve Kilbey (bass and lead vocals), Marty Willson-Piper (guitar) and Petter Koppes (guitar), joined by Tim Powles on drums. Right now, the band's members are spread out over three continents, but they reconvened in Australia to write and record their most recent album, Untitled #23, which was released in May. The album's (un)title includes "#23" not because it's the group's 23rd release, but because of what guitarist Willson-Piper claims to be the number's unnerving ubiquity. This World Cafe appearance includes an interview with the band plus a performance from World Cafe's studios.