Accessibility links
Holly Miranda On World Cafe : World Cafe After years of flirting with mainstream success, Holly Miranda finally makes her solo debut on XL, with The Magician's Private Library. The album is darker and more atmospheric than her former band, The Jealous Girlfriends, and her lyrics are full of dreamlike imagery. She performs songs from the new album in the World Cafe studio. 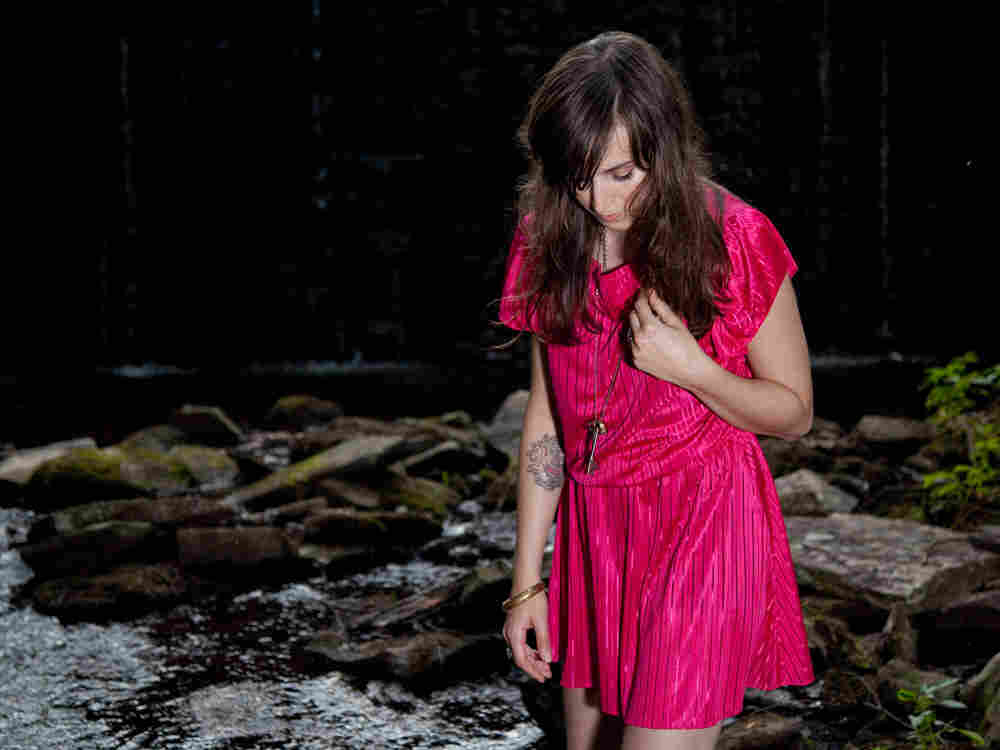 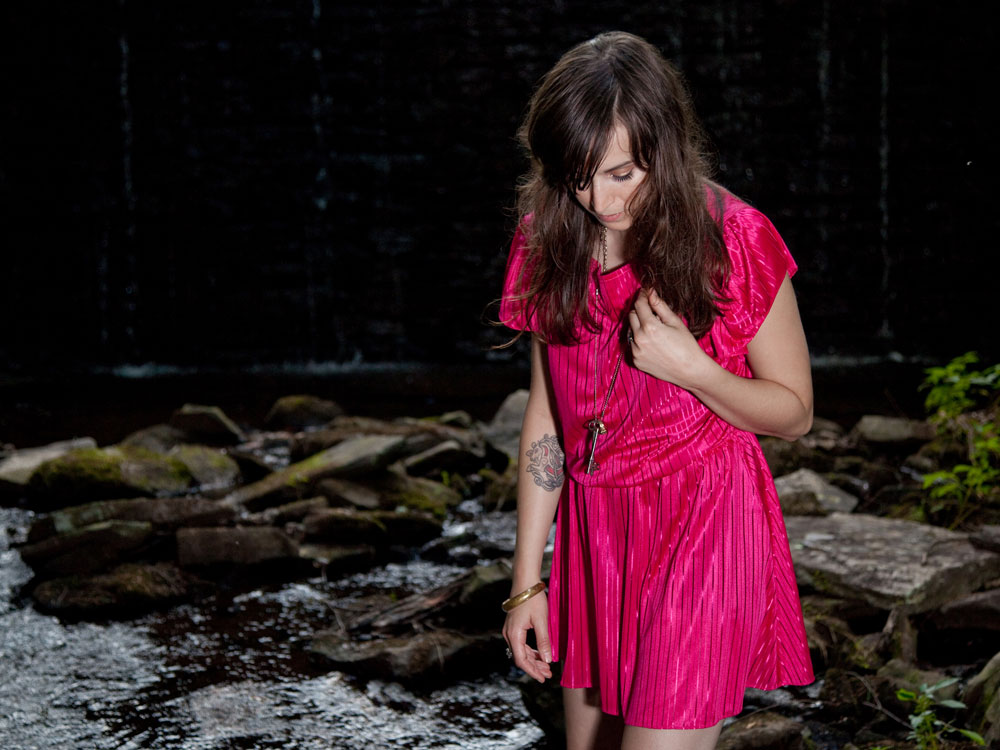 After years of fronting the strummy, Brooklyn quartet The Jealous Girlfriends, Holly Miranda has finally made her solo debut with the new release The Magician's Private Library, on XL.

Miranda grew up in an evangelical family from Detroit, and warmed up her pipes by singing in her church choir. After visiting her older sister in New York City, she dropped out of high school to pursue music in the Big Apple, playing often and at every place that would give her a stage. Now, after a stunted solo record deal at age 17 and seven years edging on mainstream success with The Jealous Girlfriends -- despite lukewarm album sales, their songs made it into several high profile TV shows -- Miranda's debut has finally emerged the way she intended.

Produced by Dave Sitek of TV On The Radio, The Magician's Private Library sounds darker and more atmospheric than Miranda's work with The Jealous Girlfriends, and it's rife with references to sleep and dreams. The record's soundscape is rooted in electronic beats and synth sounds, fleshed out with organic string, horn and piano arrangements. Miranda tells World Cafe's David Dye that Sitek pushed her to play as many of the instruments as she could before bringing in outside musicians. Amidst it all sits Holly Miranda's voice, which adds a mesmerizing quality to her dreamy songwriting.

Despite comparisons to other lilting, female "indie" vocal stars (Feist, Cat Power), Miranda has truly personalized her vocal style. In particular, she says she was inspired by Nina Simone's ability to "own" her own voice. In this World Cafe session hear an interview, plus in-studio performances of Miranda's solo material and a Yoko Ono cover.