Accessibility links
Carole King, James Taylor: Together, 40 Years Later The two legendary songwriters recently reunited for the Troubadour Tour, named for the club in Los Angeles where they first performed together in 1970. They've also released a live album recorded at the Troubadour's 50th anniversary show, in 2007. 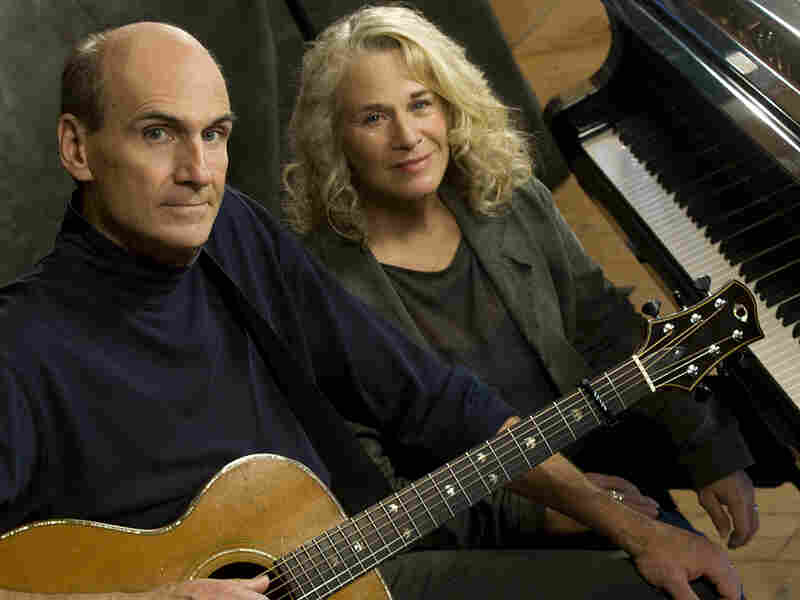 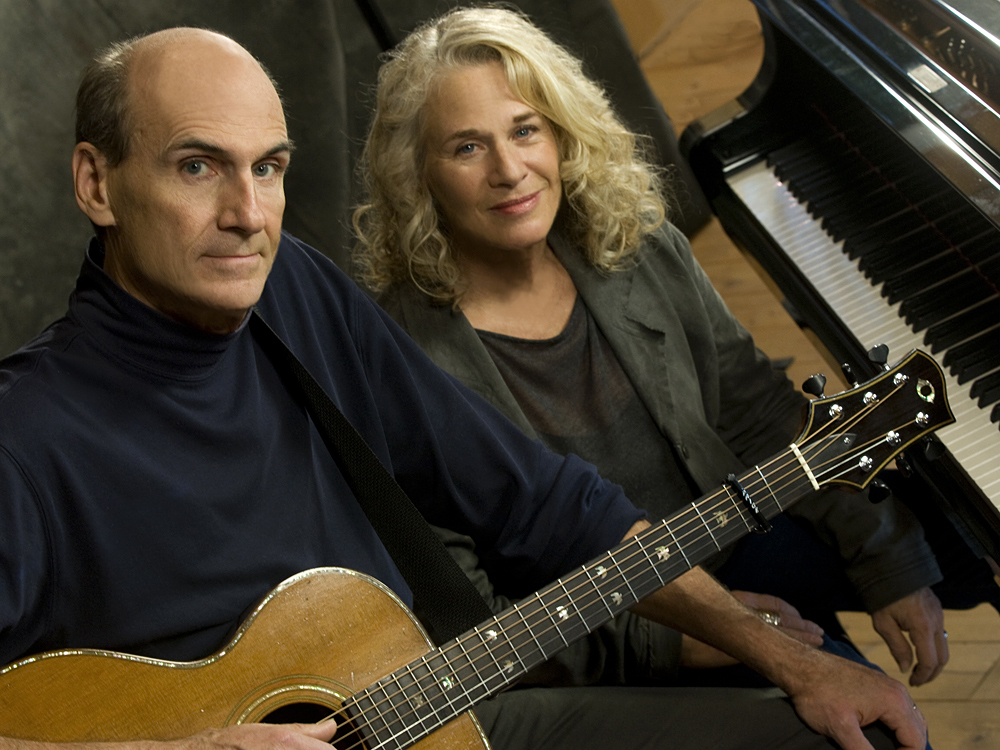 James Taylor and Carole King first collaborated 40 years ago and are now reunited for a joint tour.

Songs From 'Live At The Troubadour'

You've Got a Friend

Carole King and James Taylor first collaborated 40 years ago. They recently reunited for the Troubadour Tour, named for the club in Los Angeles where the two first performed together in 1970.

Joining King and Taylor on the Troubadour Tour are guitarist Danny Kortchmar, bassist Leland Sklar and drummer Russ Kunkel. Taylor calls them the "original cats" -- they've been performing together since 1970. 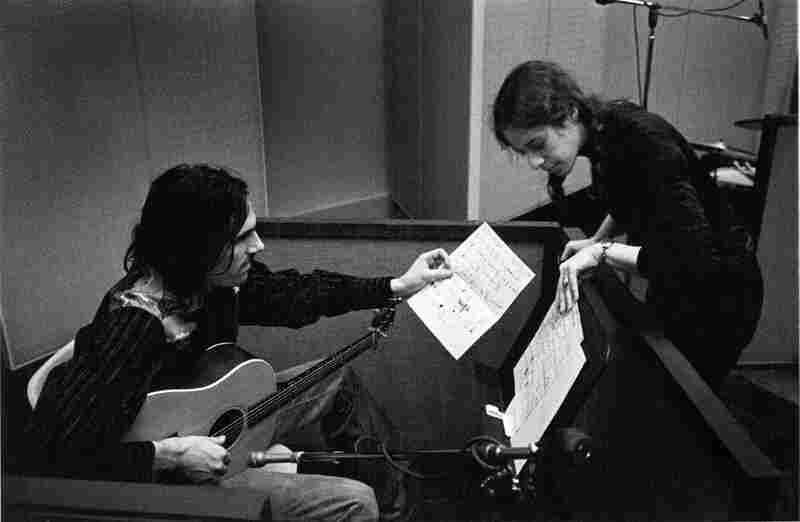 James Taylor and Carole King at the A&M Records studio in 1971. Courtesy of the artists hide caption 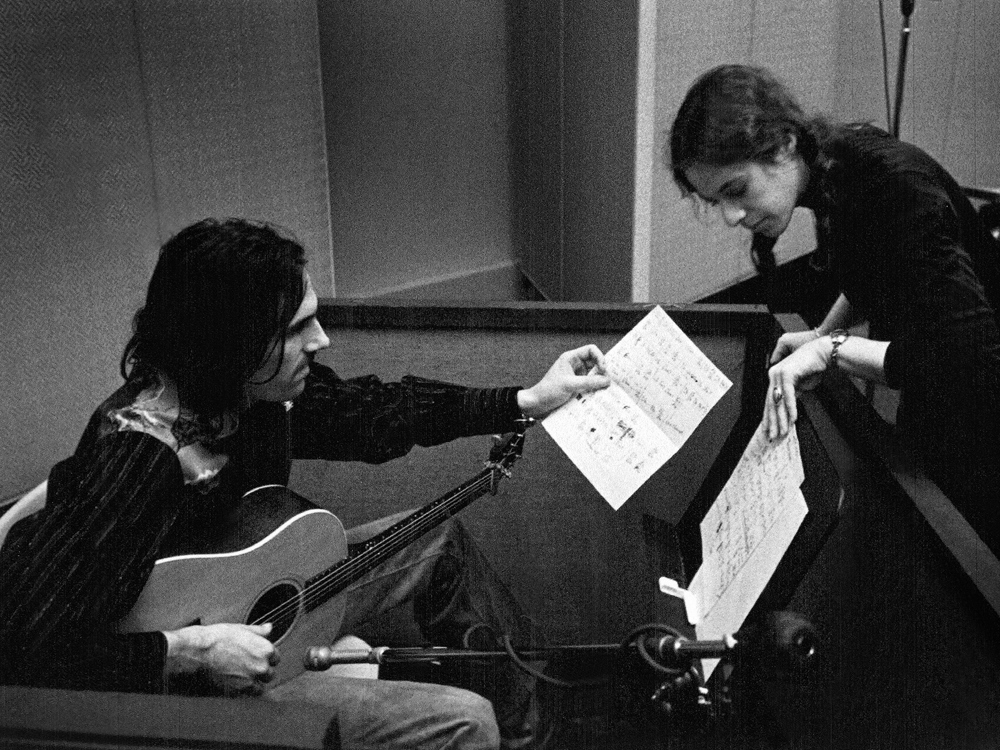 James Taylor and Carole King at the A&M Records studio in 1971.

"It's a real reunion of Carole and me and these three guys," Taylor tells Melissa Block, host of All Things Considered. "It's great."

They've been playing their repertoire of classics -- songs such as "You've Got A Friend," "Fire and Rain," "Sweet Baby James" and "You Can Close Your Eyes" -- but Taylor says it doesn't get old.

"I've played ["You've Got A Friend"] for audiences over and over again, and it never grows tired for me," he says. "I always make a connection with the tune, and I'm brought back to that moment at the Troubadour when I stood outside the dressing room ... and looked down at Carole playing her set on the stage below. As soon as I heard the tune ... to me, it was so compelling, musically. I just had to play it. I was desperate to get to my guitar and wander through those changes and sing that song."

Younger listeners are connecting with the songs, too. While King and Taylor may have supplied the soundtrack for a generation of listeners, King says she surprised to see much younger fans at her concerts.

Taylor says the audience is part of what keeps him and King on the road. They both agree, though, that all good things must come to an end.