Accessibility links
An Oil Pipeline From Canada? Some Say 'No Way' Rep. Henry Waxman (D-CA), chairman of the House Committee on Energy and Commerce, wants to stop TransCanada from building a 1,600-mile pipeline from Alberta to U.S. oil refineries on the Gulf of Mexico. It's not that he and other opponents don't trust Canada -- they just don't like the kind of oil Canada is selling.

Rep. Henry Waxman (D-CA), chairman of the House Committee on Energy and Commerce, says the U.S. is in danger of becoming too dependent on foreign oil.

But he doesn't mean from the Middle East or Venezuela -- he's referring to Canada.

TransCanada Corp. is planning a 1,600-mile pipeline from Alberta to American oil refineries on the Gulf of Mexico.

Waxman wants to stop the pipeline -- and he's not alone. It's not that opponents don't trust Canada. They just don't like the kind of oil Canada is selling.

Ben Gotschall grew up in Nebraska's Sand Hills. His family has been ranching there for four generations, and the landscape is close to his heart. 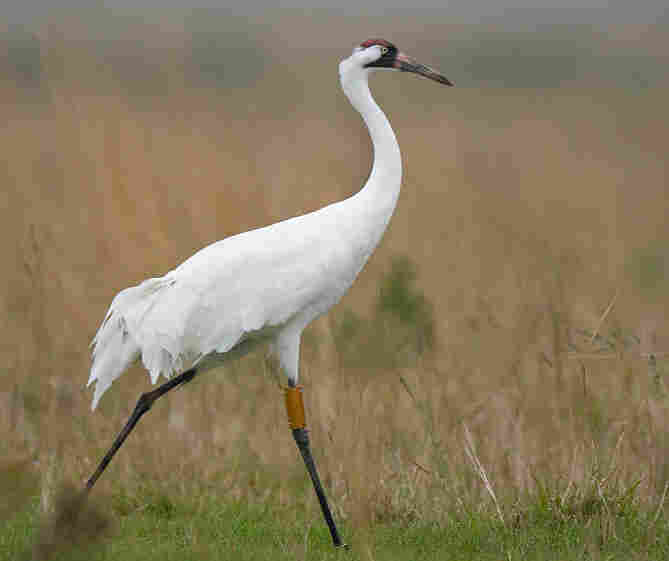 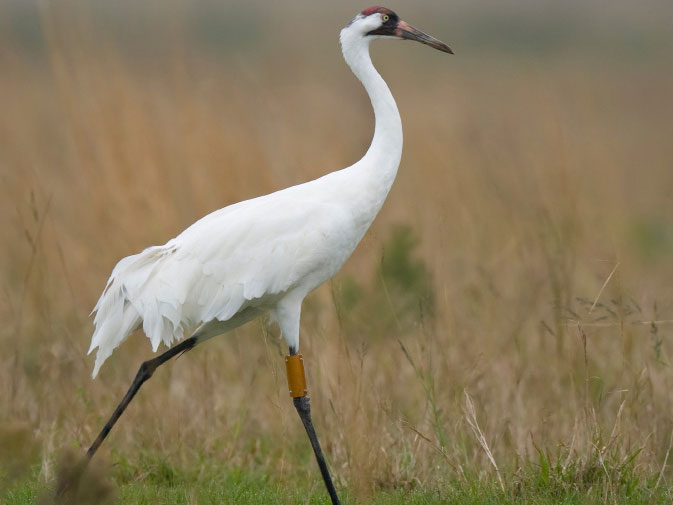 Ben Gotschall, who grew up in Nebraska's Sand Hills, says he's worried an oil pipeline will affect the region's bird migrations, including the whooping crane.

"The whole Sand Hills region is a wetland. So you have bird migrations -- obviously the Sand Hill crane; we have the whooping crane," he says.

The region is a bird paradise that Gotschall believes may soon be menaced by oil spills.

TransCanada's proposed pipeline -- called the "Keystone XL" -- would go right by the Gotschall family ranch. Because it's a wetland, he's worried that any leaked oil would go straight into the local water supply -- and he's worried about a rerun of the BP disaster in the Gulf.

"I see a lot of parallels, even though, yes, it's not an oil well, it's a pipeline," he says. "But it's still oil traveling through an ocean of water. It's freshwater instead of saltwater, but in my mind, oil and water don't mix no matter where it is."

TransCanada says not to worry. If there's ever a leak, the flow of oil will be quickly shut off. And for most environmentalists, the threat of a spill is secondary. The bigger concern is the kind of oil inside that pipeline: oil from the Canadian tar sands.

"Tar sands are basically a very heavy, tar-like oil, bound up with the sand," says Waxman. 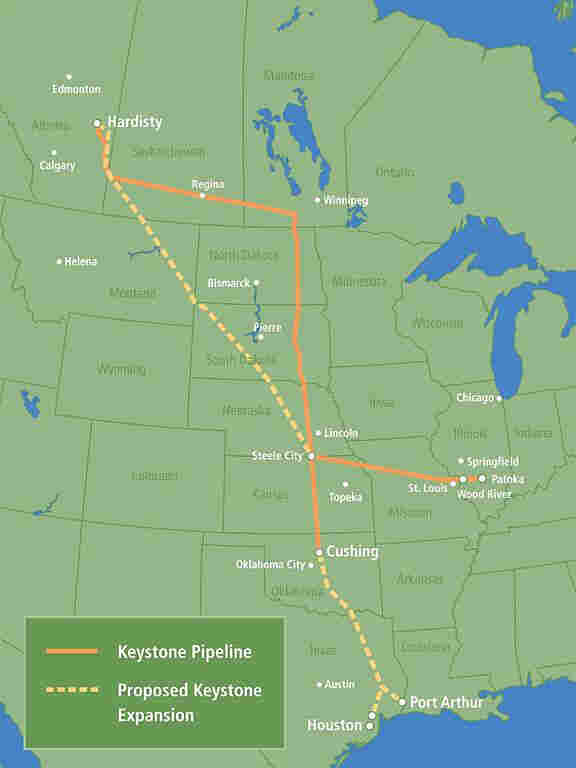 He's referring to the fact that the oil from Alberta is mixed up with sand and is hard to extract. Some of it is mined, some of it is steamed out of the ground. That takes a lot of energy. The Canadians are actually burning huge amounts of natural gas just to get to this oil. And that means, overall, this kind of oil produces more greenhouse gases.

"So we're adding to the carbon pollution for the globe, and we're making a multibillion-dollar investment to expand our reliance on the dirtiest source of transportation fuel currently available, and I think that's a step in the wrong direction," Waxman says.

If the U.S. is serious about cutting greenhouse gases, Waxman says, this pipeline makes no sense. And he's asking the State Department, which has jurisdiction over this international pipeline, to stop the project.

Despite Waxman's efforts, TransCanada spokesman Terry Cunha says he thinks the project is still on course for final approval this fall.

"We respect his views, though we disagree with him," Cunha says. "We feel that the Department of State has been very diligent and transparent in its review of our project. And we believe that this is a beneficial project."

TransCanada doesn't produce tar sands oil -- it just wants to move it to the U.S. And customers for that service are lining up: Cunha says oil companies have already pre-booked most of the pipeline's capacity. The fact of the matter is, Cunha says, there's demand for this oil.

"Quite honestly, the reality is the U.S. has a large need for crude oil," he says.

The proven oil reserves in the Canadian tar sands are huge -- second only to Saudi Arabia. And that's the strategic argument for America's use of tar sands oil. Supporters say building another half-million-barrel-a-day pipeline from Canada will make the U.S. a half-million-barrels-a-day less dependent on places like Venezuela or the Middle East.

Cunha says it's better for America to get more of its oil from a "reliable neighbor." But that argument doesn't win over Gotschall.

"Where I'm sitting, having an oil pipeline in my backyard, in my drinking water, that's not a very friendly neighbor," he says. "That's not what neighbors do, at least where I was raised."

Americans' misgivings haven't gone unnoticed in Canada. One newspaper there asked whether Canada is becoming too dependent on the U.S. as a customer. Industry analysts say it shows the need for some new oil pipelines to Canada's west coast. That way, if the U.S. turns up its nose at tar sands oil, Canada still has the option of selling it to China.