Accessibility links
A Brief History Of The EU It started as a treaty to merge the coal and steel industries among key European countries. More than a half of a century later, the European Union is being challenged by economic woes and rising nationalism. 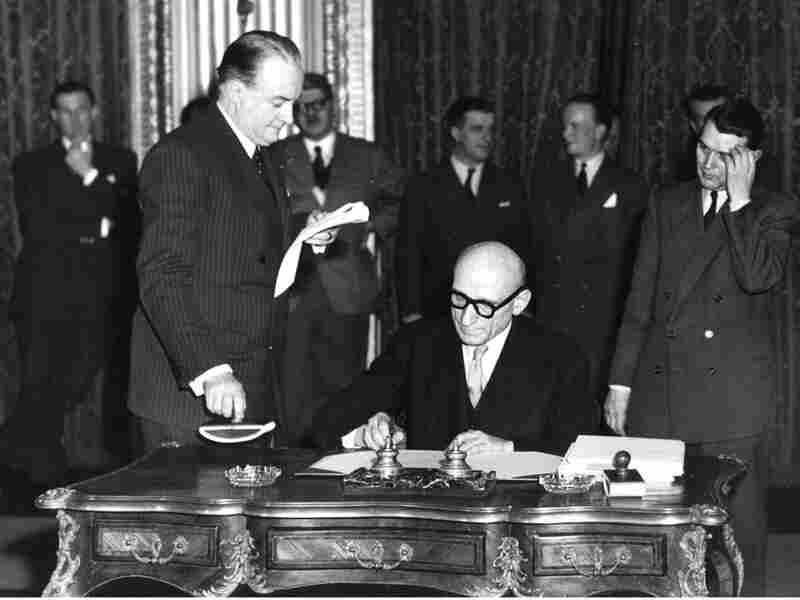 French Foreign Minister Robert Schuman signs the agreement in 1950 that led to integration of the coal and steel industries of six participating nations, the precursor to the European Union. AP hide caption 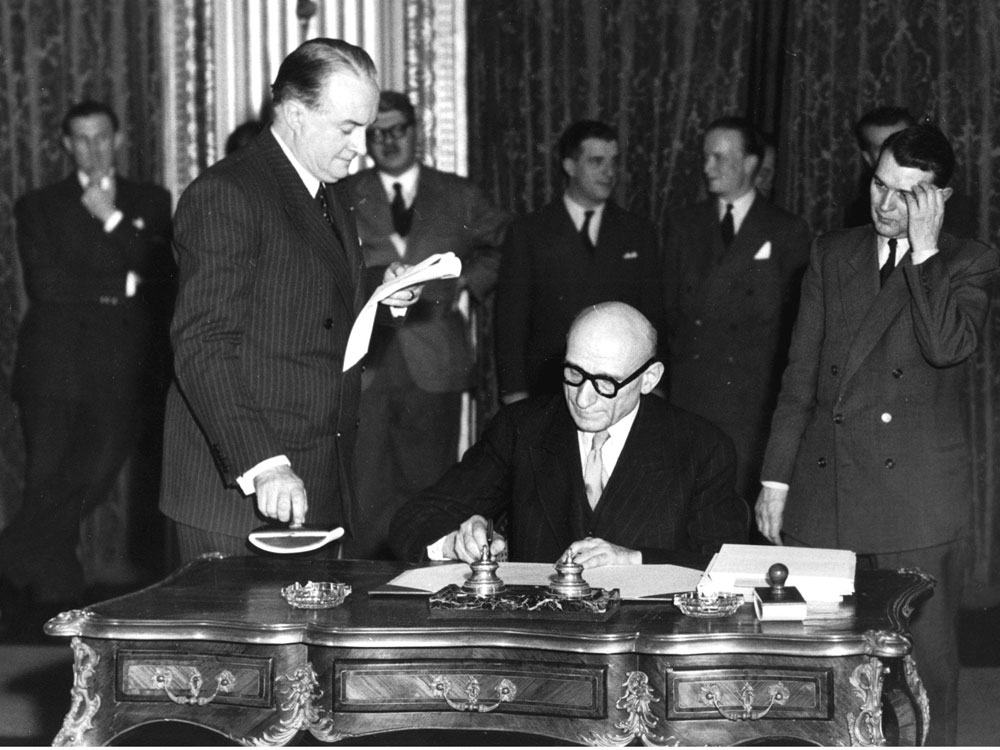 French Foreign Minister Robert Schuman signs the agreement in 1950 that led to integration of the coal and steel industries of six participating nations, the precursor to the European Union.

1951 -- The European Coal and Steel Community (ECSC) is established, with six members: Belgium, West Germany, Luxembourg, France, Italy and the Netherlands. A supranational body, called the High Authority, is created to manage the coal and steel industries.

1957 -- The six members of the ECSC sign the Treaties of Rome, creating the European Economic Community (EEC) and the European Atomic Energy Community. The EEC member states aim to remove trade barriers between them and form a common market.

1967 -- The institutions of the three European communities are merged, creating a single commission, a single council of ministers and a European parliament.

1979 -- The first direct elections for the European parliament are held, allowing citizens to vote for candidates.

1993 -- The Treaty of Maastricht creates the European Union, paving the way for monetary union. 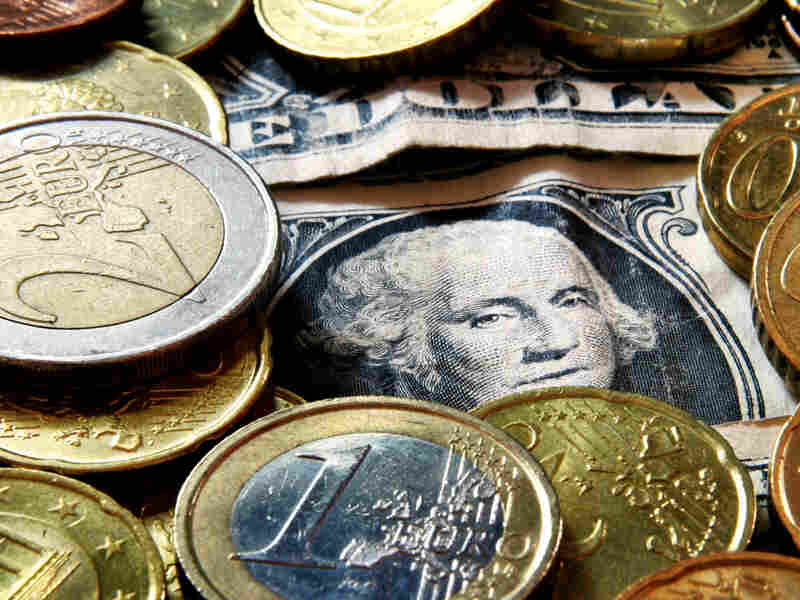 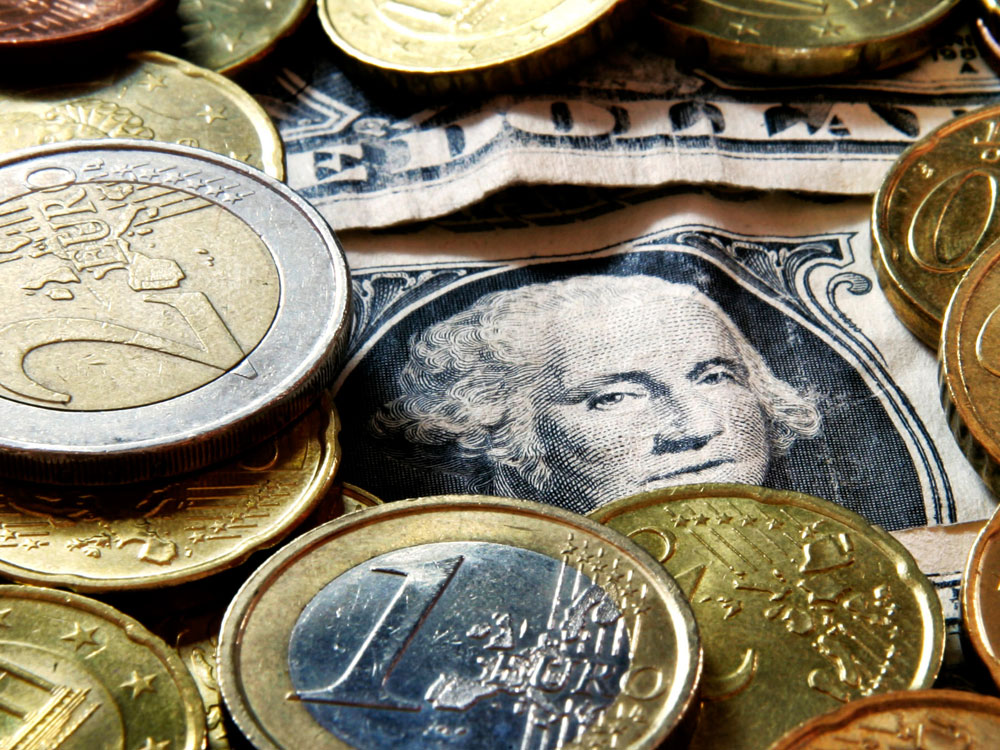 2004 -- In its largest expansion, the EU welcomes 10 new countries, and a new constitution is signed.

2005 -- The move to ratify the constitution suffers setbacks when France and the Netherlands reject the document.

2007 -- Bulgaria and Romania join the EU, expanding the union to 27 member states.

2008 -- The value of the euro reaches an all-time high on July 18 at 1.5843 to the dollar. But the worldwide recession begins to take its toll on the currency and European economies later in the year.

2010 -- As the EU struggles to contain the debt crisis, Standard & Poor's in April downgrades Greece's sovereign debt to junk status, and cuts Portugal and Spain's credit ratings. Eurozone finance ministers meet in May to approve a 110-billion-euro loan package to Greece. In June, the euro reaches a four-year low, falling below $1.19.