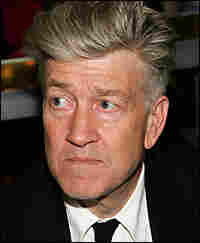 Award-winning director, writer and producer David Lynch creates nonlinear movies that often leave viewers with more questions than answers. He discusses his most recent picture, Inland Empire, which was released on DVD earlier this week.