Accessibility links
Elusive Debtors Foiled By Their Social Media Sites It's fun to connect with old schoolmates on MySpace and catch up with co-workers on LinkedIn. But would you want a debt collector as a Facebook friend? Some collectors are using social networking sites to catch delinquents. 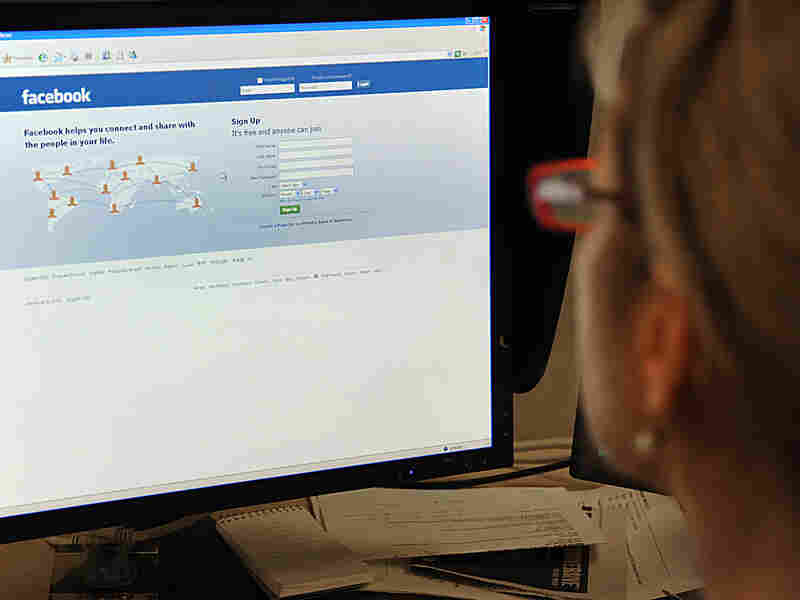 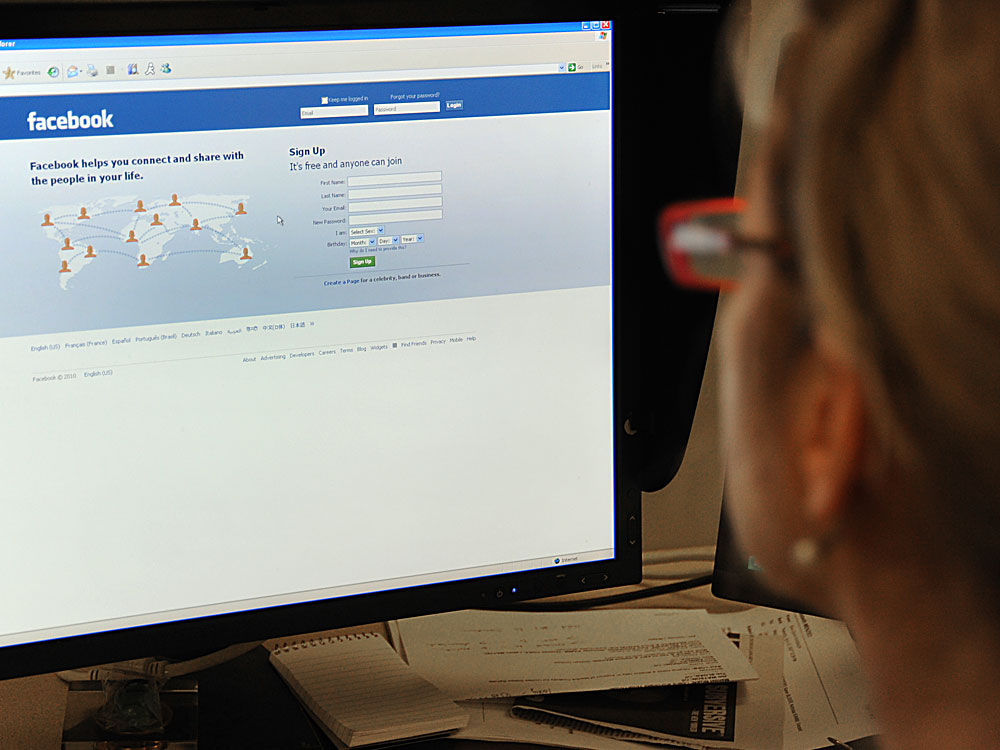 Debt collectors are using social networking sites, such as Facebook, to catch debtors.

As soon as he got the call, Isaac Vicknair knew he was busted.

"I've been known to be a rapscallion from time to time," he says. "And I've had some credit problems because of that."

Vicknair is a 35-year-old solar panel salesman with a slew of credit problems. He says his credit is so bad that he can't buy a car or a house -- or a gum ball.

"I've always had jobs as waiters, or jobs that last summers or a couple years -- a bit of a gypsy," Vicknair says. "So it's really impossible to track me down. And there's even been times in my life where they've found me, and I just quit the job so that I didn't have to deal with it. And then I just found a new job."

Two weeks ago, Vicknair says he unwittingly set his own trap.

Caught In His Own Web

"My bosses actually asked me to use Facebook as a social networking tool for meeting other people in the solar field," he says.

He put his contact information on his account. It didn't occur to him that it could lead to trouble.

"So within one day of putting my work information on Facebook, the secretary gets a call from some lady who totally gets my name wrong, and I pick up the phone, and they're like, 'Is Mr. Isaac Vicknair there?' And I was like, 'Oh, I've heard this call before.' Lots of times," he says.

The woman on the other end of the line was contacting him on behalf of Financial Management Service, a bureau of the Treasury Department that is responsible for collecting money owed to the government. They were threatening to garnishee his wages unless he set up a payment plan.

Collection agencies, like everyone else, are now using social networking sites to track down or keep tabs on people they're interested in.

"It's incredible the kind of information that people put out there about themselves," says Gary Nitzkin, a credit collection attorney with his own firm, Nitzkin and Associates.

He says Vicknair got off easy. Some of his employees go even further than just searching MySpace, LinkedIn or Facebook.

On the surface of it, I can tell you there's nothing illegal about it.

"My collectors and skip tracers will put their name in to be a friend to the debtor," he says. "And then they can get into their inner circle and talk to their other friends. Find out what they're doing. Are they going boating today -- on their new sailboat? Well, guess what? We just found an asset that we can take."

"On the surface of it, I can tell you there's nothing illegal about it," he says.

Maybe that's because the Fair Debt Collections Practices Act, or FDCPA, was written in 1978, before social media existed. The statute protects debtors from being harassed, and also prohibits collectors from doing or saying anything that's false or misleading.

The Federal Trade Commission enforces the act. And when asked if it is legal for a collections agent to "friend" a debtor online without mentioning the debt, the FTC sent this e-mail response:

But Nitzkin argues it's a gray area for now. And he's hoping that, in the end, he'll come out on the right side of things.

"If you ask defense attorneys, they'll tell you that what I do is underhanded, sneaky and completely uncalled for. If you ask my colleagues -- the plaintiff attorneys that collect these debts -- we're laughing," he says. "We think it's a wonderful thing."

As for Isaac Vicknair, he's given up hiding and made arrangements to pay off most of his debt.

He says, "The dark horse is there's one more out there, waiting. Waiting to find me on Facebook, and maybe they haven't and maybe they will through this story. It will be interesting."