Accessibility links
Why 'To Kill A Mockingbird' Still Speaks To Me In her weekly commentary, host Michel Martin commemorates the 50th anniversary of the literary classic To Kill a Mockingbird by reflecting on her read of the novel as a child. 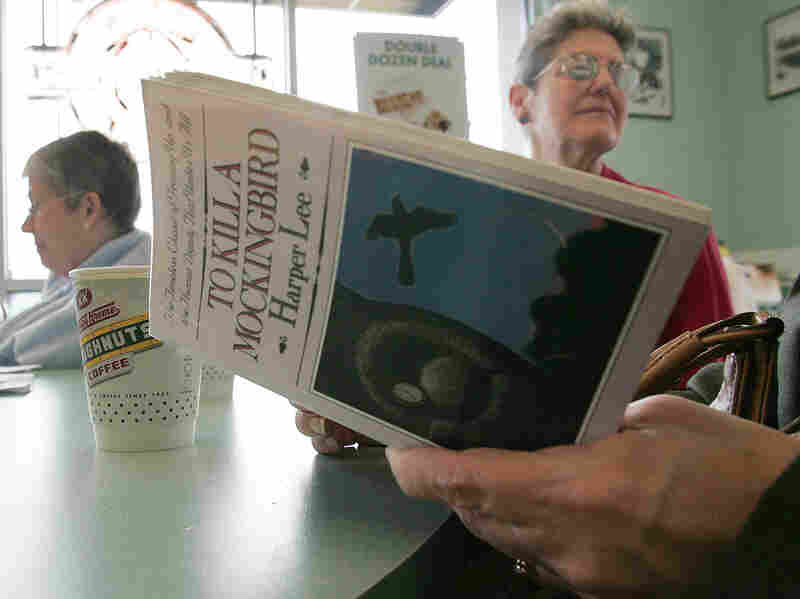 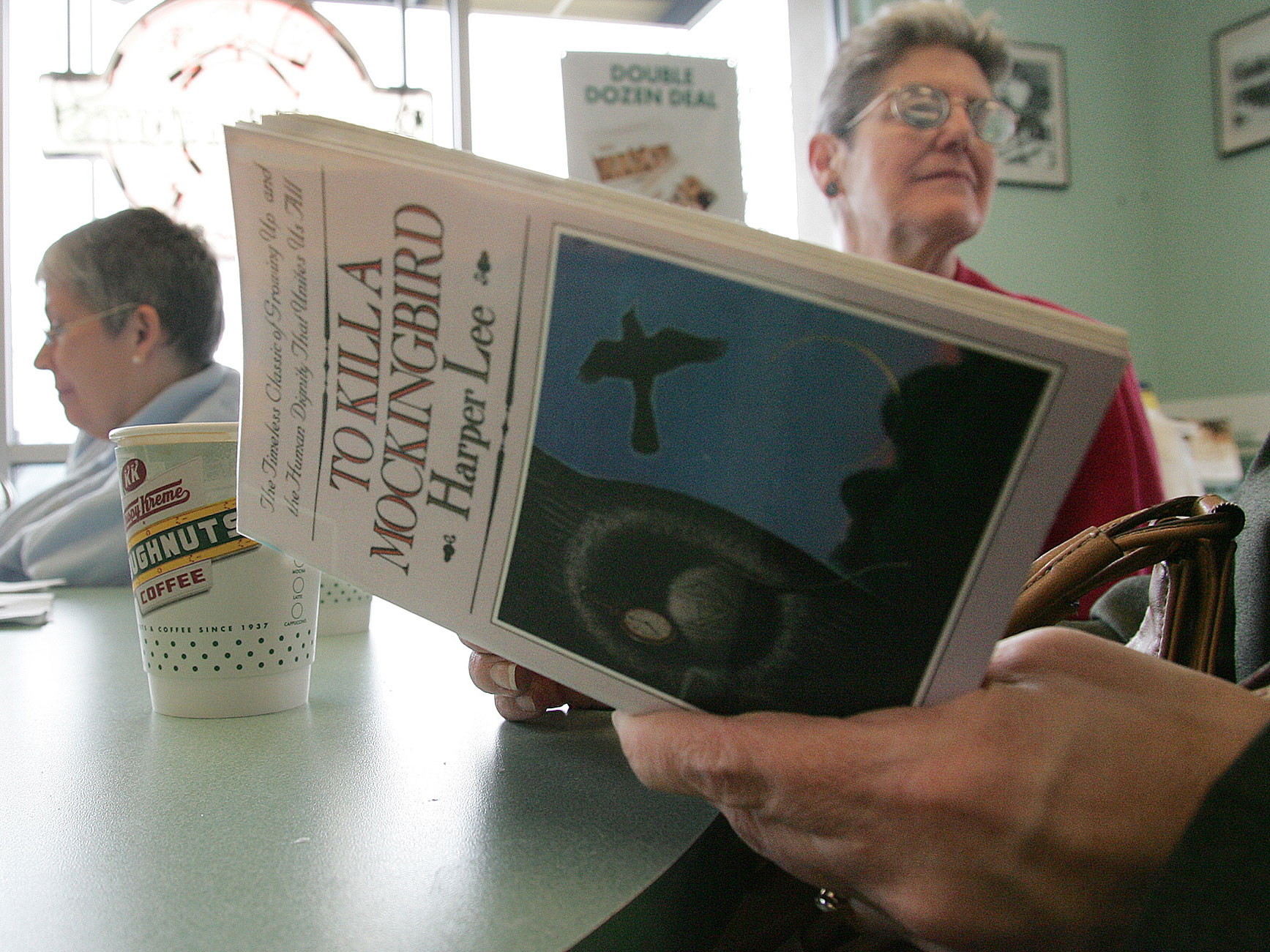 I have a few words about To Kill A Mockingbird. That famous novel by Harper Lee, which was made into an equally if not more famous film, was published 50 years ago Sunday.

I read that novel and, I have to say, watched that film long before I probably should have. I lived in a household in which we were free to read anything that we could get our hands on -- the parental theory being, I suppose, that we would just filter out anything we didn't understand, which was right most of the time. (Except perhaps on one weekend when I terrified myself by reading The Exorcist in one marathon daylong sitting, which left me afraid to fall asleep for one marathon night. But that's another story.)

Anyway, the world that Lee described was fascinating to me for several reasons, not least because it was the world from which my grandparents had come, but of which they never spoke.

My father's people, as they say, were from South Carolina; my mother's, from Virginia. But that history was poured out in only the tiniest sips, and then bottled back up. Most of the time, the cap stayed on tight. Once, my father talked of his mother having been hidden in the root cellar as a child to protect her from the predations of Night Riders. Needless to say, we had no idea what Night Riders were.

My mother alluded as to how her family was raised up north because her father had had to leave home after one too many confrontations with his own father over how his father was treating his mother. Sounds Freudian enough until it emerged, in another sip of information, that my grandfather's father was white. His mother, black.

Always more to the story, never to be revealed.

So here was Harper Lee, offering yet more of a world that could have been familiar, but was not. That world seemed so different than the polyglot world in which I was raised in New York. My best friends, or rather, their parents, had come, not from the apartheid South, but in many cases from across the water -- Pat's were from Barbados, Leslie's from Costa Rica, Angel's from Puerto Rico, Larry's mother was from Japan, and the Molchanov twins -- whose mother always seemed to send enough dumplings to share -- were from Russia. Our friend Ruth invited all of us to her bat mitzvah.

Everything from bologna to beans and rice would be brought to lunch, and the one thing we all had in common was that no one wanted to eat whatever his or her mother had packed. It sounds idyllic -- and in some ways it was, until it wasn't.

It was years before the uglier side of that world became understood -- about the apartments that were offered to my light-skinned father only to be mysteriously unavailable when his dark-skinned wife and children (us) showed up. The taxis who refused to transport my mother with a sick child when my father was at work and could not get away, not to mention the increasingly crowded schools where the resources seemed to get fewer and fewer and the students got darker and darker, which was probably why, even though I did not understand everything about the world that Scout and Jem and Atticus and Boo Radley and Tom Robinson lived in, I understood enough.

At that age, all I really knew was that some people were nice and some people were mean. But it was shocking to me to contemplate how easily people could be designated for mistreatment solely because of the color of their skin. And, as the novel intended, it was also a relief and a reminder that advocates and allies come in every color.

I haven't read that novel in a long, long time. I am wondering if it's time to pick it up again, to be reminded that otherwise decent people will look the other way at wrong, and that sometimes, other decent people will cross the room to stand up for those who deserve it and are standing alone.

I am glad I read that book when I did, before the cynicism of a later age made that obvious truth harder to see.