Accessibility links
Reggae Elder Sugar Minott Dies At 54 Minott's first album, Live Loving, had a massive influence on Jamaican reggae, ragga and dub music -- and, by extension, American hip-hop. The singer and producer died in Kingston Saturday. He was 54. 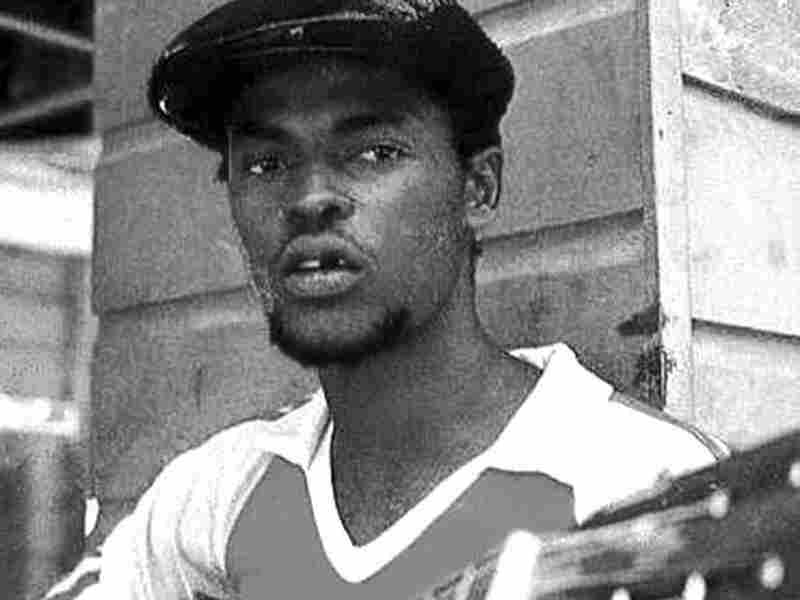 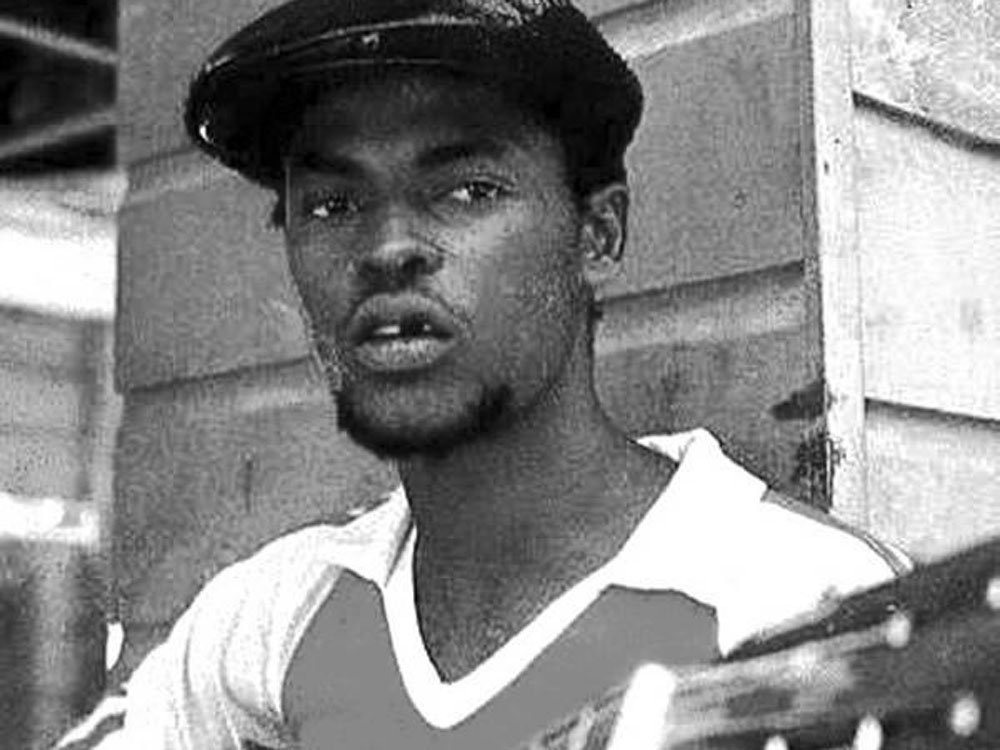 Reggae and dancehall pioneer Sugar Minott died Saturday at a hospital in Kingston, Jamaica, after suffering from a heart-related ailment. He was 54.

Lincoln Barrington "Sugar" Minott loved the music he helped create: When he'd perform, he'd shake his shoulders, bug out his eyes and then shut them tight with the music. When he smiled, which was often, an adorable gap would peek out between his teeth.

Minott's first album, Live Loving, came out in 1978. It's credited by many as the first dancehall album in Jamaica, and its influence on Jamaican music -- and, by extension, American hip-hop -- is massive. Minott started his own label, Black Roots, and shaped the reggae, ragga and dub music scenes as the sound of dancehall evolved in the 1980s.

Minott's latest album, New Day, is scheduled for release in a few weeks.