Accessibility links
The 'Zoo Story,' Both Beguiling And Repellent In his new book, Thomas French goes behind the scenes at a Florida zoo to examine the paradox of zoos that draw in visitors with the beauty and wildness of animals — but also contain that wildness for the sake of their visitors.

Listen
The 'Zoo Story,' Both Beguiling And Repellent 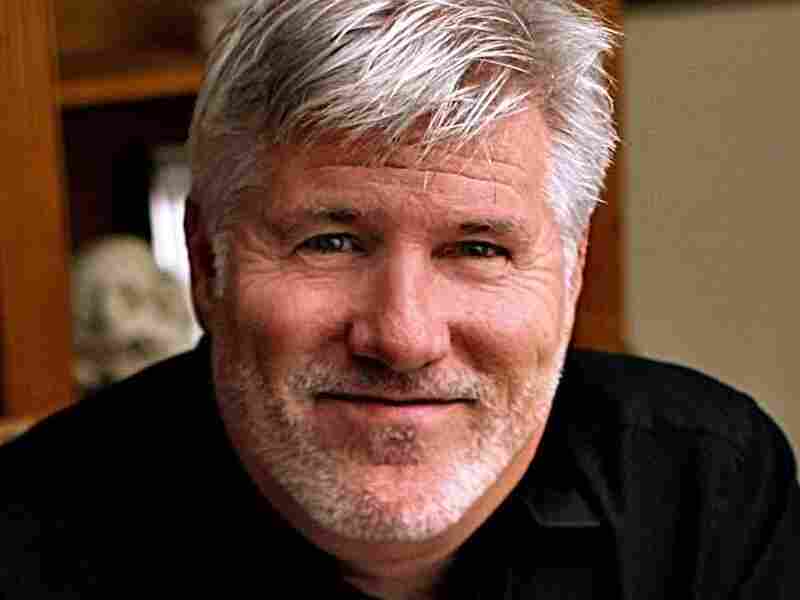 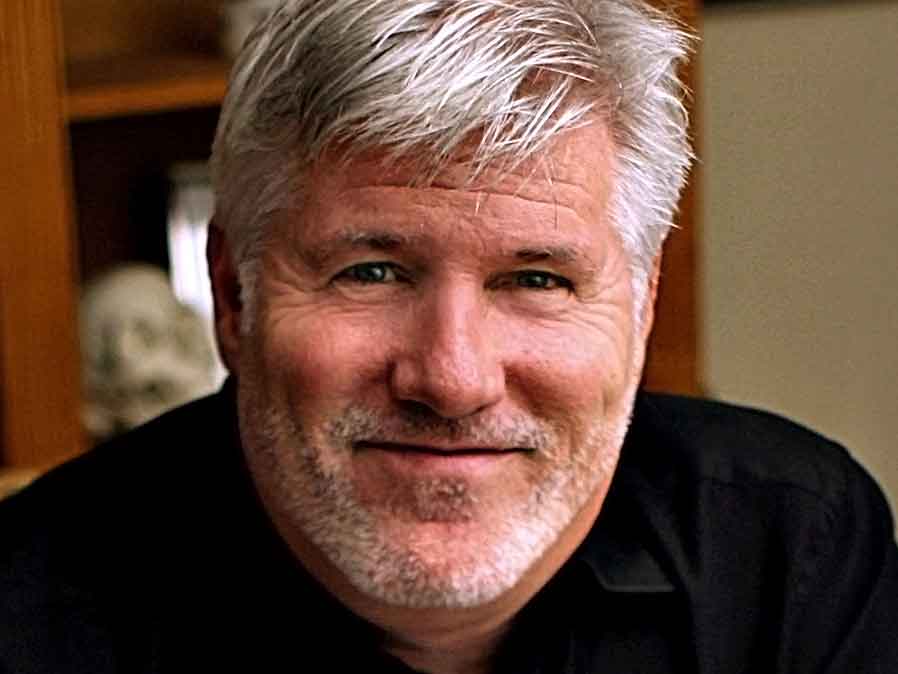 Author Thomas French's Zoo Story started out as a nine-part series for the St. Petersburg Times.

"All zoos are both beguiling and repellent," writes author Thomas French.

In Zoo Story, French goes behind the scenes at the Lowry Park Zoo in Tampa, Fla., to examine the paradox of zoos that draw in visitors with the beauty and wildness of animals, but also contain that wildness to make those animals accessible.

French defends both sides: the zoos themselves, where keepers and scientists are interested in helping and understanding different species; and the animal rights groups who argue that animals in cages, even expansive ones, are held captive against their will.

French says it's the animals that get caught in the middle of this struggle between protection and control. 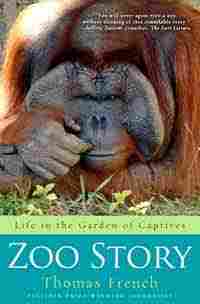 "What's the reality of being inside a zoo, for the animals and for the people who love and care for those animals?" French asks NPR's Neal Conan. "There's a lot of joy, and there's a lot of loss."

That dichotomy plays out among zookeepers at Lowry Park, between the "bunny huggers" and the "non-bunny huggers."

French says a good portion of the staff are dubbed "bunny huggers," because they love their charges, remember their birthdays, talk sweetly to them, and "treat them in some ways like pets -- not in their care, but just in their attitude to them."

The "non-bunny huggers," he says, don't take the same sentimental view. That group is dominated by those in the herpetology department, who specialize in cold-blooded animals.

According to French, the divide has prompted a "low-grade form of guerrilla warfare," in which the non-bunny huggers leave the molts of emperor scorpions in the boots of one of the bunny huggers, who then retaliate with Barbie stickers.

But the debate just below the surface, both inside and outside the zoo, is still about how the animals should be treated.

Above the waves and the clouds, the 747 soared on. Sunlight burned along the wings. A thin trail of exhaust tapered behind, etched across a canvas of perfect blue.

Inside the hold, some of the elephants drifted in and out of sleep. Others were more alert, the effects of their Azaperone and Acuphase injections slowly wearing off. Mick, beyond exhaustion by now, was still patrolling back and forth between them, talking softly in the human language they were most likely to recognize.

Steady, boy. It will be OK.

A South African veterinarian named Chris Kingsley worked nearby, assessing the elephants. The vet watched their respiration patterns, checked to see if they responded to sounds, made sure that none were shivering or showing other signs of trauma.

Chris and Mick had been working for more than forty hours straight. They began their labors before dawn early that Wednesday morning, where the crew tranquilized the elephants inside the boma -- a fenced corral where the animals had been kept in preparation for the journey -- then lifted the animals via a conveyor belt and a crane onto flatbed trucks to be driven to Manzini, the nearest city with an airport. Loading them onto the trucks took all day, and then the drive to Manzini took most of the night. The airport didn't have a runway big enough for a 747, so the elephants were shifted onto a pair of Ilyushin IL-16s, and then when they flew into Johannesburg, they had to be unloaded from those two planes, with forklifts moving the crates, and reloaded into the hold of the 747. It was winter in that part of the world, and cold enough that night that Mick could see ice glinting on the tarmac. Despite the chill, there were formalities to be observed. They had to wait for customs officials to sign a stack of release forms. By the time the freighter jet accelerated down the runway, the sun was up, and it was Thursday morning.

Chartered for $700,000, the plane had more than enough thrust and weight capacity for the task at hand. A few more tons would have been no problem. Still, the pilots were not eager to cause their passengers any distress, so they eased their ascent, taking off at a gentle angle before heading across the tip of the continent toward the Atlantic.

As the 747 carried them across the equator and backward through eight time zones, the divide between morning and afternoon began to blur. Mick and Chris were enveloped in the hum of the engines and the breathing of the animals. Watering cans in hand, they checked on the elephants' progress, making sure that they had enough to drink and that the trays underneath their crates were not overflowing with urine. Elephant urine is so corrosive it can eat through metal.

All of the elephants were juveniles, between ten and fourteen years old. Four were headed for Tampa, and the other seven would travel on to San Diego. So far they seemed to be doing well. Early into the flight, Chris had been concerned about Mbali. Named after one of Mick's two daughters, she was the youngest and smallest of the group. After takeoff, Mbali wasn't eating or drinking. She simply lay in her crate. The vet had the impression she was depressed. A few hours later, the young elephant seemed to have recovered. She was back on her feet, drinking water with her trunk, responding to the humans' voices. The other elephants were vocalizing too, sending out waves of rumblings that Mick and Chris could feel in their chests. The two of them were startled when one of the males trumpeted. The bulls were more restless than the cows. Already, some strained at their confinement. Mick could see them leaning against the interior of their crates, pushing with their feet, testing the strength of the walls. A sickening thought occurred to him: What if one broke out?

His mind fixed on the image. He visualized the male elephant charging toward the front of the plane. He saw it bulldozing into the cockpit, trampling over the pilots, then finally bursting through the nose.

The bull would plummet toward the waves far below. The shattered 747 -- no more pilots, no controls -- would tumble close behind. 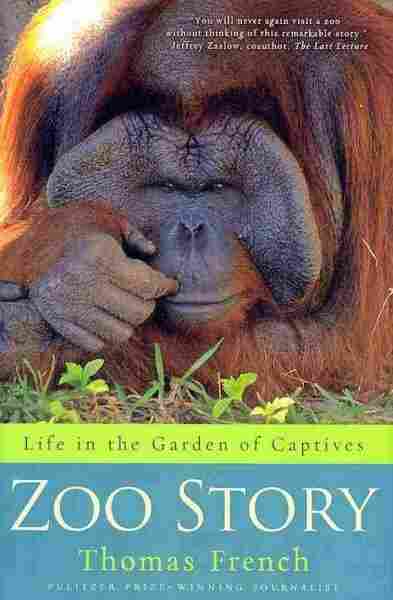 Life in the Garden of Captives