Accessibility links
M.I.A. Returns, With A Darker, Harder 'Maya' Maya is the third full-length album by M.I.A., and it rattles with hard-edged and well-produced beats and electronica. Reviewer Oliver Wang says that even if it's not her best work, the record still offers reminders of why M.I.A. is one of the most compelling and unusual artists in pop today. 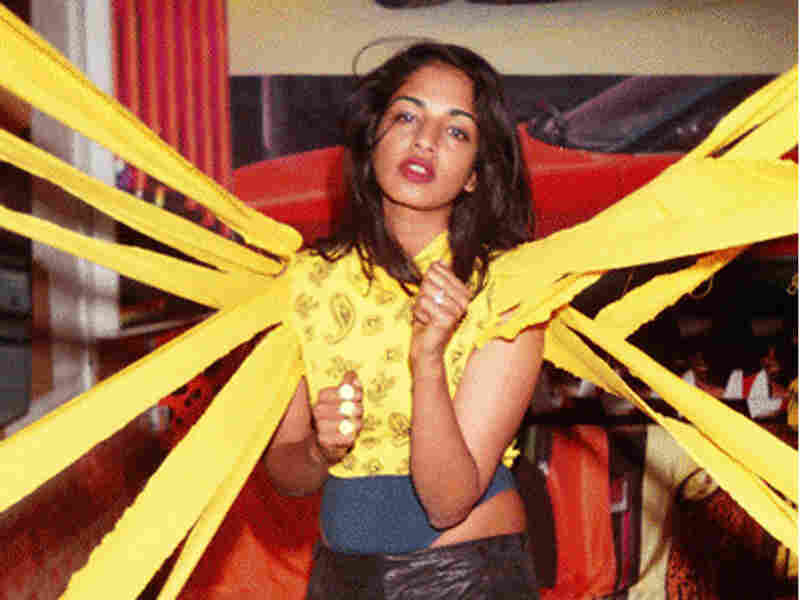 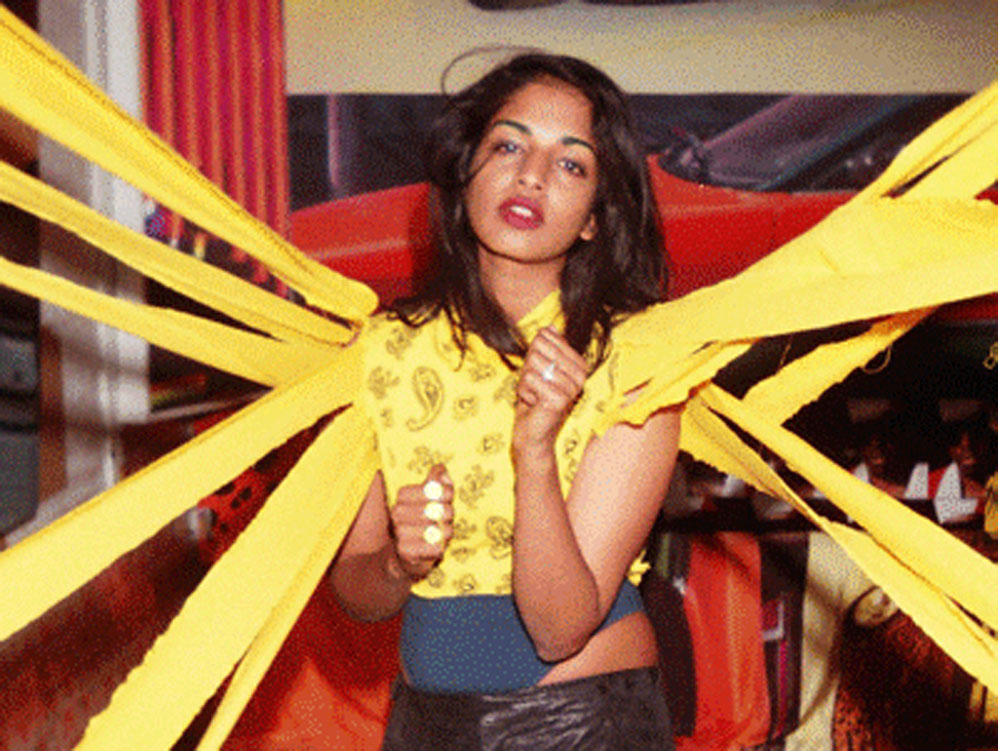 Maya Arulpragasam, aka M.I.A., has long proven herself a master at courting controversy and reaping attention. The past year or so has been busy for M.I.A., who performed at the 2009 Grammys while nine months pregnant, had a baby boy, and more recently served as the subject of an 8,000-word New York Times profile. To top it off, she just released her fever-pitched third album, Maya.

As in 2005's Arular and 2007's Kala, M.I.A. and her producers varnish her music with a cool electronic sheen. Much of Maya, however, has a darker, colder affect. It's as if they tested out the songs in claustrophobic basement clubs, where glitchy, noisy beats bounce between concrete walls. "Meds and Feds" exemplifies that aesthetic, bouncing with hard-edged, electronic pandemonium.

It's these moments that make other songs on Maya seem so dubiously off-note. Perhaps befitting her growing mainstream stature, a few tracks feature post-disco electro-beats and studio-tweaked vocals. The sung chorus to "XXXO" seems better suited to artists such as Robyn, Ke$ha or even Katy Perry.

Nevertheless, the rest of the album highlights what's compelling about M.I.A.'s voice: not her range or clarity, but rather her distinctively piercing timbre, with its exotic mash of Kingston patois, Bristol brogue and Brooklyn swagger.

It's often said that M.I.A.'s voice serves as an oracle for a global future in which shantytowns stare down high-rises. Sure, some of this is artifice -- M.I.A. lives in a posh Los Angeles neighborhood and she's engaged to a billionaire's son -- but pop figures rarely share an authentic self. They're too complex -- or, frankly, boring. But through their songs, the better ones craft personas that fill the needs of listeners, whether for sensitive poets or sexy cheerleaders. M.I.A. is a self-styled Third World rabble-rouser, and whatever the distance between the life she leads and the life she sings, the sonic force of her music feels as real as we want it to be.