Accessibility links
Mose Allison: The Piano Man Returns The 82-year-old jazz and blues songwriter has drifted between genres for most of his life. After a 13-year break from the studio, he's back with a new album, with some help from producer Joe Henry. Hear a special session with Allison on WFUV in New York City. 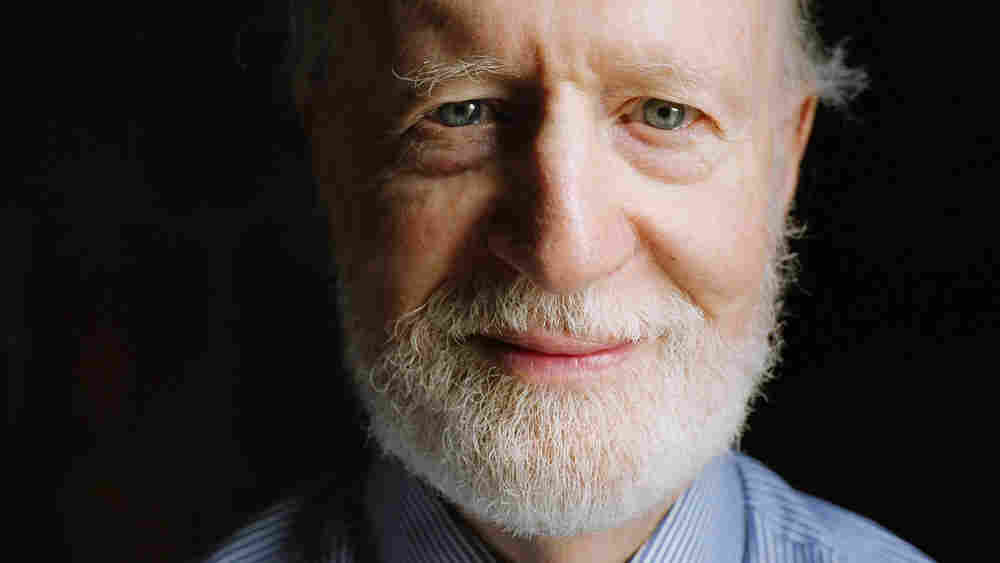 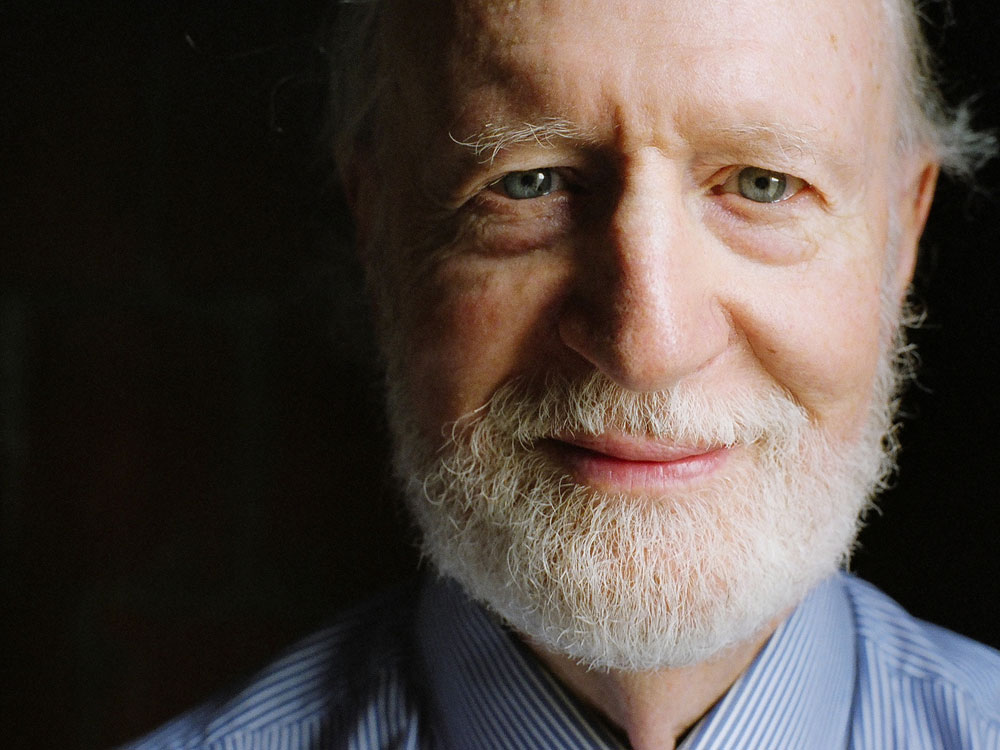 Mose Allison is an American music icon -- truly one of this country's artistic treasures. Back in the 1950s, Allison created a style all his own by coupling his talents as a pianist and lyricist and applying them to the elements of jazz and blues. His piano playing featured hints of both bebop and boogie woogie. Then, over the music, he added his one-of-a-kind, half-spoken, half-sung vocals, and a new, hip noise was born. It was music that was bluesy with a cool, laid-back swing, coming from a polite Southern gentleman who had a sharp, biting wit.

Allison released his first album as a leader in 1957, and has dozens more under his belt. Surprisingly, it had been 13 years since we last heard a studio album of new recordings, but that silence ended earlier this year when he released his latest album, The Way of the World. We have producer Joe Henry to thank for getting the reluctant 82-year-old legend back into the recording studio to lay down new songs. After years of poor record sales, Allison felt that nobody cared to hear him any longer. Fortunately, he was wrong.

It was an honor to meet and chat with Allison, and to watch him play before my own eyes -- and, now, your ears.