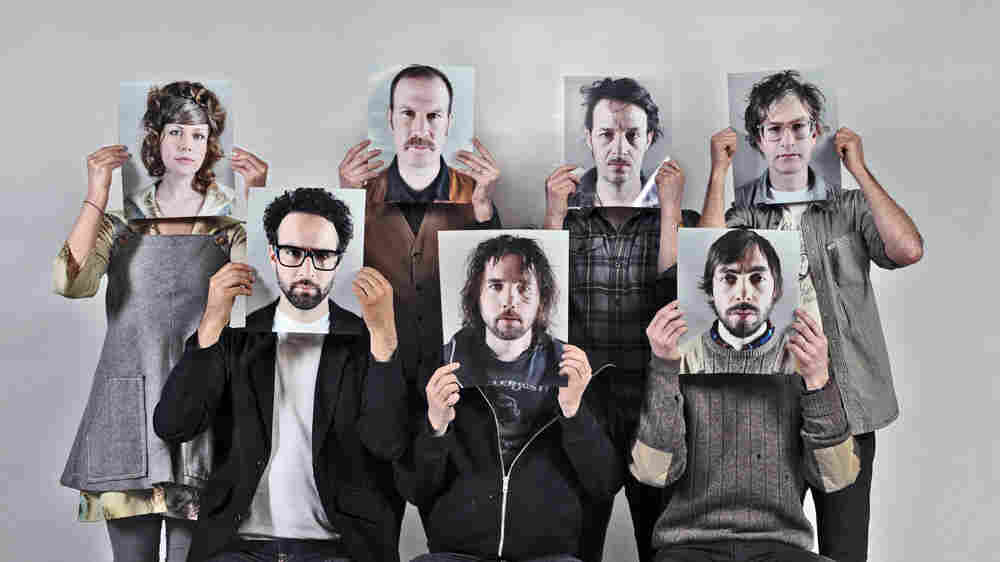 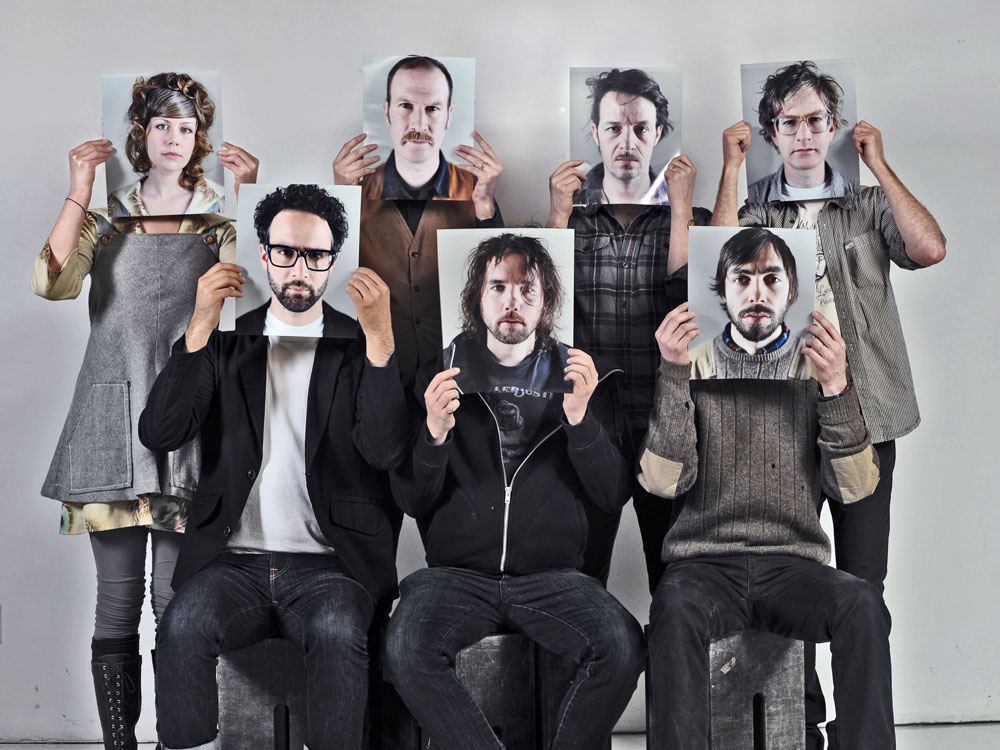 Broken Social Scene is often described as a musical "collective," thanks to the band's multiple songwriters and the 10 or 11 people on stage at any given show. The generous ensemble allows for impressively orchestrated strong structures and a density of sound most bands can't match.

While the group has served as a springboard for several acts -- most notably singer Leslie Fiest and Emily Haines of the band Metric -- founders Kevin Drew and Brendan Canning have been the band's anchors throughout its 11-year history. The past two records attributed to Broken Social Scene served as Drew and Canning's solo debuts (the Broken Social Scene Presents... series). But with Forgiveness Rock Record, the band returns to its "collective" mentality. Co-produced with Tortoise's John McEntire, the album builds on the band's orchestral pop with help from Feist, Haines and Pavement's Spiral Stairs. Click the link above to hear an interview and a studio session from the World Cafe studios.