Accessibility links
Sisters Tell Tales From The 'Divorce Ranch' Beth Ward and her sister, Robbie McBride, grew up on what was known as a "divorce ranch" in Reno. Women who were denied the right to divorce could live in these hotels to establish residency -- then file for divorce in a Nevada court. 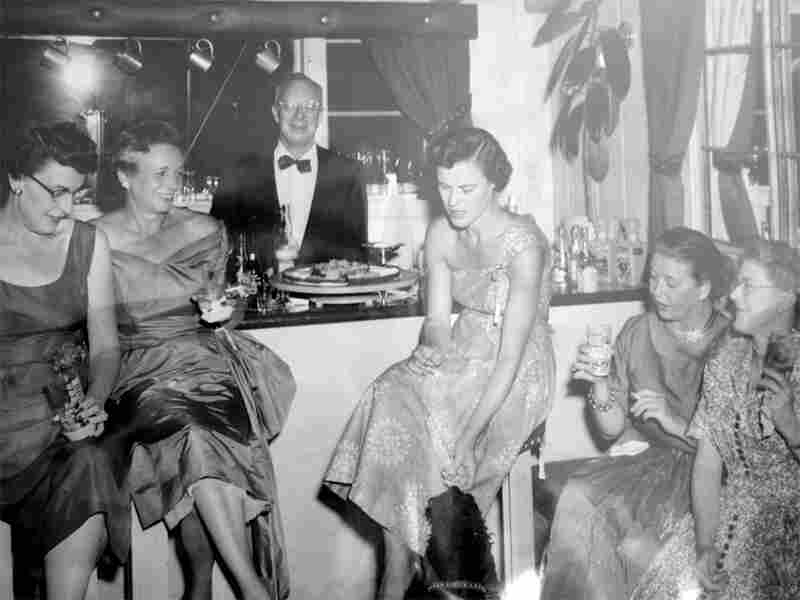 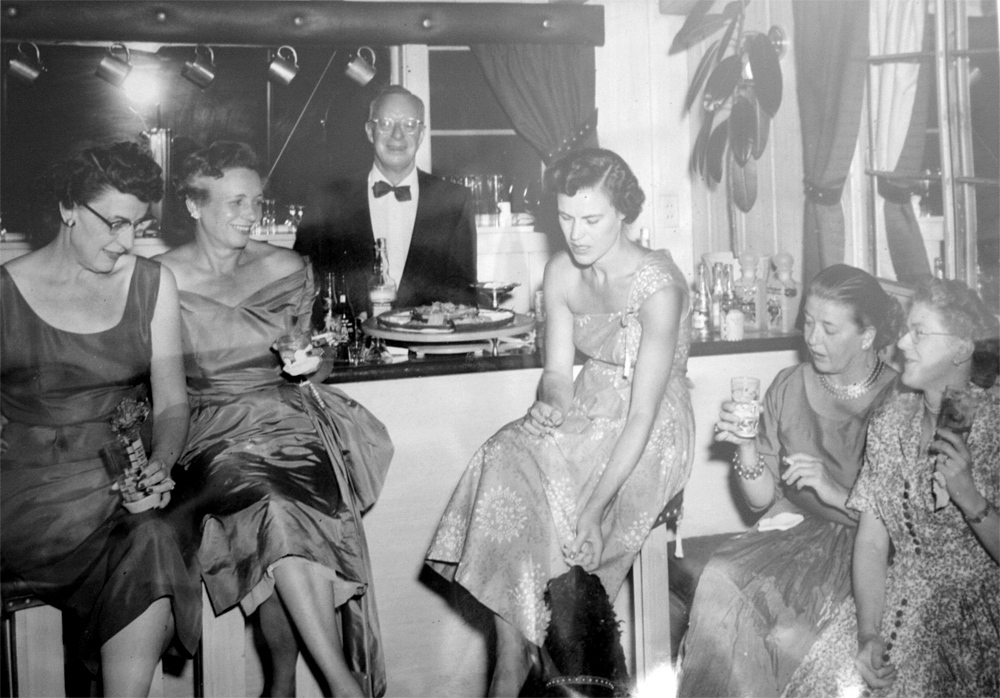 Beth Ward and her sister, Robbie McBride, grew up on what was known as a "divorce ranch" in Reno. Women who were denied the right to divorce could live in these hotels to establish residency, then file for divorce in a Nevada court.

In the 1950s and '60s, Ward and McBride lived on their family's Whitney Ranch, whose customers were mainly women from New York and New Jersey who had headed West for what was known as "the Reno cure." Nevada had passed a law in 1931 that made it the quickest state in which to get a divorce -- just six weeks, the time to establish residency.

"At the end of their six weeks, mother would go to court with them and testify that they'd been a resident at the ranch and she had seen them every day," says Robbie McBride.

And as Ward remembers, it was a duty that their mother took seriously. 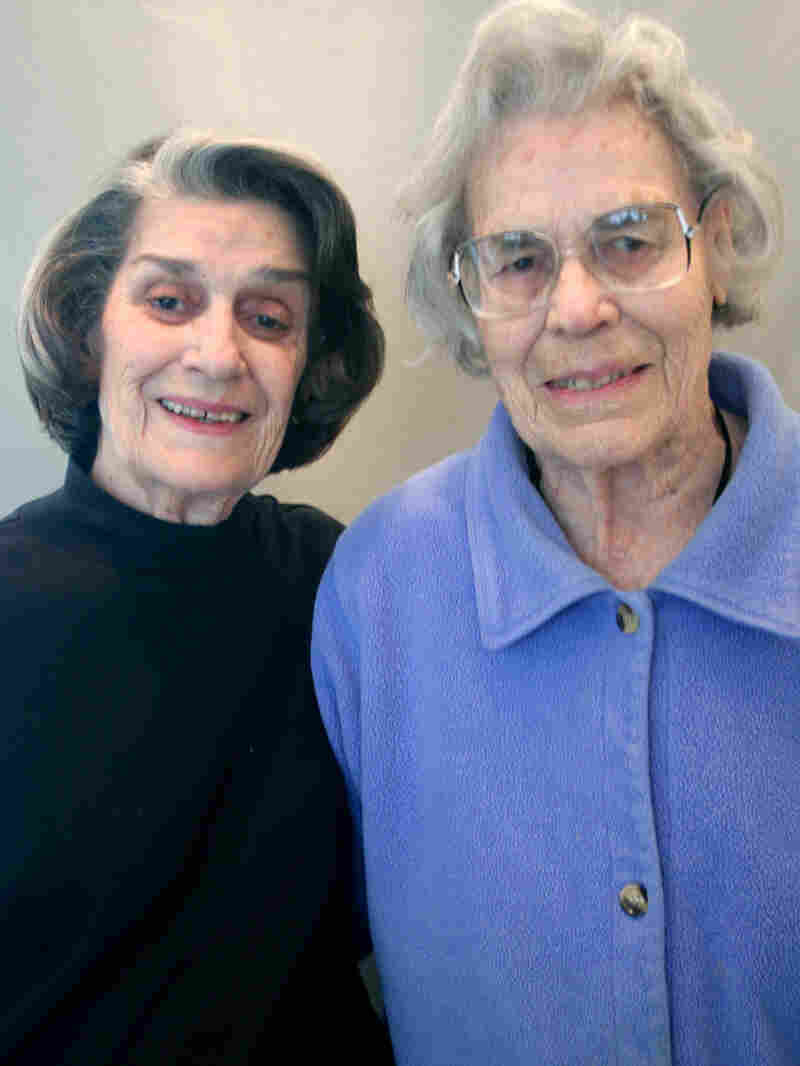 Robbie McBride (left) and Beth Ward spoke about growing up on the Whitney Ranch at StoryCorps in Reno. StoryCorps hide caption

"Mother liked to have things nice and smooth, and no fussing and fuming," McBride says.

Still, Beth Ward recalls the hotel having "one guest who cried for six weeks. Any time a man would walk by, 'Oh, it reminded her of Joe!' And we finally saw Joe -- and I don't know where the tears came from. Because he was no prize package, I can tell you that.

"But as a whole, most of the people who came there, they wanted a divorce, so it wasn't an unhappy time for them," Ward says. "They just thought it was great that there was someplace they could come to get one."

And as for life after divorce, McBride says, "An awful lot of them had plans for after their six weeks."

Some of the women even brought along the people they were making those plans with: men who were often referred to as cousins.

"They had somebody in the other room, waiting to walk down the aisle with," Ward says. "And six weeks later, of course, they were married."

"Listening to stories from the guests, I think we probably thought many times, 'I sure won't make that mistake!'" McBride says with a laugh. 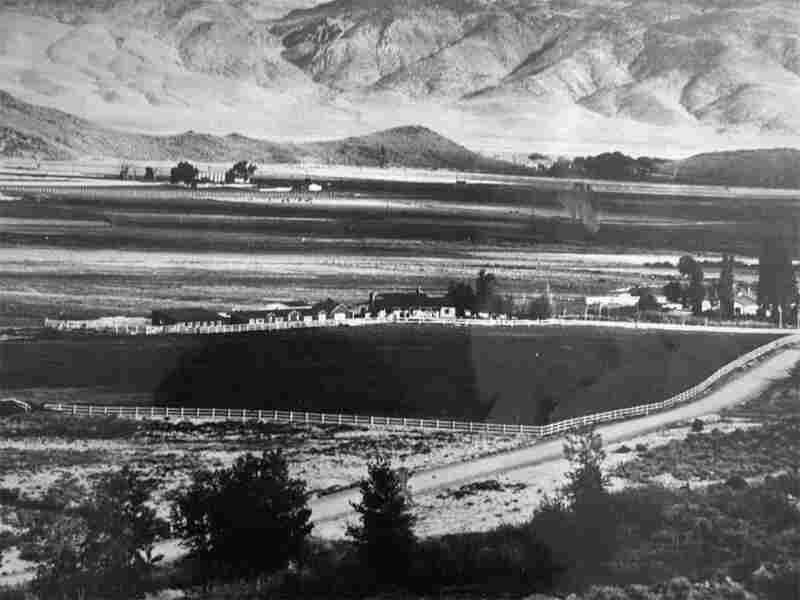 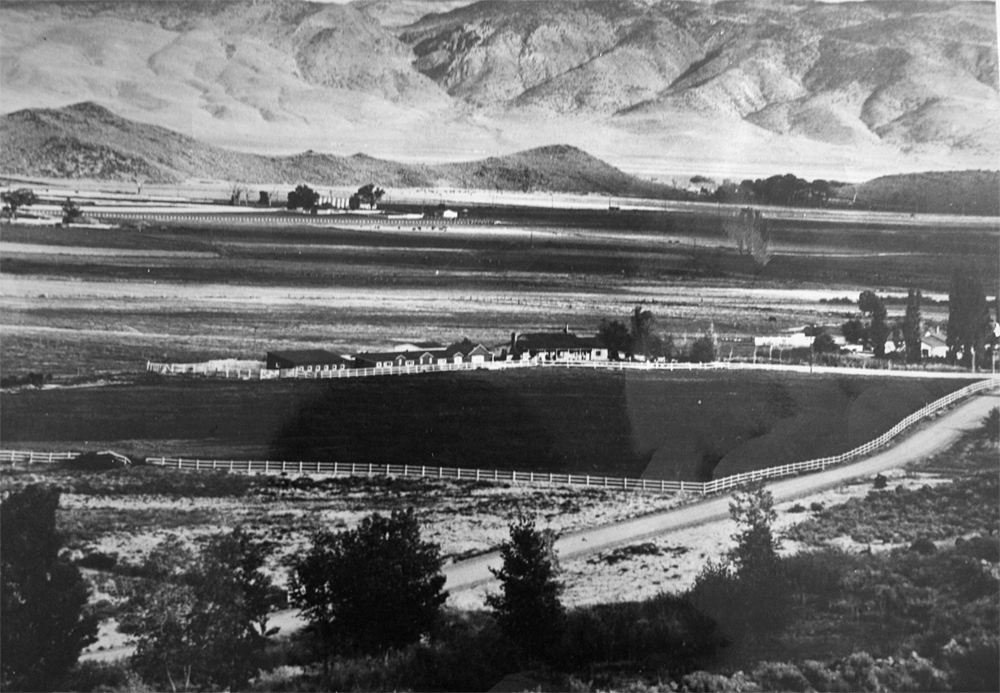 A wide view of the mountainous valley occupied by the Whitney Ranch (center).

These days, both McBride and Ward are widowed -- McBride was married for 16 years to her husband, Jerry, who passed away. And after Ward's first marriage ended in divorce, she found her new husband in an unlikely place.

"The man I remarried, his wife had been [at the ranch] for a divorce," she says. "He came over and asked me out for dinner. And next thing I knew, I was married. So, it was the greatest move that I think we ever made."

Produced for Morning Edition by Nadia Reiman. The Senior Producer for StoryCorps is Michael Garofalo.