Accessibility links
Numbers Stations: Mystery Over The Airwaves In the forgotten reaches of the shortwave band, strange voices read out endless strings of numbers. The voices are coming from mysterious "numbers stations," long thought to be used in international espionage, including the recent Russian spy case. 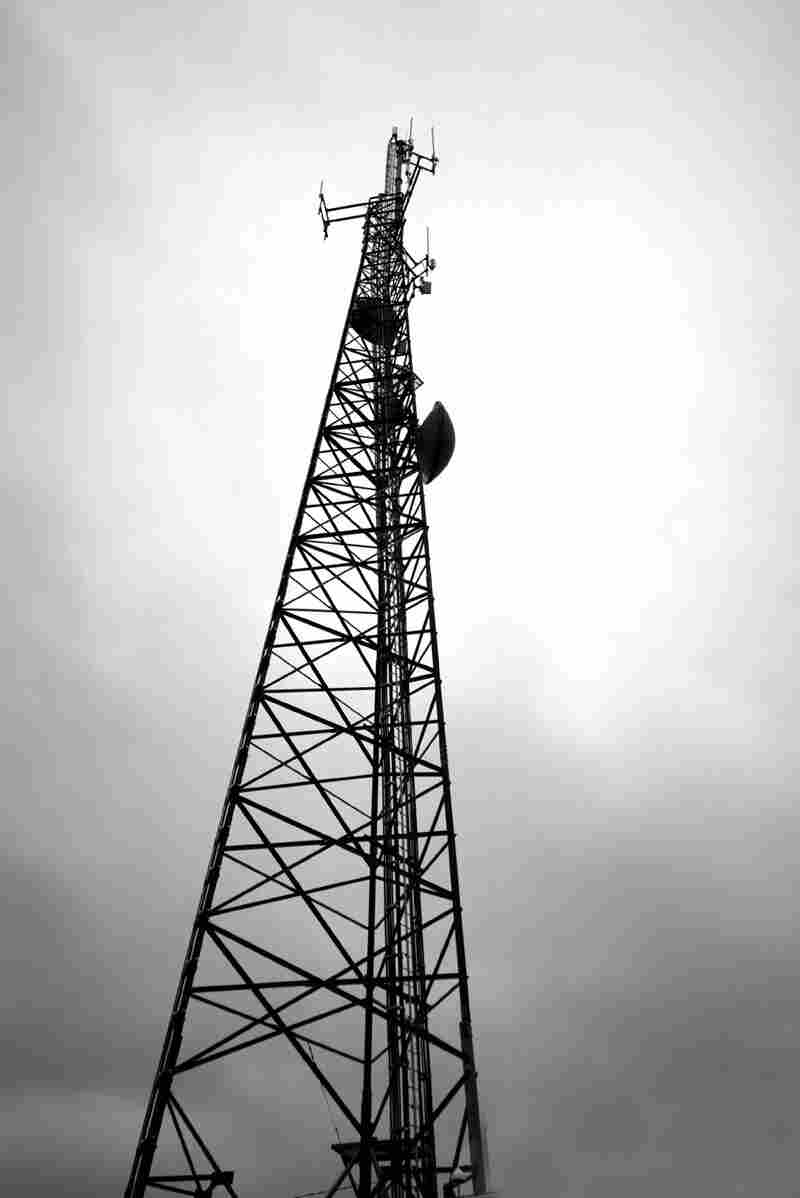 Numbers stations are unlicensed, which makes it hard to figure out where they're broadcasting from. iStockphoto.com hide caption 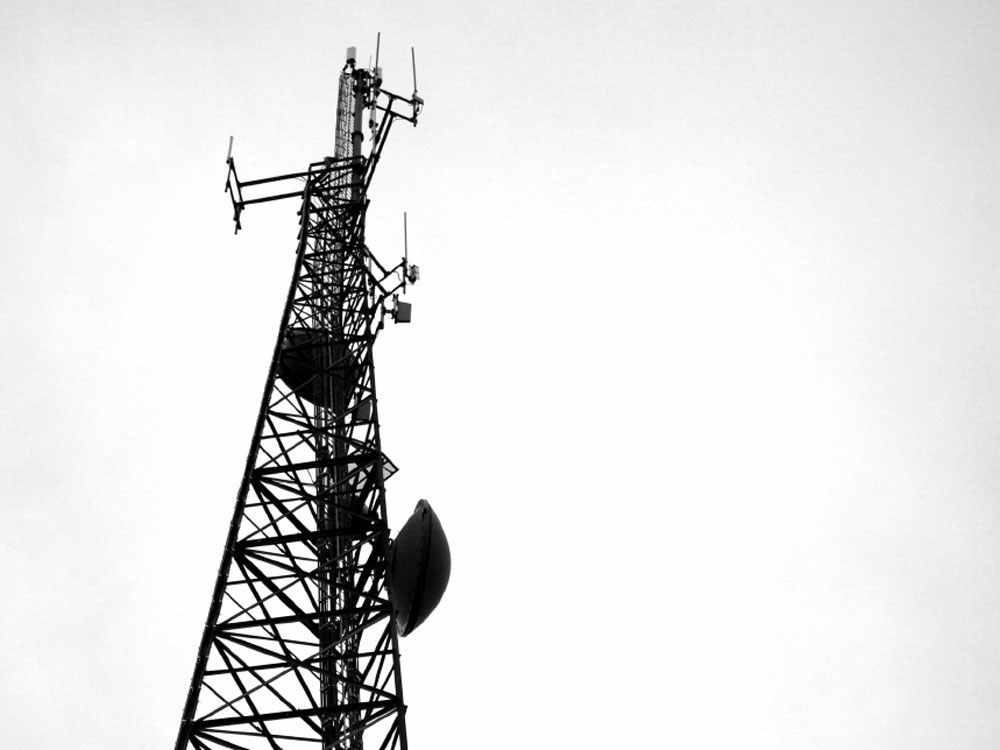 Numbers stations are unlicensed, which makes it hard to figure out where they're broadcasting from.

In the shadowy corners of the shortwave radio spectrum, you can often find mysterious mechanical voices counting off endless strings of numbers -- in English, Czech, Russian and German … even Morse code. But who's listening?

The voices are coming from what are known as "numbers stations," and they've long been thought to be part of international espionage operations. In fact, the Russian spies recently captured here in the U.S. may have been getting orders from Moscow via a shortwave numbers station.

Mark Stout is the official historian at the International Spy Museum. He tells NPR's Guy Raz that the stations are unlicensed, which makes it hard to figure out where they're broadcasting from. And the mystery only deepens: No government has ever officially admitted to using numbers stations. No one's really sure when the stations began broadcasting, though they're most likely a Cold War-era invention.

And, Stout says, no matter how advanced modern computer cryptography is, good old shortwave is often the best option for getting messages to spies in the field.

"Because [a message] can be broadcast over such an enormous area, you can be transmitting to an agent who may be thousands of miles away," he says. And, he adds, computer communications almost always leave traces.

"It's really hard to erase data out of your hard drive or off a memory stick," he says. "But all you need here is a shortwave radio and pencil and paper."

Thousands of enthusiasts all over the world track numbers station broadcasts, but no one's been able to crack them yet. Stout says that's because the transmissions use an unbreakable encryption system called a one-time pad: encryption key is completely random and changes with every message.

"You really truly cryptanalytically have no traction getting into a one-time pad system,” Stout says. "None at all."

But if you still want to have a go at it, get a shortwave radio and start listening. Stout says there are plenty of websites that list the stations that may be on the air right now.