Accessibility links
Cheating In College Is Widespread -- But Why? The Internet is providing college students with inventive new ways of maintaining their GPAs without required reading, tedious essays or hours of studying. It has led to a new kind of cheating that educators are trying to combat with technology and a look at what counts as plagiarism.

Cheating In College Is Widespread -- But Why?

Cheating In College Is Widespread — But Why?

Cheating In College Is Widespread -- But Why? 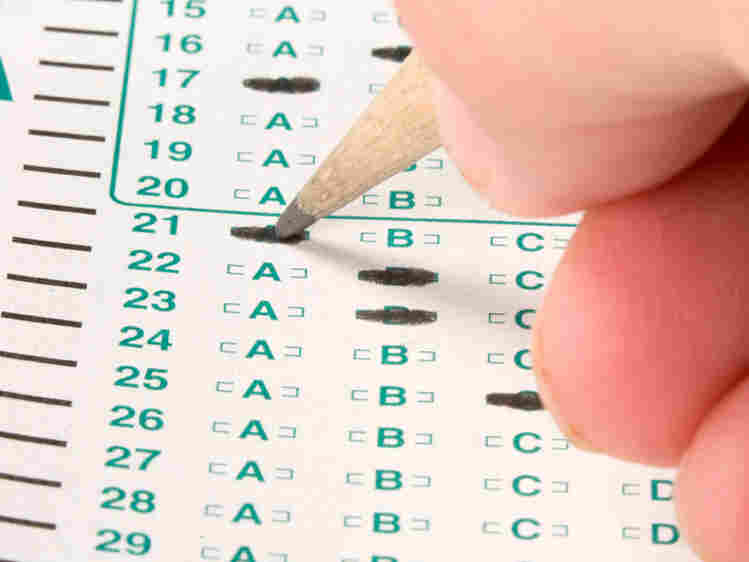 Did you cheat in college? Tell us why. iStockphoto.com hide caption 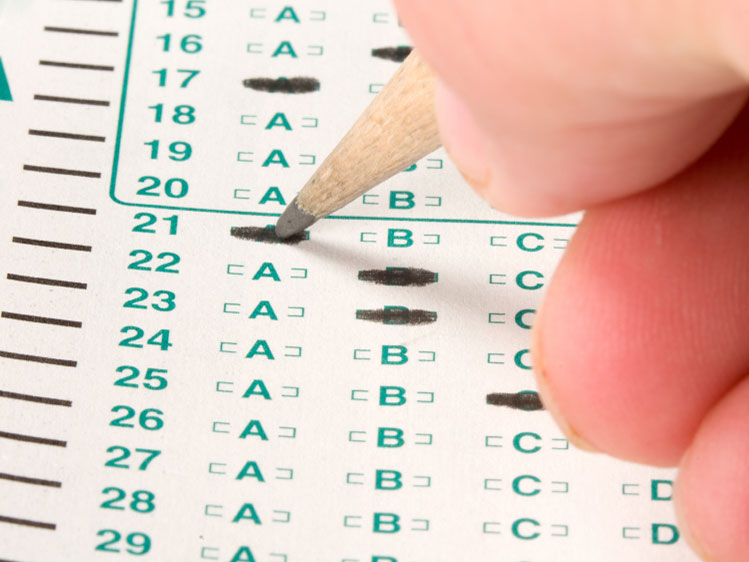 Did you cheat in college? Tell us why.

There's an electronic resource out there that's providing college students with inventive new ways of maintaining their GPAs without required reading, tedious essays or hours of studying. It's the Internet, and it has led to a new kind of cheating that educators are trying to combat with technology and another look at what counts as plagiarism.

Don McCabe, a professor at Rutgers University Business School, has written extensively on academic dishonesty, cheating and plagiarism. He recently conducted a survey of 14,000 undergraduates over the past four years, in which about two-thirds of students admitted to cheating on things like tests, homework and assignments.

He tells NPR's Neal Conan that students say they don't always understand that what they're doing is against the rules.

McCabe says students tell him that what they learned in high school is different from what colleges ask from them, and that colleges need to do a better job of communicating their expectations. In some cases, McCabe believes the plagiarism line is blurry enough that this may be true -- but often, this defense is just an excuse.

McCabe says another commonly heard justification for cheating is that it's done to level the playing field.

"They see other students cheating and getting away with it and getting ahead in this great GPA race," which makes them feel like they're being "unfairly" left behind, McCabe says.

But Kirk Hanson, executive director of the Markkula Center for Applied Ethics at Santa Clara University, thinks the No. 1 rationalization for cheating is a heavy workload. He tells Conan that that sort of thinking can set cheaters up for a lifetime of cutting corners.

"Unfortunately, if you adopt that kind of convenience rationalization when you're in college, it will carry over as part of your character into later life," Hanson says.

McCabe and Hanson agree that while students at all levels resort to cheating, it's those at the top and at the bottom who tend to cheat more.

"The top's cheating to thrive, the bottom's cheating to survive," McCabe says, "and those in the middle are content with their grades and just go along in life and are happy."