Accessibility links
Movie Review - 'Ramona and Beezus' - The Many (Many) Mishaps Of An All-Star Klutz Kid-lit icon Ramona Quimby -- the lovable pest whose adventures were chronicled in Beverly Cleary's classic books -- hasn't starred in her own movie until now. Unfortunately, Ramona and Beezus may be a bit too busy -- and too carefully G-rated -- to do Cleary's creation complete justice.

The Many (Many) Mishaps Of An All-Star Klutz

The Many (Many) Mishaps Of An All-Star Klutz 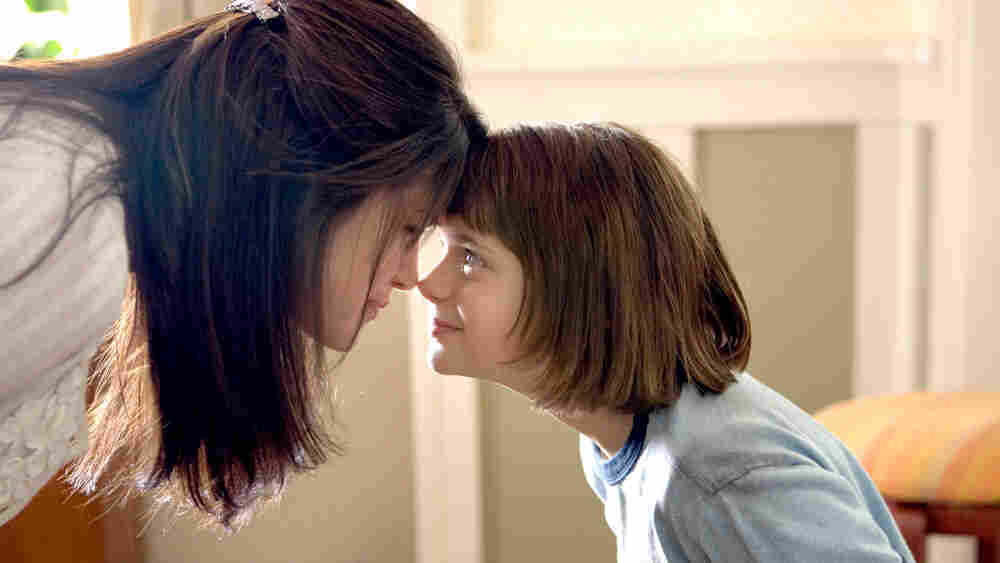 'Somebody Has A Crush'

Over nearly half a century of books about Ramona Quimby, Beverly Cleary's young protagonist aged roughly six years. But if Ramona herself never grew up, multiple generations of readers grew up reading about her, taking solace in the literary evidence that they were not alone in their awkwardness.

It seems odd, then, that it's taken this long for anyone to make a big-screen adaptation of the books. (There was a short-lived Canadian television series in the late 80s.) And it's curious that, rather than starting at the beginning and attempt to kick-start a franchise, the producers of the film have opted to condense as much material as possible from the eight books into a single film.

There's an upside to that. Fans of the books should enjoy seeing some of their favorite Ramona moments from across the Cleary bibliography recreated here: squeezing an entire tube of toothpaste into the sink, pulling the golden curls of the class's stuck-up pretty girl, failing hilariously in an attempt to become a commercial actress, throwing up in front of her class when she gets the stomach flu.

But the film never feels as scrappy or rough-edged as its inspiration. Ramona is played by newcomer Joey King with the right blend of clumsiness, frustration and defiance, and director Elizabeth Allen playfully renders Ramona's frequent imaginative flights of fancy in periodic daydream sequences. Yet everything feels a little too cleansed, even when Ramona is making a mess of things.

The central thread of Laurie Craid and Nick Pustay's script is drawn from 1977's Ramona and Her Father, which deals with Mr. Quimby (John Corbett) losing his job -- as relevant a story for 2010 as it was in the late '70s. For a main subplot, the writers blend in elements of 1984's Ramona Forever, which features Hobart Kemp (Josh Duhamel), the globetrotter uncle of Ramona's best friend and next-door neighbor Howie (Jason Spevack), and his return from his travels to woo Ramona's Aunt Bea (Ginnifer Goodwin).

Drawing major plotlines from two different books and trying to combine them with set pieces from six others, however, makes for a manic pace and episodic feel. There are only so many embarrassing incidents you can shoehorn into the compressed timeline of a 104-minute story, even if Ramona is the prototype for klutzy kids. 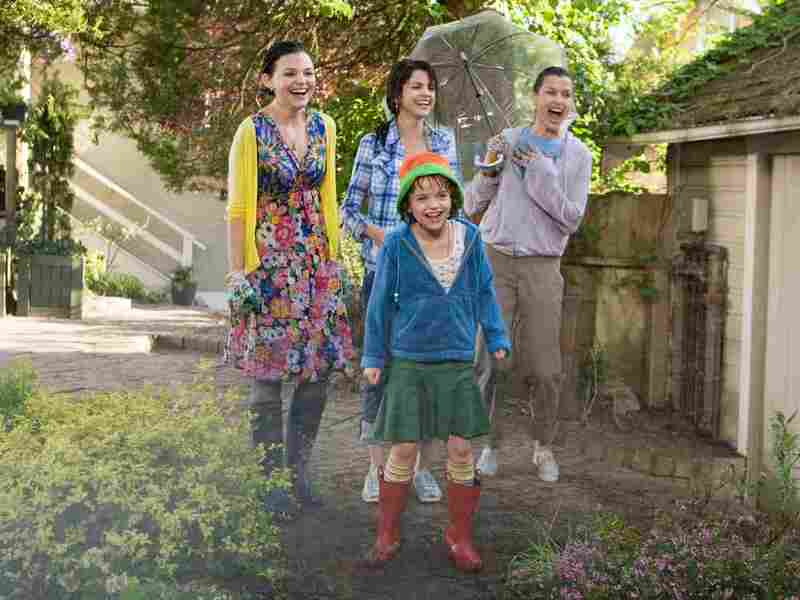 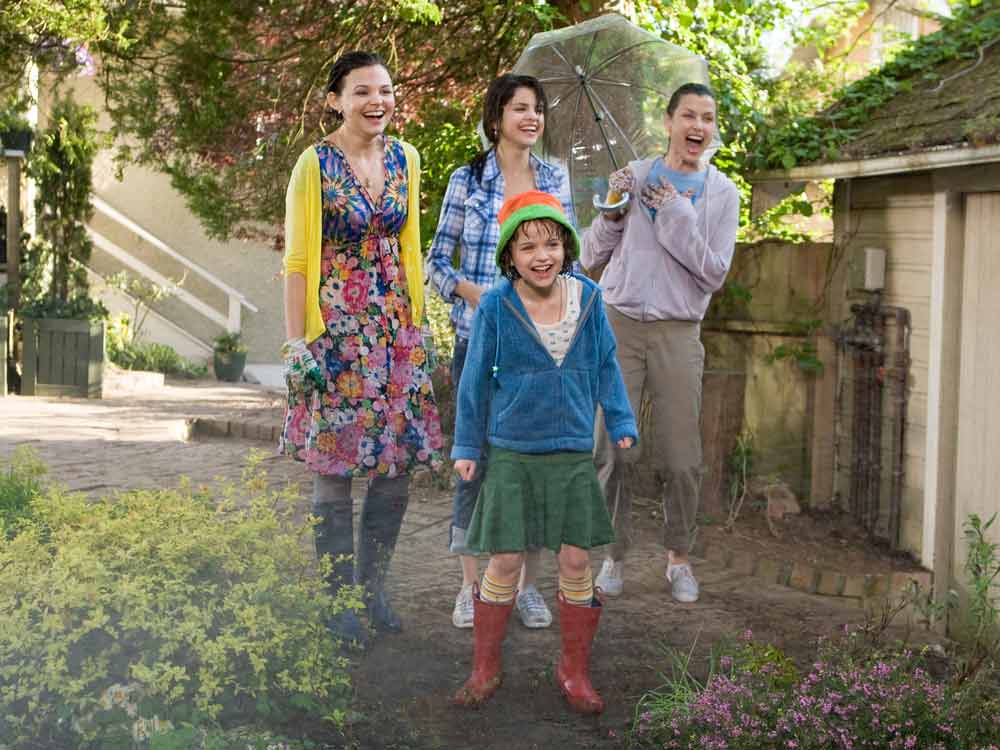 Spending so much time on Ramona's antics also leaves little time for her older sister Beezus (Selena Gomez). Despite her title billing, Beezus doesn't get much to do here, apart from getting annoyed with her sister and fawning over longtime friend Henry Huggins. But the often thorny relationship between the sisters is handled with an honesty that approaches the authenticity of Cleary's vision.

That honesty about the difficulties, both large and small, of being part of a family is what Ramona and Beezus does best, even if the rough and dangerous edges have been filed down to maintain a G rating. Cleary's books have endured in part because the author didn't pull punches, whether with regard to the Quimbys' financial woes, Ramona's father's unemployment and search for some direction in his life, or the simple day-to-day annoyances of living with people who sometimes get on your nerves. The film is too frenetically paced and clean to quite recreate the magic of their source material, but it does often face these issues in the same admirably head-on fashion.