Accessibility links
The Root: The Link Between Race and HIV Phil Wilson of The Root looks at the latest study from the CDC showing that being black is a powerful factor in determining whether one is affected by the AIDS virus.

The Root: The Link Between Race and HIV

The Root: The Link Between Race and HIV 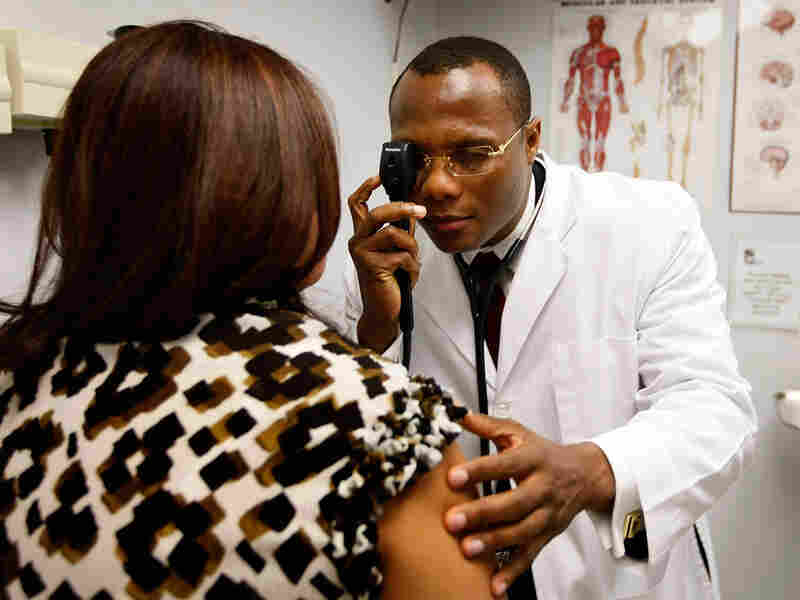 The latest study from the CDC shows that being black is a powerful factor in determining whether one is affected by the AIDS virus. Joe Raedle/Getty Images hide caption 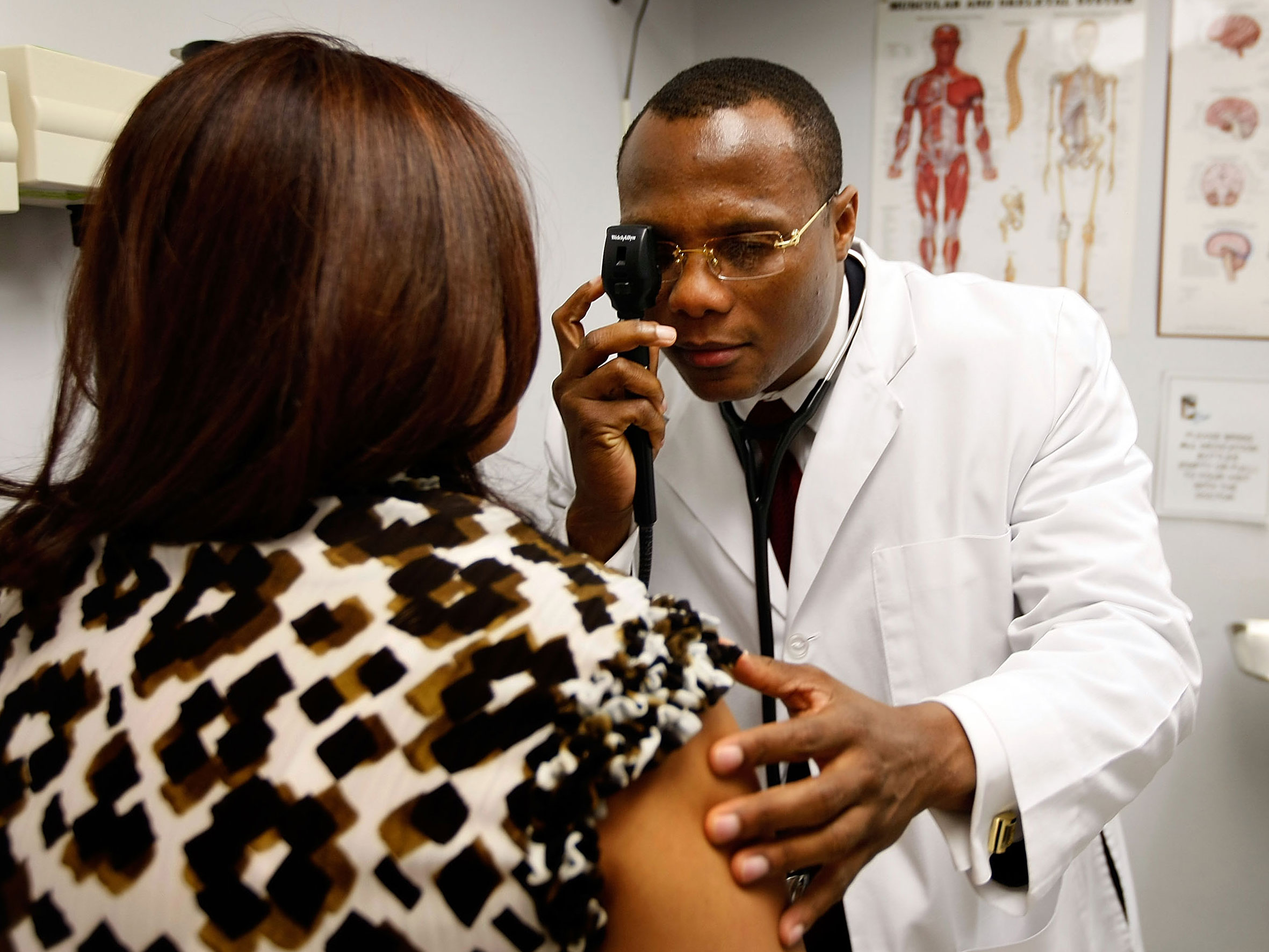 The latest study from the CDC shows that being black is a powerful factor in determining whether one is affected by the AIDS virus.

Phill Wilson is the president and CEO of the Black AIDS Institute, a national HIV/AIDS think tank in the United States focused exclusively on black people.

Contrary to some media interpretations, the latest study from the CDC shows that being black is a powerful factor in determining whether you are affected by the AIDS virus, says the CEO of the Black AIDS Institute.

Expose white people to the life conditions of poor black folks and Latinos, and their state of health declines tremendously and in life-threatening ways.

This was one of several startling conclusions in a study released on Monday by the U.S. Centers for Disease Control and Prevention at the International AIDS Conference in Vienna that looked at race, poverty and HIV among heterosexuals in 23 poor inner-city neighborhoods in the United States.

The study found that when other racial ethnic groups are confronted with the same social and economic conditions faced by black Americans -- social determinants of health, in public-health lingo -- their HIV risk soars. The HIV rate among whites skyrocketed more than seven times from 0.23 to 1.7 percent, startlingly close to the 2.1 percent HIV rates faced by blacks and Latinos in these neighborhoods. Welcome to our America.

The study included black, Hispanic and white heterosexuals who are not intravenous-drug users or prostitutes in 23 cities, living in neighborhoods disproportionately impacted by both poverty and HIV. Seventy-seven percent of the participants were black, 15 percent were Hispanic, 4 percent were white and 3 percent represented other races. The majority of the residents in the communities surveyed were black.

Some media organizations have looked at these data and have erroneously concluded that race is not a factor in HIV transmission. This is a false analysis and an absurd and dangerous conclusion. The point is not whether race or poverty matters; the point is that race and poverty matter. Black people are disproportionately affected by HIV/AIDS. This research tells us that one of the reasons is that so many of us are poor or extremely poor. In fact, study participants whose household income was $10,000 per year were seven times as likely to have HIV as those whose household income was $50,000.

A 1999 study, partially funded by U.S. Department of Agriculture, reported that nine out of 10 black Americans who reach age 75 spend at least one of their adult years in poverty. By age 25, the findings show, 48.1 percent of black Americans have experienced at least one year in poverty. By age 40, the number grows to two-thirds, and to more than three-fourths by age 50. More than 90 percent will have lived below the poverty line by age 75. Poverty is defined as a family of four having a household income of less than $20,650 per year.

The Department of Agriculture researchers say that by age 28, the black population has reached the cumulative level of lifetime poverty that the white population arrives at by age 75. "In other words, blacks have experienced in nine years the same risk of poverty that whites experience in 56 years," the report stated. While these data are 10 years old, nothing has happened to improve the situation. In fact, between hurricanes Katrina and Rita and the economic meltdown, things quite likely have gotten worse.

But even money does not protect black people from HIV/AIDS. More than any other racial or ethnic group, our sexual relationships cross socioeconomic lines. Moreover, a large body of research shows that even black people with insurance and high income are more likely to experience poor health than their similarly situated white peers. Whether they seek care for heart disease, cancer or even a heart transplant, they, like their low-income black counterparts, cannot escape structural determinants of health reflected as racism in medicine. Making matters worse, racism itself contributes to poor health and early death.

So does poverty matter? Of course. But to pretend that race is not a huge factor affecting who is poor in America is naive at best and maliciously racist at worst. The fact that virtually every black American will experience poverty at some point during his or her adulthood speaks volumes about AIDS in America.