Accessibility links
The Lost Art Of Credit Sequences The budgets are getting bigger and the effects are getting better, but what about the simple pleasure of a great credits sequence? Bob Mondello says most films no longer bother ... but there are notable exceptions. 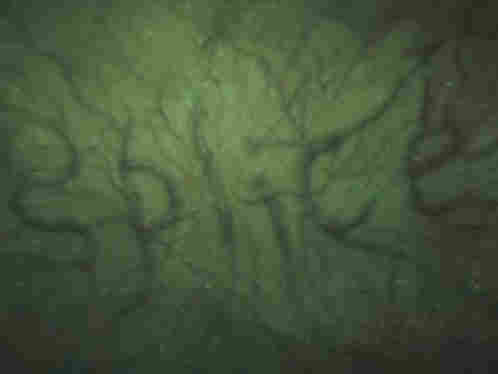 Remember when movies announced themselves with fanfares and elaborate opening credits? In the studio era, names were projected onto velvet curtains, or books opened to reveal pages packed with stars and screenwriters. In the 1960s, it was animated art-titles and jazz -- think the Pink Panther leaving paw-prints on the actors' names.

Fast forward to perhaps this decade's defining motion picture event -- Avatar -- and there are no opening credits at all. Not even a title before the action starts.

Credit sequences are becoming something of a lost art in today's cinema. Hot desert sands for Prince of Persia, phallic New York skyscrapers for Sex and the City 2 -- this paltry level of creativity is what we've gotten used to. When a picture -- even one as bad as The Back-up Plan -- does something a little different, you think the film is actually going to be clever. The Back-up Plan is about a woman desperate to get pregnant, and starts with an animated Jennifer Lopez wandering through a city where everything reminds her of babies: streetscapes made of building blocks, a traffic cop whose whistle morphs into a pacifier, and so on.

The sequence swiftly establishes her mind-set without dialogue -- and when the dialogue starts, you understand why that was smart. The idea here was a throwback to those openings from 1950s comedies, where, say, Doris Day and Rock Hudson threw pillows at their own names to wipe them off the screen at the beginning of Pillow Talk. 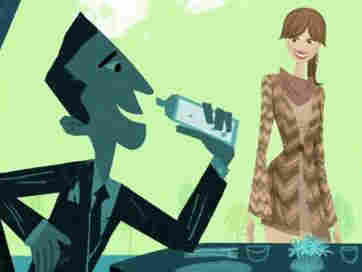 This was pure, but artful, mood-setting -- a few seconds to let the audience forget the struggle it had parking and give the movie a bit of a running start. In that respect, the most effective title sequence of this summer -- one of the coolest in years, actually -- is for the thriller Splice, about scientists who add human DNA to a creature they've created from random genetic material in a lab.

In the opening seconds, sonograms of weird looking creatures morph into the logos for Warner Brothers and its producing partners, and then you're plunged into a bath of bubbling amniotic fluid. Shapes materialize -- nothing identifiable, just fleshy masses. Clotted plant-cell structures form the name of actor Adrian Brody, muscle fibers bulge out to spell the name of his co-star Sarah Polley, and then the camera follows a fleshy tube that looks like an umbilical cord, where fish scales peel off to reveal other names, and finally, veins pulse and darken into the title: Splice.

Then as a heartbeat establishes itself, the camera spots a point of light in the cloudy fluid. The point widens, and through it come forceps and hands, and as you spot the lab coats and doctor's masks, you realize where you've been -- in an artificial womb -- and where the story's going. 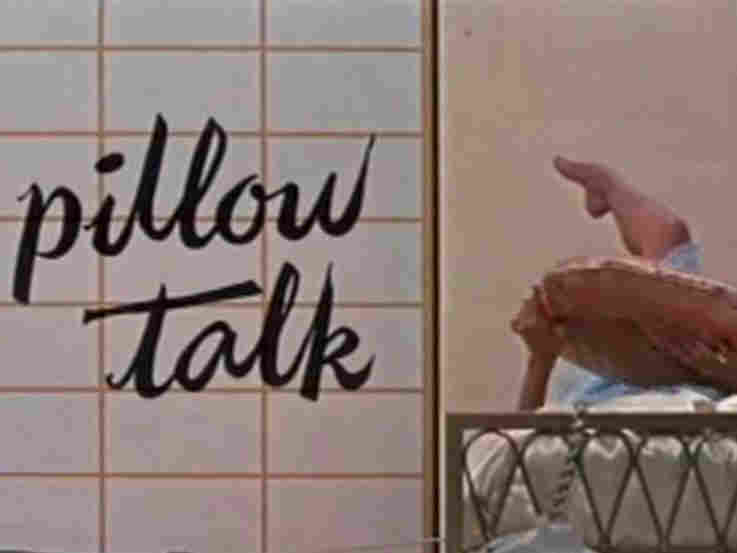 Credit Where Credit's Due: Golden Age studio films such as Pillow Talk used playful credit sequences as a way to ease the audience into the mood for the ensuing action. Universal Studios hide caption 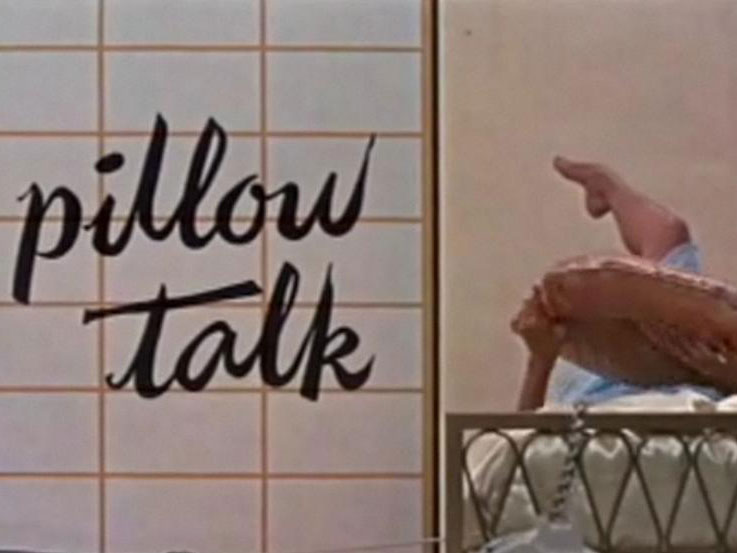 Credit Where Credit's Due: Golden Age studio films such as Pillow Talk used playful credit sequences as a way to ease the audience into the mood for the ensuing action.

It's spectacular -- the work of French title designer Kook Ewo in collaboration with the film's director – and, at three minutes 18 seconds, took a visual effects company five months to produce. That's longer than it took to shoot the entire film that follows. Which would seem crazy if it was just a list of names, but it's so much more -- a wordless explanation of what the film's scientists will be doing with their gene-splicing. Who needs pages of exposition when it's already clear that adding human DNA to this veggie-fishy-fleshy thing isn't going to be a good idea.

Of course, not every picture should start with a bang. Woody Allen will get no argument from me in September when he begins You Will Meet a Tall Dark Stranger as he has almost everything he's done since 1975, with white lettering -- Windsor-condensed -- on a black background. My response, I know from experience, will be Pavlovian. Sure he's disappointed me, but I only have to see that typeface accompanied by a little jazz to start smiling. Titles can work wonders. But so can branding.