Accessibility links
The First Sports TV Critic: Jack Craig For years, Jack Craig was America's only sports television critic -- a beat he started in 1967. These days, it often seems that the coverage of sports on TV is more important than the actual contests themselves. 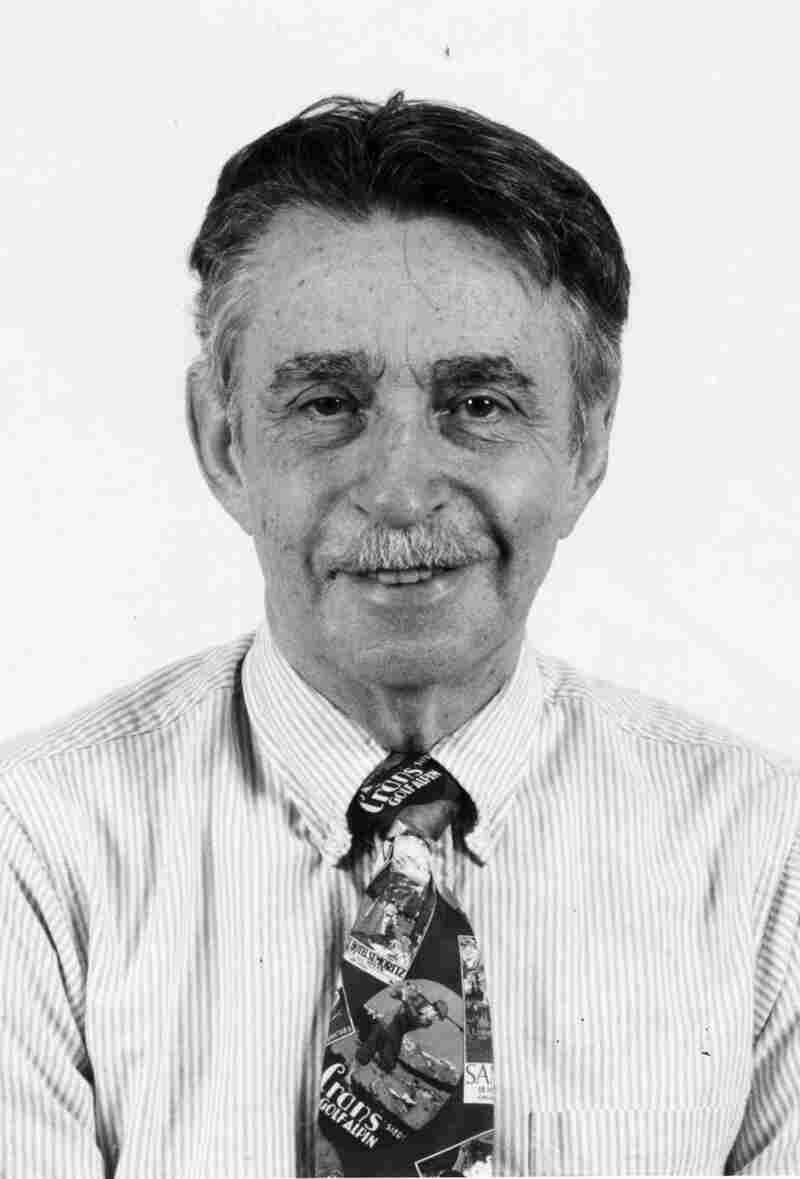 Jack Craig, the first critic of sports television, died Friday of complications from a fall. He was 81 Courtesy The Boston Globe hide caption

The tributes for George Steinbrenner –– at least in New York -- continue. Although I doubt there's much talk of this north of the Bronx or west of the Hudson River, there are even some provincial rumblings that he, who was twice thrown out of baseball, should be inducted into Cooperstown. Hmm. Hall-of-Famer George Steinbrenner has the same ring to it to me as President Rudy Giuliani.

But, no, I come to remember another sports personality whose death last week was so overshadowed by The Boss. The deceased was named Jack Craig, and although you've almost surely never heard of him, he was exceptionally good at what he did.

But when he started doing what he did is what seems so amazing now. Jack Craig was the first critic of sports television.

His editor at The Boston Globe, Ernie Roberts, pulled Craig off the copy desk and simply told him to watch sports on television and write about them. This was late in 1967. Imagine: Already television was reordering the entire sports galaxy, but it had never occurred to any editor to have someone specialize in writing about it.

In a way, Craig's appointment was the ultimate certification that the presentation of sports as entertainment was as important as comedy and drama in our culture.

Incredibly, though, even as more people watched sports on TV and talked about sports on TV and even made Howard Cosell the pre-eminent voice of the land, other print outlets were slow to follow in Craig's path.

Craig On The Web

Craig Column: The Rise Of ESPN
Craig Obituary At The 'Globe'

Soon, he was not only covering sports television for the Globe, but also for the weekly national paper The Sporting News; and, under a pseudonym, for Sports Illustrated magazine, as well. It was as if the same critic was reviewing Broadway for The New York Times, Variety and The New Yorker.

Today, of course, in most major newspapers, the sports TV beat is as obligatory as the betting line. In fact, often the best writer in the sport section is the TV writer. Unlike the legendary columnist, who has to work stadiums and arenas, spend hours in press boxes, and then trudge down to the locker room and try to squeeze an unintelligible quote out of a surly naked athlete, the sports TV guy can just sit on his couch with a clicker in his hand and a disc on his roof, and watch stuff right there in his own man-cave.

Readers relate to TV sports guys, too, because they're really just like them -- so the sports television writer is invariably popular, unlike other critics who are looked upon as crabby sourpusses.

It seems impossible to believe that there was ever a time before Jack Craig. It might even be possible to say that sports television is more important than sports. When George Steinbrenner died, the Yankees franchise that he had purchased was estimated to be worth $1.6 billion. The Yankees television network that he started hardly eight years ago was estimated to be worth twice that -- $3 billion.