Accessibility links
Senate Committee Approves Kagan Nomination The Senate Judiciary Committee has voted to approve the nomination of Elena Kagan to the Supreme Court. The 13-6 vote sends Kagan's nomination to the full Senate. Lindsey Graham was the only Republican on the panel to vote in favor of Kagan. 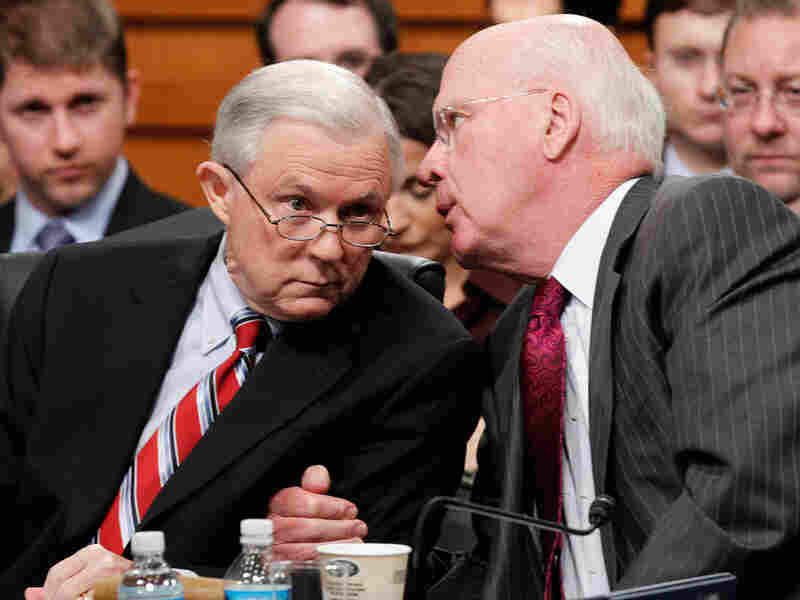 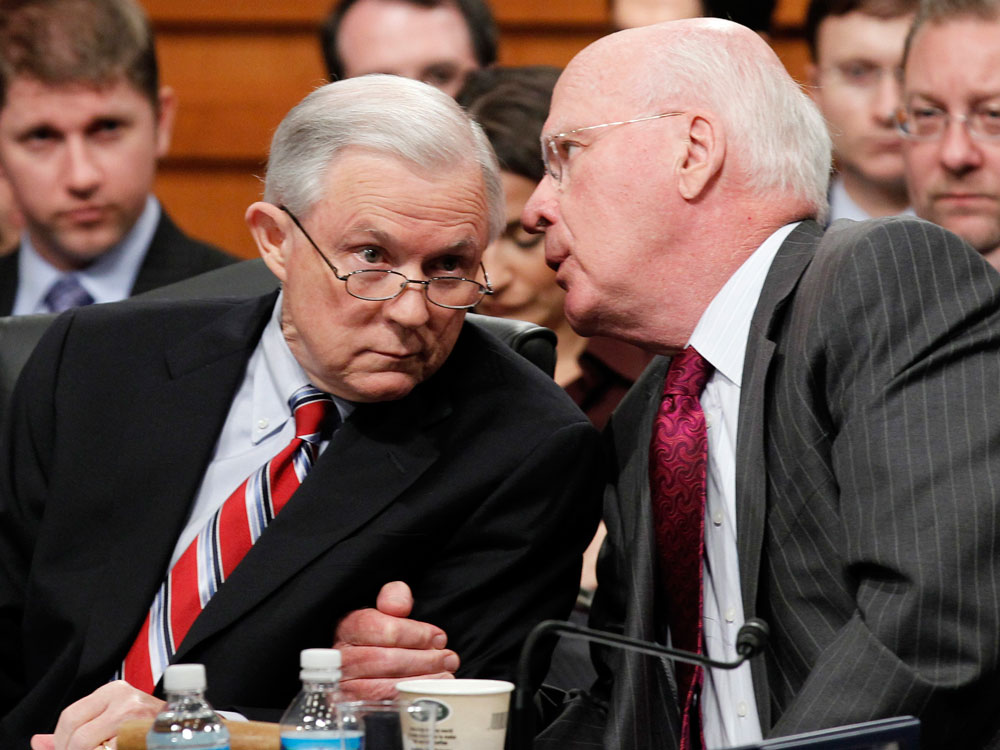 Although Elena Kagan endured 17 hours of hearings and answered more than 700 questions, her bid to sit on the U.S. Supreme Court never really generated high drama.

As expected, all of the Senate Judiciary Committee's 12 Democrats cast their votes to approve Kagan's nomination on Tuesday. In the day's only surprise, South Carolina Republican Lindsey Graham bucked his party and voted for Kagan, too, making the final tally 13-6.

"No one spent more time trying to beat President Obama than I did, except maybe Sen. [John] McCain," Graham said. But, he added, in the end, elections have consequences, and the president had a right to his choice.

Graham said the decision to support Kagan, the Obama administration's second nominee for the high court, wasn't a hard one.

"Is the person qualified? Is it a person of good character? Are they someone that understands the difference between being a judge and a politician?" he said. "And quite frankly, I think she's passed all those tests."

Other Republicans on the committee used their time to raise a few last-minute objections.

First, they say, Kagan lacks traditional experience. For instance, she's never been a judge and didn't work much in private legal practice, either.

"When the president nominated Elena Kagan, I expressed my concern with her lack of experience -- not simply a lack of judicial experience but a lack of a robust legal experience," said Alabama Republican Jeff Sessions.

Sessions said he worried that Kagan couldn't be trusted to put her political views aside because she shaped controversial policies as an adviser in the Clinton White House.

But Senate Judiciary Chairman Patrick Leahy of Vermont said Kagan had pledged to follow settled law even on subjects where she may disagree, like an expansion of gun rights.

"She made clear she will base her approach to deciding cases on the law and the Constitution, not politics or an ideological agenda," Leahy said.

Still, lawmakers from both political parties say they wish they had heard more from Kagan about her approach to the law and what will guide her decisions.

They had some ammunition provided by the nominee herself: A 1995 article in which Kagan urged nominees to share more about their views and blasted high court confirmations as a hollow and vapid charade.

"Ignoring her own advice in a now-famous University of Chicago law review article, she did not testify meaningfully before the Judiciary Committee. She played the same game of 'hide the ball' as those who went before her, albeit with more skill than some," said Arizona Republican Jon Kyl.

Democrats said they hoped Kagan would use her smarts and her sense of humor to build a consensus on a Supreme Court that's divided 5-4 on campaign finance and other hot-button issues.

A floor vote on Kagan is likely in early August, shortly before the summer recess.