Accessibility links
Summertime And The Cable Is Boring Summertime has brought a bumper crop of dramas to cable TV, including its highest-rated series, TNT's The Closer. These hits are the kind of shows that wouldn't seem out of place on the broadcast networks. And that, says commentator Andrew Wallenstein, is just the problem. 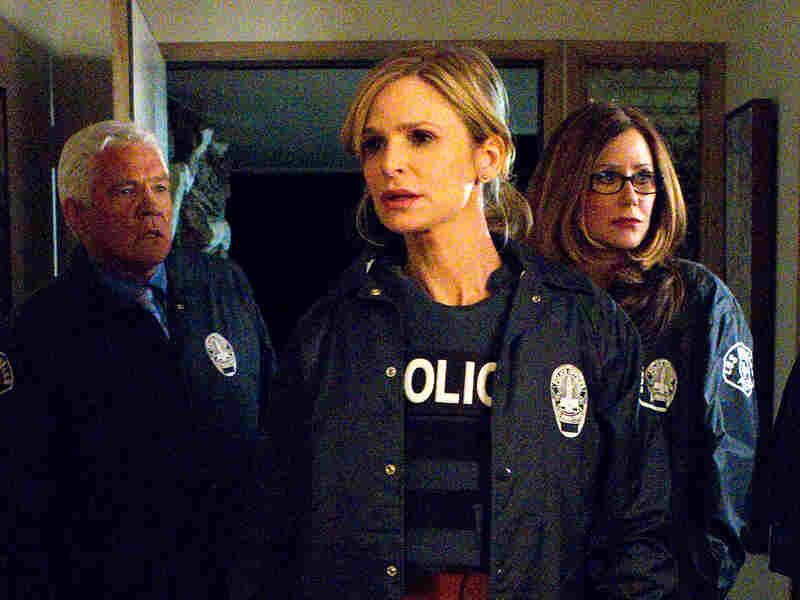 Kyra Sedgwick of The Closer is one of many established actors cast as a quirky detective. Karen Neal/Turner hide caption 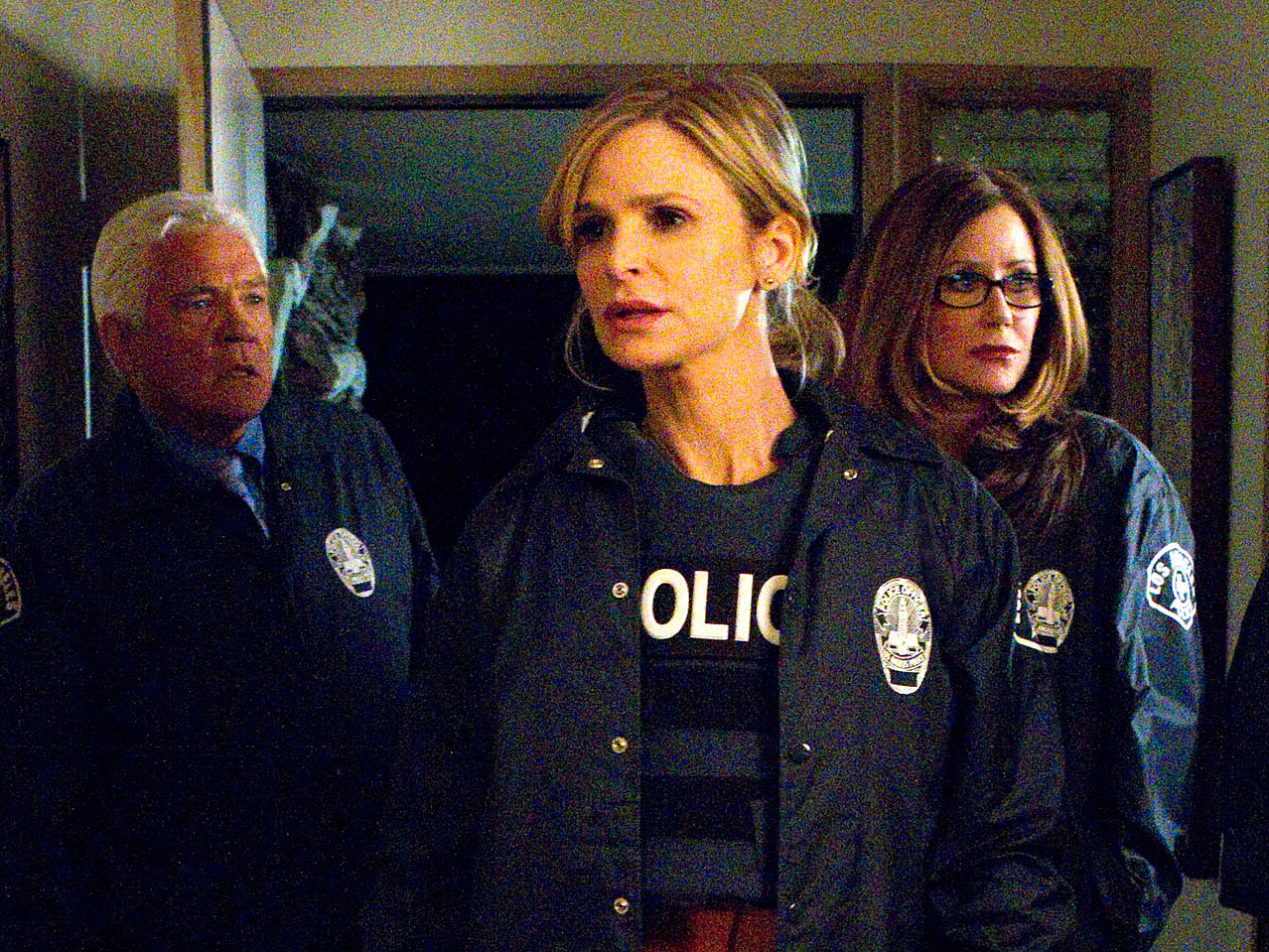 Kyra Sedgwick of The Closer is one of many established actors cast as a quirky detective.

Summertime has brought a bumper crop of popular dramas back to cable TV, including its highest-rated series, TNT's The Closer. Many of these hits wouldn't seem out of place on the broadcast networks. And that's the problem: If channels like TNT, USA and FX have never been more powerful, they've also never been more boring.

If I see one more show with an established actor cast as a quirky detective, I'm going to scream. TNT has a squad room of 'em. There's Kyra Sedgwick as a detective on the The Closer. And Jason Lee as a detective on Memphis Beat. Or Angie Harmon as -- wait for it -- a detective on Rizzoli & Isles.

All are so formulaic, so bland, so ... broadcast. Have we forgotten what cable used to be? Just think back to one of cable's most incredible discoveries, like the then-little-known Michael Chiklis as the rough-edged cop on the FX series The Shield.

The Only Summer-TV Guide You'll Ever Need

What passes for The Shield today? Well, it's clearly had an influence on yet another of those TNT procedurals -- Dark Blue, a fluffier take on undercover cops that might be better titled Powder Blue. Or Periwinkle.

The reason cable isn't as scrappy as it used to be is that it became a victim of its own success. They're courting advertisers just as big as the broadcasters at this point. And since their schedules are heavily padded with older broadcast shows in syndication -- Cold Case, Law and Order, NCIS -- they need to promote similar fare.

Take USA, which airs reruns of the Fox drama House. It's not a coincidence that one of its original series, Royal Pains, is also a medical whodunit, albeit one that makes House seem as dark as Schindler's List.

Cable hasn't entirely lost its artistic streak. AMC is keeping the flame burning with the likes of Mad Men and Breaking Bad. But The Closer and Royal Pains get about three times the ratings.

And you wonder why cable cleaned up its act.

Andrew Wallenstein is an editor at The Hollywood Reporter.