Accessibility links
Macy Gray: A Spiritual Comeback With 'The Sellout' On her fifth studio album, the neo-soul diva sings often-ambiguous lyrics that move back and forth from her "honey boo" to her career. It's a concept that critic Robert Christgau says is trickier than it appears. While The Sellout might not be a full-scale commercial comeback, it's a spiritual one -- complete with Gray's unforgettable voice, a bit less kink and a whole lot of cheese. 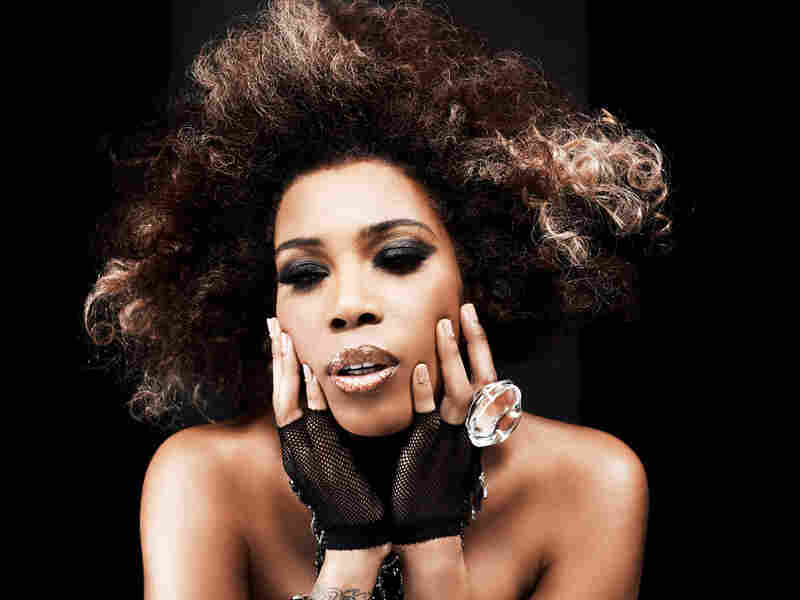 On The Sellout, Macy Gray sings often-ambiguous lyrics that move back and forth from her "honey boo" to her career. Guiliano Bekor hide caption 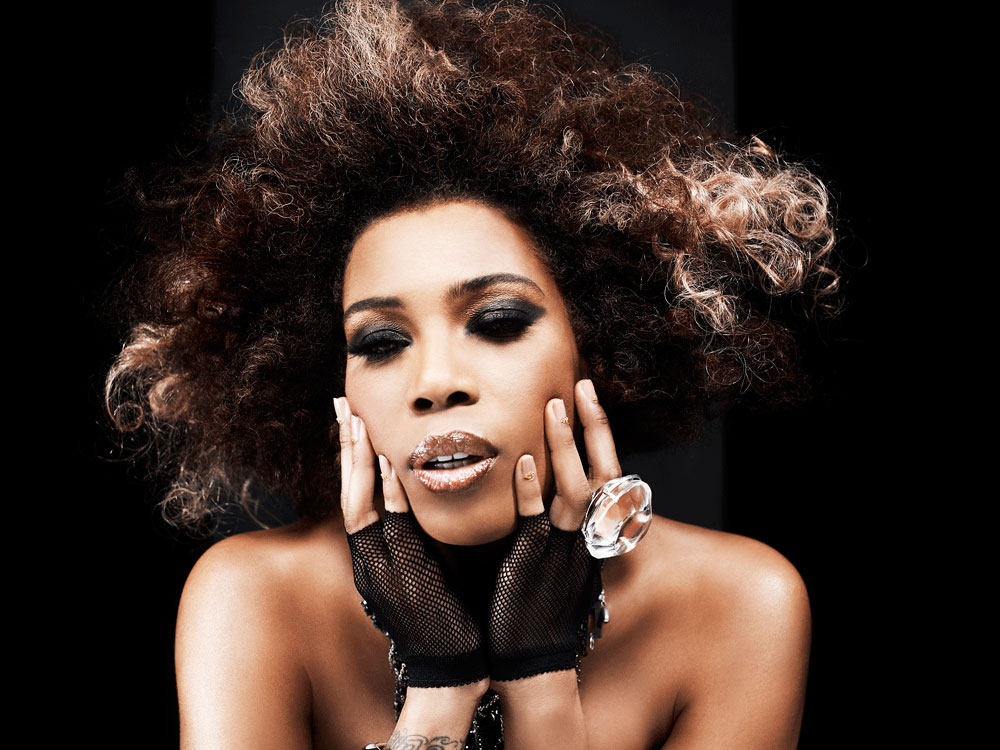 On The Sellout, Macy Gray sings often-ambiguous lyrics that move back and forth from her "honey boo" to her career.

Beauty in the World

Neo-soul diva Macy Gray has released a comeback album titled The Sellout, and it's a concept that turns out to be trickier than it appears.

With her 1999 debut, On How Life Is, Gray combined a distressed velvet voice -- both impossible to ignore and hard to forget -- with goodly helpings of kink; for example, her hit song "I Try" came between "Caligula" and "Sex-O-Matic Venus Freak." On How Life Is was certified platinum multiple times, arriving at a time when female vocalists and black pop were growth sectors in the music industry. The industry wasn't so hospitable for Gray's next two albums; the market plummeted and her label bailed.

In 2007, Geffen Records promised to finally make her big with an album called Big. The sales were the puniest of her career. That's the one she should have called The Sellout. But then she wouldn't have been able to lead her new one like this: "And I'm out on a limb / I'm giving in / I'm selling out to the pay, to the show / This is my gimmick and I wanna win it / I'm selling out / I won't fight you no more."

The slam-bang chorus, one of many on The Sellout, implies that the sellout is about "show" and "gimmick," words Gray embraces eagerly. But the verse suggests that she's somehow selling out to her "honey boo." Later in the song, it sounds like the subject is her career again.

Like many pop artists before her, Gray wants to sing about her love life and her musical life at the same time. "Kissed It" is less ambiguous -- or is it? Maybe what's lighting Gray's fire isn't sex, but the slam-bang chorus itself, delivered in this case by the post-grunge band Velvet Revolver. Although The Sellout avoids the orchestral fromage Geffen poured over Big, it's got nothing against corn. You can't get much cornier than "Beauty in the World," in which she sings, " When I look around I see blue skies / I see butterflies for us."

Personally, I find Gray's stab at the musical jugular invigorating. Having never enjoyed her attitude as much as her voice, I'm happy to be able to commune with that voice undistracted by sex-o-matic Venus freaks. This album is on Concord, a niche label geared to traditional tastes, so nobody's expecting a full-scale commercial comeback. But spiritually, it is a comeback, which is why Gray closes with a big ballad called "The Comeback." Once again, she blends the romantic and the professional. She likes the results so much, she even adds a little cheese.