Accessibility links
Tom Jones: 'The Lady Gaga Of Elvis Impersonators' Jones has been a pop star since 1965, when he released his first hit single, "It's Not Unusual." Since that time, he's remained a star overseas, while resurfacing periodically on the American pop charts. Rock critic Ken Tucker reviews his latest album, a collection of gospel, blues and soul covers called Praise and Blame. 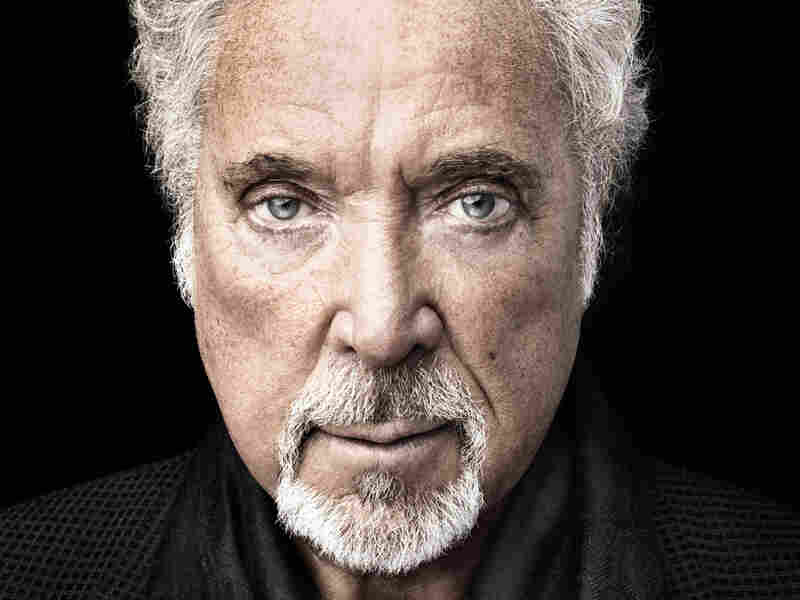 Welsh singer Tom Jones rose to prominence in the '60s with "It's Not Unusual," which became an international hit. Marco Grob hide caption 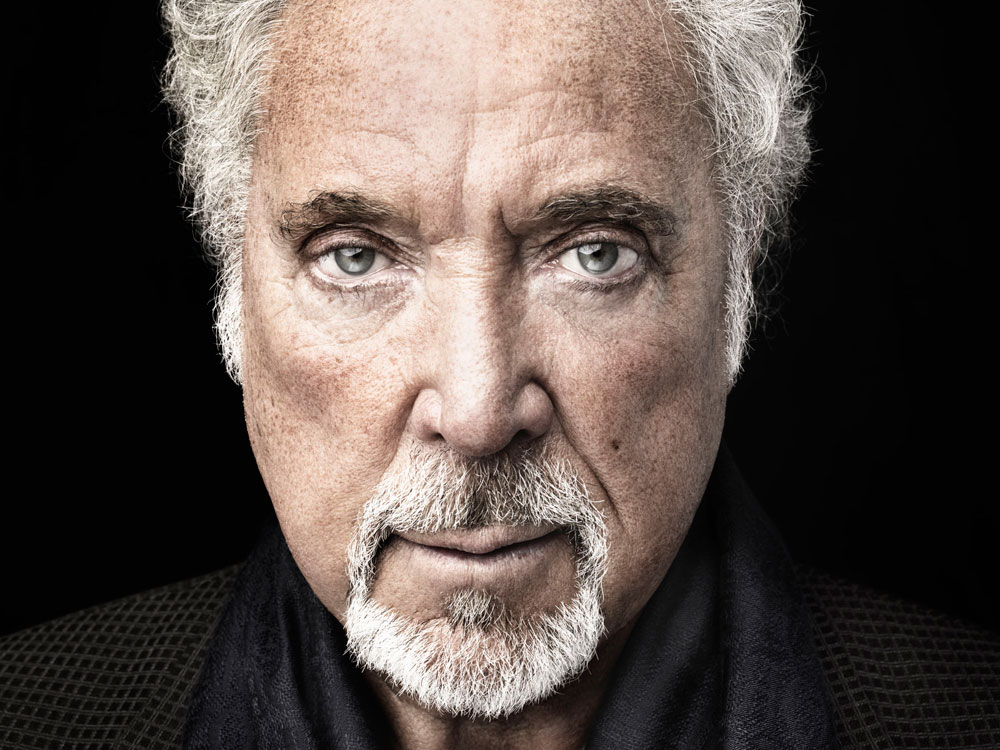 Welsh singer Tom Jones rose to prominence in the '60s with "It's Not Unusual," which became an international hit.

"What Good Am I," the opening song on Tom Jones' new album Praise and Blame, is a cover of Bob Dylan's "What Good Am I?" The song showcases a strong and subtle vocal instrument, making it pretty clear that the 70-year-old Jones is still good for crooning with a pleasingly rough edge.

In this country, Jones has always been a figure of some ambivalence. He became a star here for pop hits such as "It's Not Unusual" and "What's New Pussycat," but when we first got a load of him on TV, he was a Welshman's variation on Elvis Presley -- all swiveling hips, tight pants and growled menace. And in America, being an Elvis variation always means taking a sucker's bet -- you can't win.

Sure enough, Jones settled into middle age as a Middle American star, mostly on TV variety shows and in Las Vegas. He made occasional stabs at retro-relevance, such as his surprisingly witty cover of the Prince song "Kiss" some years ago. Praise and Blame takes a familiar strategy for aging pop stars -- hook up with a hip producer, in this case Ethan Johns, who's produced albums for everyone from Kings of Leon to Rufus Wainwright -- and try to go the sincerity route.

What Good Am I?

"Burning Hell," the first single released from Praise and Blame is a cover of the John Lee Hooker song of the same name. It's possible that the idea behind singing this song may spring from a dubious motive -- roughly stated, the authenticity of Hooker's blues gives Jones a splash of authenticity-by-association. But it still sounds really good. Even as a knock-off of the 1950s American singers who originally inspired him, Jones has always had his moments.

On the other side of the pond, Praise and Blame got a publicity boost when an email from Jones' British record-label vice president was leaked expressing surprise at Jones' song choices. Actually, the quote was, "I have just listened to the album in its entirety and want to know if this is some sick joke," followed by four question marks. 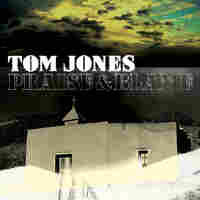 Offended, Jones received an apology. The thing is, you know what this guy, David Sharpe, means -- his company lured Jones away from his longtime label, expecting to get hits out of him. This is something Jones did as recently as last year, when his version of The Bee Gees' "Islands in the Stream" went to No. 1 in England. But the first record he turns in under his new contract is a bunch of blues and gospel covers? How disoriented this man Sharpe felt. How wily Tom Jones is.

This odd, fun, faux-hipster-roots move on the part of Tom Jones is unlikely to be a big success here -- it's too far over the horizon of the American pop landscape. But that's almost irrelevant to the musician Tom Jones is at the moment. He's managed to make himself something highly unusual for a man at this stage of his career: unclassifiable. Unpredictable. He's the Lady Gaga of Elvis impersonators, at once of the moment and eternal, disposable and persistently present. And, to address that record executive's four question marks, Tom Jones is no joke.