Accessibility links
Jimmy Webb: From 'Phoenix' To 'Just Across The River' The songwriter talks about some of his greatest hits, including "MacArthur Park" and "By the Time I Get to Phoenix." His latest album, Just Across the River, features a series of duets with some of the singers he wrote for, including Willie Nelson, Lucinda Williams and Vince Gill. 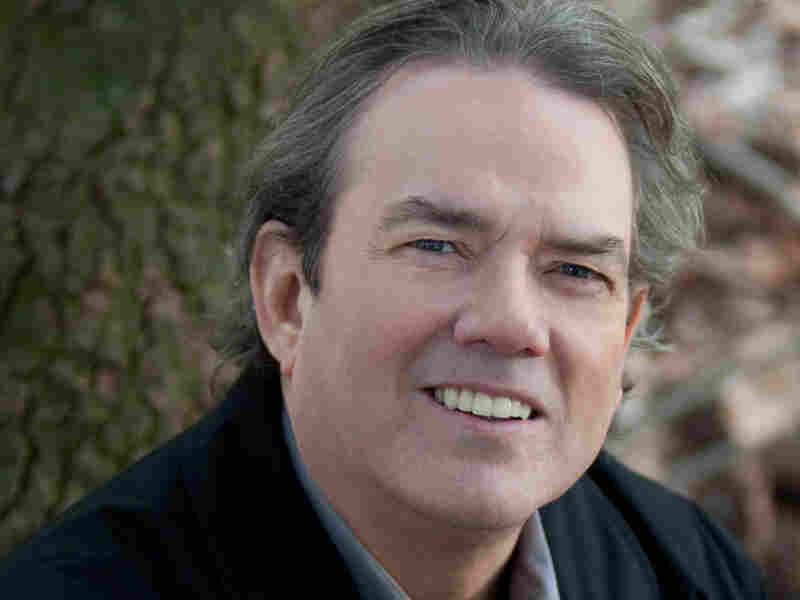 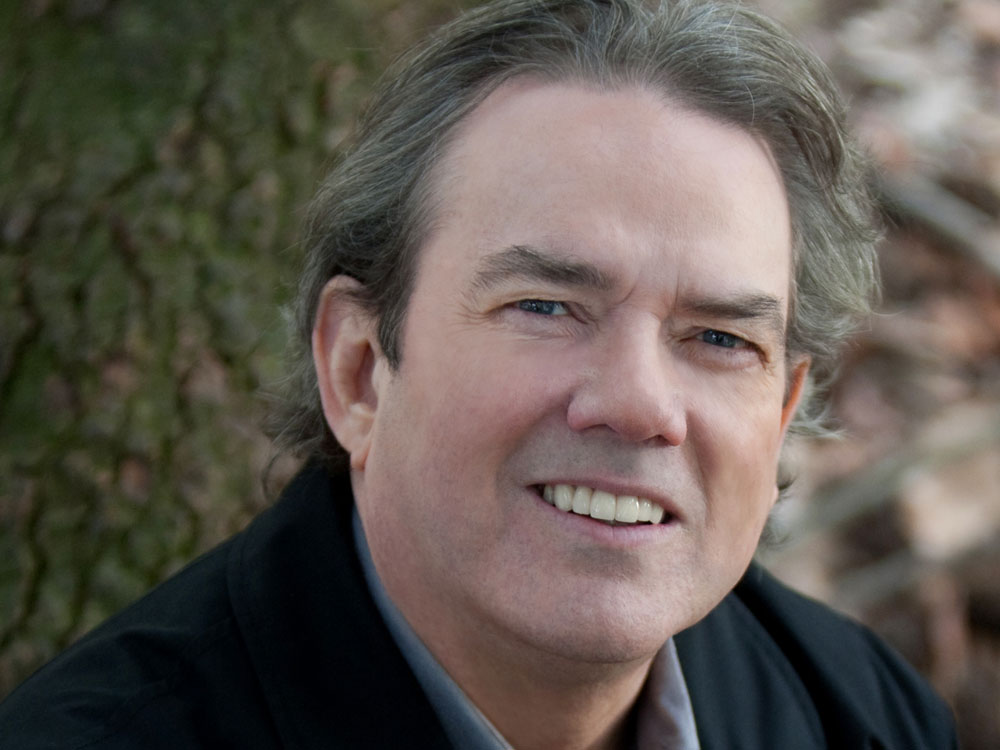 According to BMI, Jimmy Webb's "By the Time I Get to Phoenix" was the third most widely performed song between 1940 and 1990.

Many people have asked the question, "Why did someone leave the cake out in the rain with all that sweet green icing flowing down?"

Songwriter Jimmy Webb is perhaps the best person to answer that. He wrote the elliptical song "MacArthur Park," which sure did well for him. Three versions -- by Richard Harris, The Four Tops and Donna Summer -- made it to the charts.

If You See Me Getting Smaller

Other tunes written by Webb also proved to be hits -- "By the Time I Get to Phoenix," "Wichita Lineman" and "Galveston" scored big for Glen Campbell -- and his other material has been recorded by the likes of The Supremes, Frank Sinatra, Elvis Presley, R.E.M., Isaac Hayes and Chet Atkins.

Webb got his start in the music business as a staff songwriter for Motown. He described getting that gig to Fresh Air's Terry Gross in a 2004 interview.

"I walked into the offices at Jobete, and Vicki, this big woman who sat behind the reception desk, says, 'Honey, you must be lost.' And she had a good laugh, and I sat down and talked to her for a while, and she ended up taking one of my tapes into the inner sanctum of the office at Jobete and playing it," he says. "I could hear it playing through the door, and after the song, the door opened, and a young man, black man named Frank Wilson stuck his head out the door, and cocked his head at me and said very, very softly, he said, 'Would you come in here, please?' And that was literally the moment -- it was like the allegorical moment, if you will, when the door opened for me."

Webb went on to become the only artist to receive Grammy Awards for music, lyrics and orchestration, and was inducted into the National Songwriter's Hall of Fame in 1990. His latest album, Just Across the River, features a series of duets with some of the singers he wrote for, including Willie Nelson, Lucinda Williams and Vince Gill.

This interview was originally broadcast on Feb. 10, 2004. 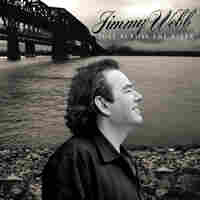 On Writing "By The Time I Get To Phoenix"

"Well, it's more of a song about something I wish I had done than something I really did, in that I did not get in my car and drive back to Oklahoma to punish this young woman for not reciprocating my love and affection. In fact, a guy approached me one night after a concert, and he had a map, and he had all the times, and he had a stopwatch. And he showed me how it was impossible for me to drive from L.A. to Phoenix, and then how far it was to Albuquerque and then -- in short, he told me, 'This song is impossible.' And so it is. It's a kind of fantasy about something I wish I would have done, and it sort of takes place in a twilight zone of reality.

"May I hasten to add that I think that the appeal of the song lies in its sort of succinct tale -- its beginning, middle and end -- and the fact that it sort of has an O. Henry-esque twist at the end, which consists merely of the guy saying, 'She didn't really think that I would go,' but he did. And, in fact, I didn't. I didn't go. I stayed for more punishment."

"It wasn't so much my doing as it was deliberate manipulation on the part of A&R and the labels in their attempts to engineer what we called in those days a follow-up record. But I remember particularly the day that they called me about "Wichita" and said, 'Glen's looking for a follow-up for "By the Time I Get to Phoenix," but it's got to be a place. And I thought, 'Well, okay.' I didn't particularly like that idea. I'm not someone who thinks that way or creates that way."

On The Success Of 'MacArthur Park'

"I was very fortunate that way. If it hadn't been for FM, quote, 'underground,' unquote, radio, 'MacArthur Park' would have never been broken as a single, because Top 40 was not going to play 'MacArthur Park.' It was seven minutes and 20 seconds long, parentheses, and 'Hey Jude' is seven minutes 21 seconds long, but I'm sure that's just a coincidence. But 'MacArthur Park' would never have broken on Top 40. In fact, I remember Ron Jacobs calling me from KHJ in Los Angeles and saying, 'We'll go on "MacArthur Park," but you have to edit it for us.' And I just, 'No, I'm not going to do that.' And they said, 'Well, you realize what you're doing? I mean, you're throwing away a hit record.' And I said, 'Well, I'm not going to do it. I'm not going to edit it, because that's what it is.' And a week later, they were on it. And as soon as stations like KHJ started playing 'MacArthur Park' in its entirety -- forget it -- it rolled across the country. It was inescapable."