Accessibility links
Broken Bells On World Cafe : World Cafe Shins frontman James Mercer and Brian Burton, a.k.a. Danger Mouse, are proof that sometimes genius really does love company. Their self-titled album earlier this year was voted by All Songs Considered listeners as one of the best of year (so far). Hear the duo live on WXPN. 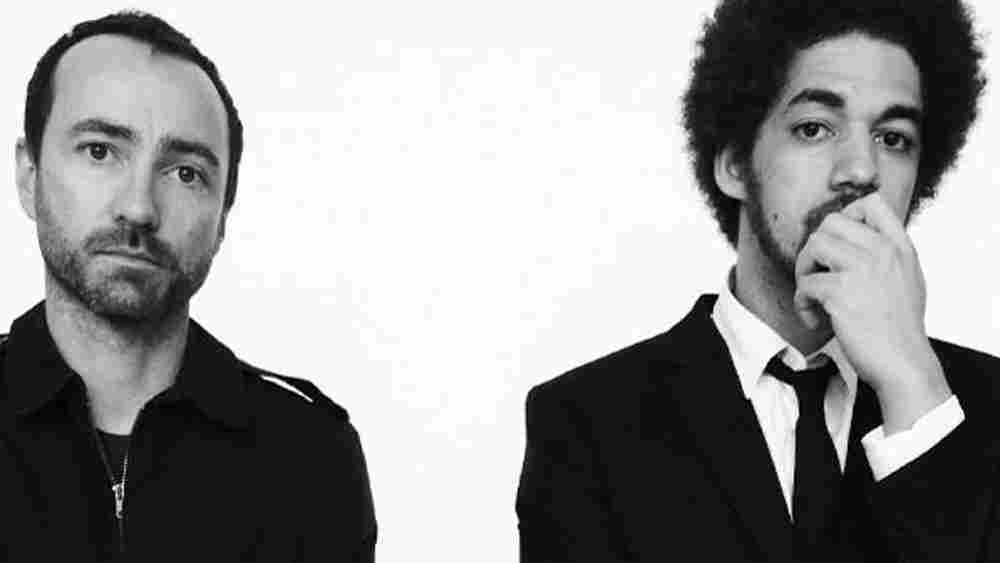 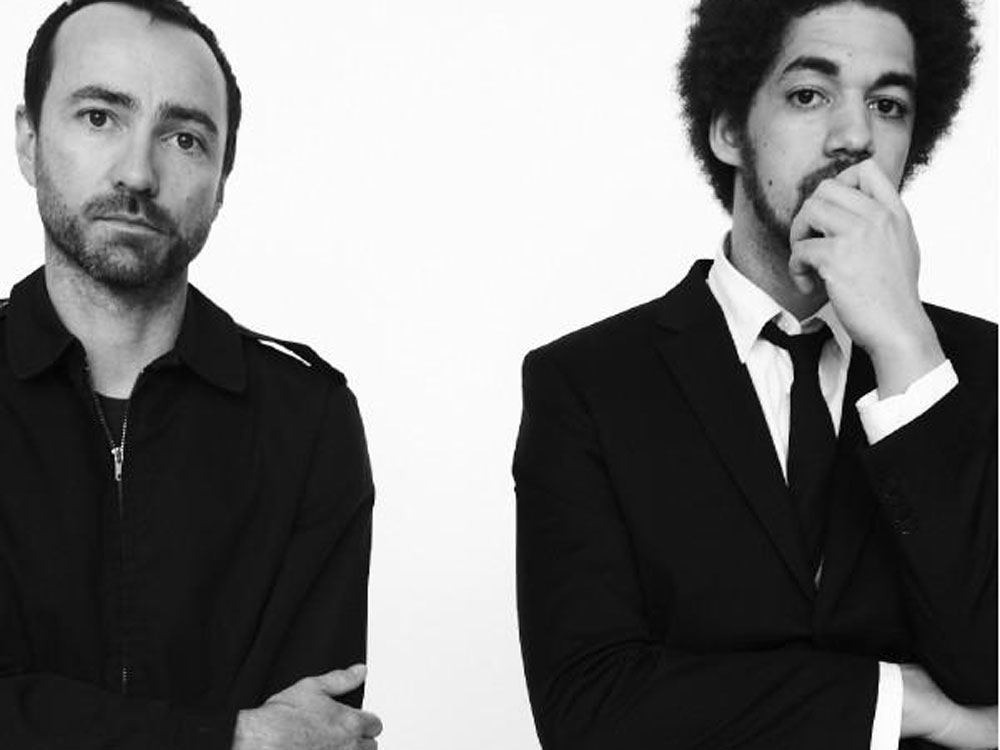 The duo's self-titled debut was released in March and received a warm welcome from All Songs Considered listeners, who ranked it No. 4 on our list of the best music of 2010 so far. With Mercer’s knack for melody, along with Burton’s deft gift for atmosphere, Broken Bells pleased fans of both members' previous work. Click the link above to listen to Broken Bells play live and chat with World Cafe host David Dye.