Accessibility links
White House Dragged Back Into Racial Fray The promise of the Obama presidency was that racial divisions would be seen differently with a black man in the White House. But this week's fiasco over the firing of Shirley Sherrod at the U.S. Department of Agriculture shows how the divide endures. 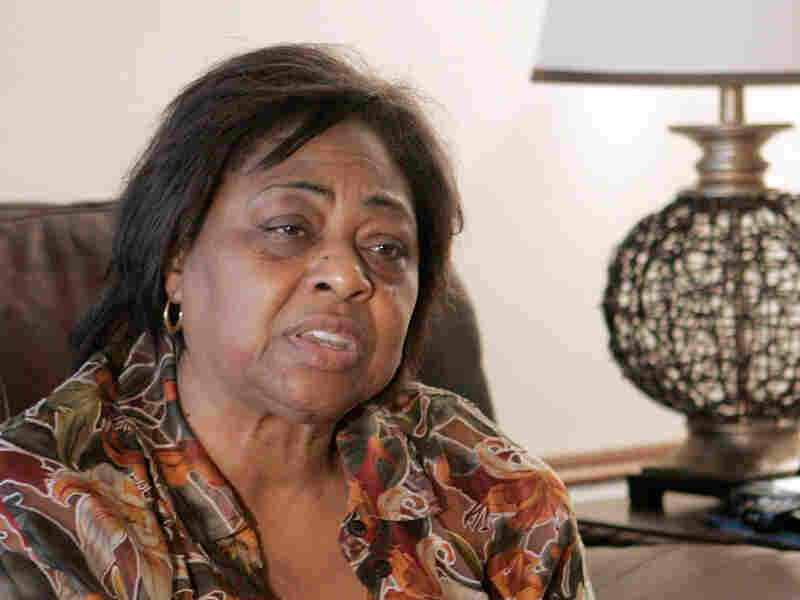 The controversy over Shirley Sherrod's ouster from her job at the Agriculture Department shows that race is an issue that cannot be ignored. Steve Cannon/AP hide caption 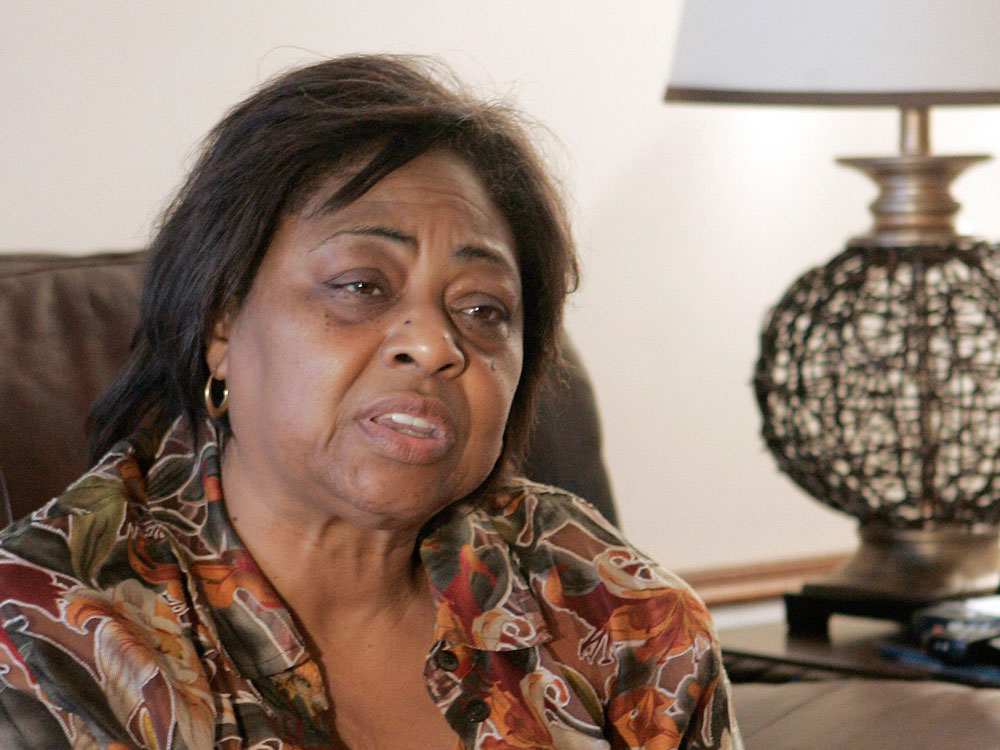 The controversy over Shirley Sherrod's ouster from her job at the Agriculture Department shows that race is an issue that cannot be ignored.

This week's controversy over Shirley Sherrod was a reminder that race is still a volatile subject in America. Sherrod was fired from the Agriculture Department after an Internet video falsely suggested she had shown racial prejudice against a white farmer. She's been asked to return, but ever since the incident, the Obama administration has been facing questions about its response to this and other issues when race is a factor.

The Obama presidential campaign tried hard to avoid a focus on race, but sermons by the candidate's pastor, Rev. Jeremiah Wright, pushed the issue to the fore. "Not 'God bless America' -- God damn America," Wright said in another video that rocketed around the Web.

"I suppose the politically safe thing to do would be to move on from this episode and just hope that it fades into the woodwork," candidate Obama said at the time.

Instead, he delivered a high-profile speech in Philadelphia in March 2008, saying, "Race is an issue that I believe this nation cannot afford to ignore right now." The U.S. has been stuck in a racial stalemate for years, he added.

That speech helped make candidate Obama into President Obama. But a month after he took office, another frank discussion of race was received very differently. This time, the speaker was the nation's first black attorney general, Eric Holder, at a Justice Department Black History Month event.

"Though this nation has proudly thought of itself as an ethnic melting pot, in things racial, we have always been and -- I believe continue to be in too many ways -- essentially a nation of cowards," he said.

The White House was furious that with one artless phrase, Holder turned everyone's attention back to issues of race and away from the president's agenda.

Harvard Law professor Randall Kennedy, who is writing a book about race and the Obama presidency, says any time race becomes the issue, Obama stands to lose.

The White House got a powerful reminder of this a year ago when the president said police acted "stupidly" in arresting Henry Louis Gates Jr., a black Harvard professor, outside his Cambridge, Mass., home.

When a reporter asked Obama about it, a presidential news conference that had been about health care veered off into talk of race.

And this week, again, an incident spawned a national furor because race was involved.

Though the president signed two major bills into law -- financial regulation and unemployment insurance -- the Sherrod controversy dominated the news.

"I don't think the president was under any illusion that -- and I think has said as much -- that his election alone would change long-held views," presidential spokesman Robert Gibbs said.

The Congressional Black Caucus put out a formal call this week for a national dialogue on race. President Clinton also tried to start such a dialogue once, without much success. Minyon Moore, political director in the Clinton White House, said she doesn't blame Obama for taking a different approach.

And maybe Moore will be right about deeds mattering most in the long run. But for now, incidents like this week's will continue to remind the president how race is an issue the nation can not ignore.