Accessibility links
DIY Satellites Let You Find Your Own Space A California company is introducing shoebox-sized do-it-yourself satellite kits that will enable students and hobbyists to conduct their own space experiments. But at $8,000 a pop, who's buying? 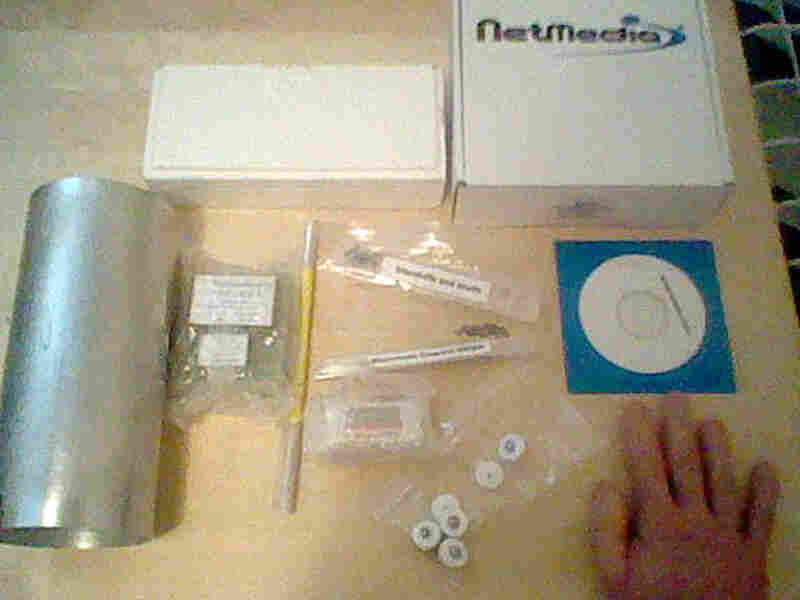 The satellite arrives as a box of little pieces you can configure any way you wish. Alex Antunes hide caption 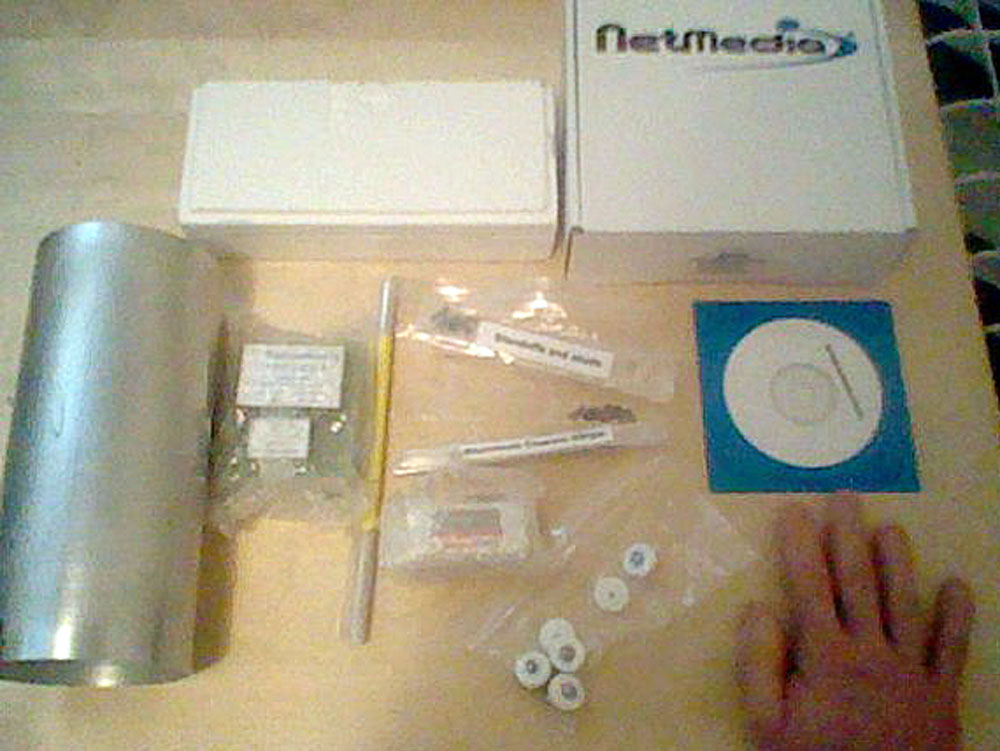 The satellite arrives as a box of little pieces you can configure any way you wish.

The do-it-yourself movement has taken its first steps across the final frontier: space. A California company, Interorbital Systems, is offering a personal satellite kit that it says will open up space research for schools, hobbyists and amateur engineers.

For just over $8,000, the company provides everything from batteries and an antenna to solar panels and a microcomputer. Once you've built your satellite and designed your experiment, the company will launch it into space on its own rocket. The first rockets are set to launch next month.

But who's buying? Professional astronomer Alex Antunes tells NPR's Audie Cornish he bought one with the intention of turning it into an outer-space musical instrument.

Antunes says the sun interacts with the Earth's magnetic field in the ionosphere and causes all sorts of activity. "Let's put something up there and convert that directly to sound data, so you can hear it."

The satellite itself is a bit unprepossessing, says Antunes. "It has a power system that's basically two lithium AA batteries hooked together, a little stick of gum computer chip, a bunch of very fragile solar cells that are packed away, antenna and lots of wires. If you were expecting to see Sputnik, it's completely different."

But you can configure those little parts any way you choose, as long as the finished product fits inside a shoebox-sized launch tube designed to be loaded onto the rocket.

Once Antunes' satellite is in orbit, he hopes to beam down data about the music of the ionosphere in the form of MIDI files, which is "the equivalent of player piano rolls or sheet music," he says.

"What people decide to map that to is up to them, and that's where the music remix community comes in," he says. "People will be able to take the ionosphere and put it into compositions."

Antunes calls his outer-space instrument a sort of solar Theremin, using the amount of light it receives to create music. And, he adds, it's a welcome challenge after a career spent designing and operating satellites for other people.

"Now I get to design my own satellite to do whatever I want."