Accessibility links
Zuckerberg To Facebook Users: Trust Us The founder of the most influential social media website admits he doesn't know how much he is worth. He does, however, know that as the CEO of the company that holds the largest database of personal information -- aside from the federal government -- he has a responsibility to his subscribers. 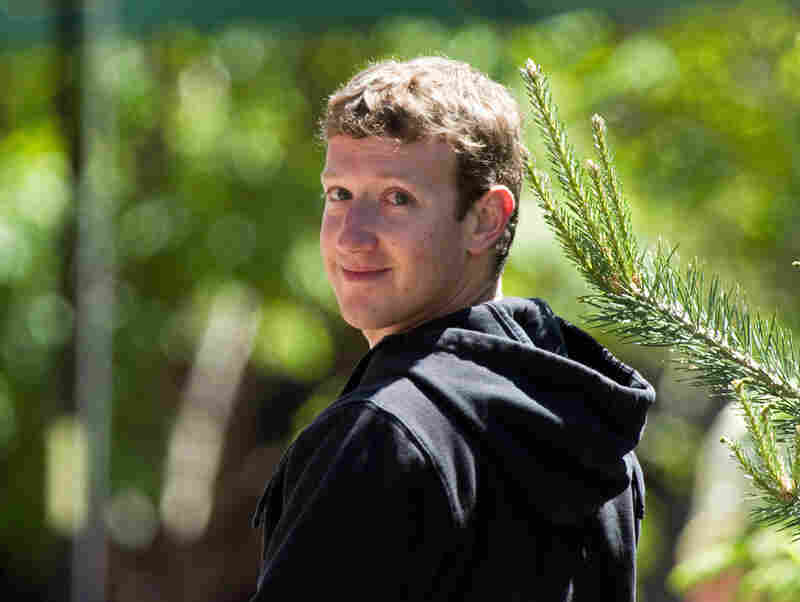 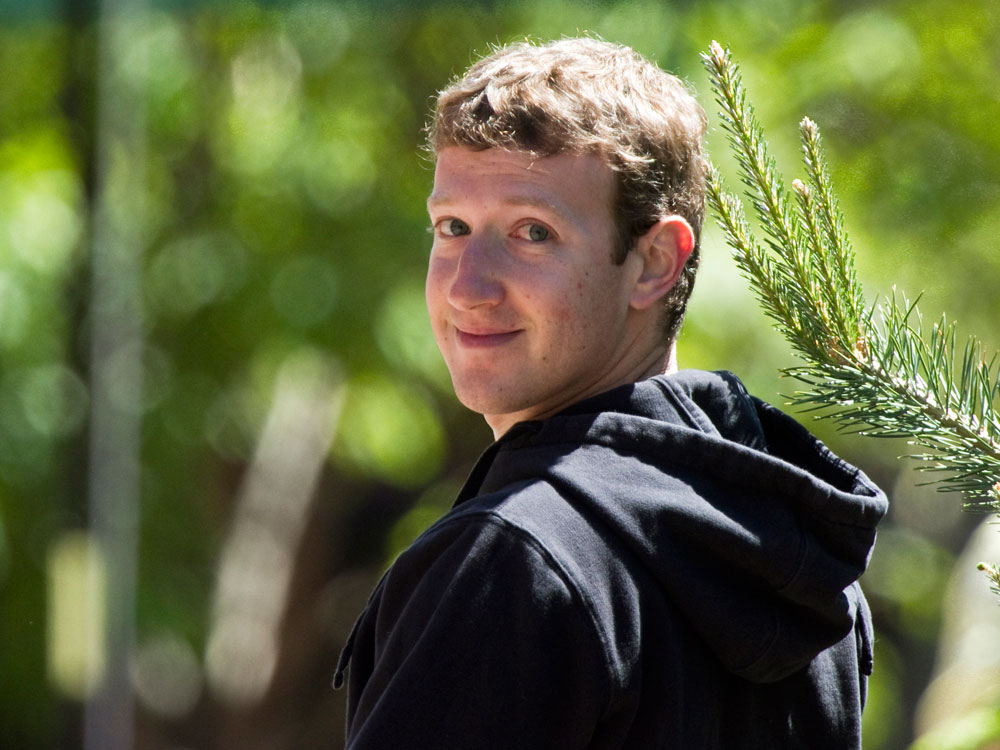 Facebook CEO Mark Zuckerberg says he doesn't know how much he's actually worth.

This week Facebook hit a landmark number: 500 million registered users. Put into geographical context, Facebook has enough members to be the third most populous country in the world. At the head of this virtual country sits 26-year-old Mark Zuckerberg.

Zuckerberg is the founder and CEO of Facebook, which he started while attending Harvard just six years ago. And while he may have never finished Harvard, no one can call him a quitter.

The founder of the most influential social media network online admits he doesn't even know how much he is worth. He does know, however, that as the CEO of the company that holds the largest database of personal information -- aside from the government -- he has a responsibility to his subscribers. And he tells host Guy Raz that he has no intentions of selling or giving that database away.

"I just think it would be the stupidest thing we could possibly do," he says during a forum held at the Computer History Museum in Mountain View, Calif.

Zuckerberg tells Raz it's not the data that makes Facebook valuable.

"I think it's really easy to say that there is all this information that Facebook has," Zuckerberg says. "What Facebook is today isn't a set of information, it's a community of people who are using Facebook to stay connected and share information. They are only going to do that as long as they trust us."

In the past, Zuckerberg has described his company as a utility for its subscribers. "When I say utility, I mean we are trying to provide people with utility," he tells Raz. "Our goal was never to build something cool. It was to build something useful."

Useful indeed. With 500 million registered users and counting, Facebook is undoubtedly the success story of the 21st century so far. It's a story many people want to tell. Zuckerberg and his company have been the focus of at least two books and now the subject of a film, The Social Network directed by David Fincher (Se7en, Fight Club) and written by Aaron Sorkin (The West Wing, A Few Good Men). But Zuckerberg tells Raz he doubts he will see the film.

"I wish that when people try to do journalism or write stuff about Facebook that they at least try to get it right," he says. He admits that he declined interviews with the writers.

"The reason why we didn't participate is because it was very clear that it was fiction from the beginning," he says. "I really believe that all that we can do is focus on building the best thing, and over time people will remember us for what we build."

As Facebook grows in the United States and overseas, Zuckerberg finds himself more involved with foreign affairs than he would like.

"Actually I think someone is trying to get me sentenced to death in Pakistan now," he tells Raz and an audience, which responds with laughter. "That's not a joke. It might be funny but it's not a joke. I mean, we think that what we are doing is a really valuable thing in the world and," he pauses. "And, I hope I don't get killed."