Accessibility links
What's The Appeal Of Wikileaks? More than 92,000 documents about the Afghan War have been released by the organization Wikileaks. Commentator C.W. Anderson takes a look at what this disclosure says about the politics of journalism in 2010.

What's The Appeal Of Wikileaks?

What's The Appeal Of Wikileaks? 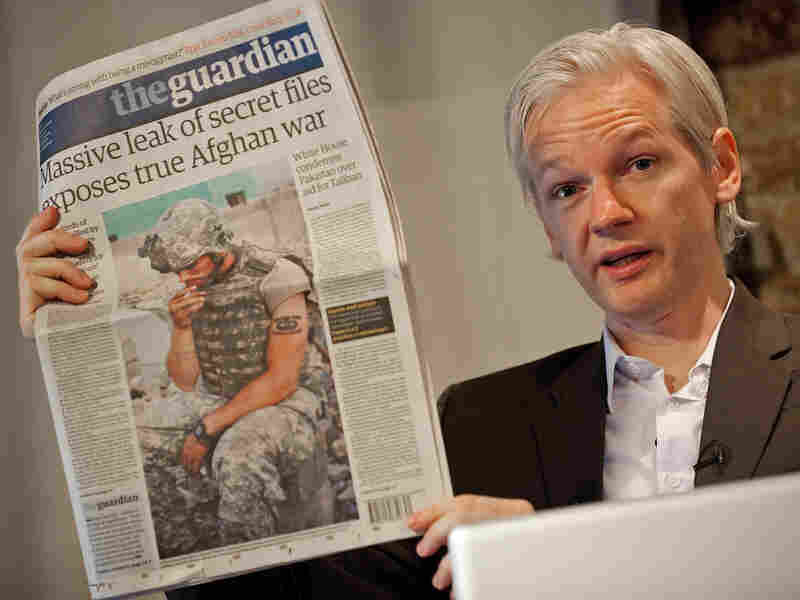 Wikileaks founder Julian Assange holds up a copy of today's Guardian with a front page story about documents on the Afghan War that he helped leak. Leon Neal/AFP/Getty Images hide caption 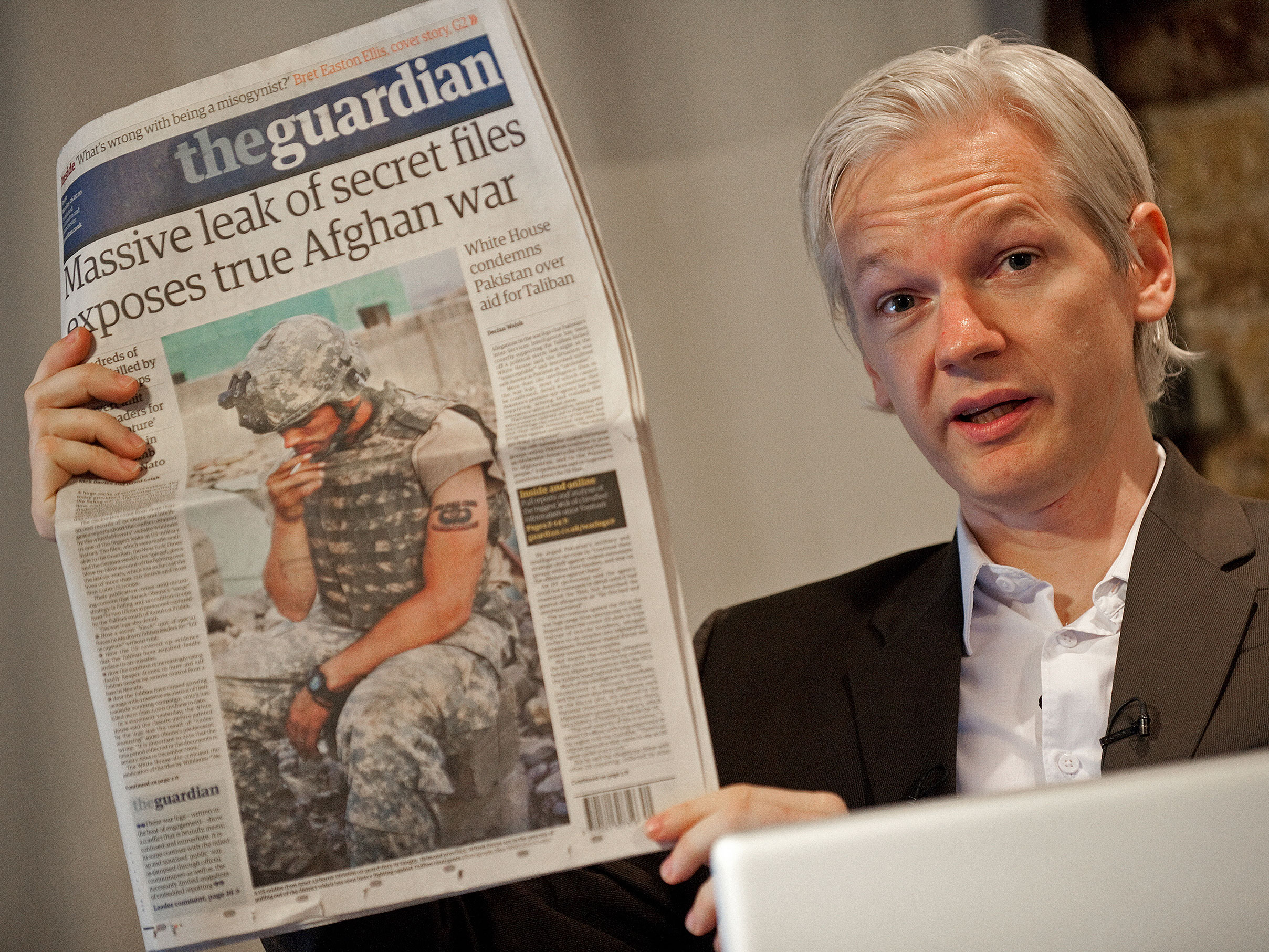 Wikileaks founder Julian Assange holds up a copy of today's Guardian with a front page story about documents on the Afghan War that he helped leak.

C.W. Anderson is an Assistant Professor of Media Culture at the College of Staten Island, and a research fellow at Yale Law School and the New America Foundation.

A lot of smart people have already written a lot of smart things in a really short amount of time about "the largest leak in U.S. military history" -- the release of more than 92,000 documents about the Afghan War by the transparency organization Wikileaks. I think it is worth looking at what the nature of this disclosure says about the politics and the journalism of 2010, particularly the way that politics and the media have changed since the last comparable wartime leak, the Pentagon Papers.

When I heard about the documents, I was immediately struck by the question: why Wikileaks, and why the legacy news media? By that I mean: when Daniel Ellsberg released the Pentagon Papers, he had to go to the biggest newspaper he could find, The New York Times. This time, whoever released the documents went straight to Wikileaks, who then turned around and went -- you guessed it -- straight to The New York Times. So why bother with Wikileaks at all? What is it about them that attracts whistleblowers in the first place? Former Huffington Post social news editor Josh Young has argued that Wikileaks attracts leakers because of their technical skill, because they have "chosen to focus lower in the journalism stack ... on the logistics of anonymity." I think that's part of it. I also think they might be popular because they've promised leakers anonymity. But I also think that, to understand the appeal of a place like Wikileaks, we need to understand their cultural positioning vis-a-vis the dissident hacker and geek communities. 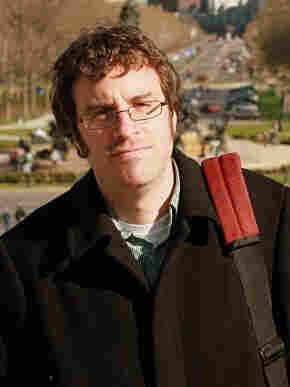 There's something about their language, their methods, and their networks that resonate in this world, and I think that's a big part of their appeal to people who might be thinking about disclosing data. There's a certain technical language of encryption and surveillance that Wikileaks speakers have used when talking about journalism that I haven't heard inside many traditional media organizations. There's this notion of being "shadowy," being "everywhere," and being there "all at once" that I've noticed coming out of Wikileaks as well. I haven't seen Wikileaks invited to many future of journalism conferences -- but they were the keynote speakers at last week's Hackers on Planet Earth conference in New York City. So to understand the power of Wikileaks, you have to understand this particular hacker world. It is worth reading what NYU professor Biella Coleman and UCLA professor Chris Kelty, who have both done research on the relationship between the media, geeks and hackers, have to say.

There are a lot more questions that are worth trying to answer. What does it mean that we can watch a major news story break in real time, and watch the entire online world start to talk about it? Does that make it more powerful, or easier for governments to ignore? How are the Guardian, Der Spiegel, and the Times framing the documents they got from Wikileaks differently, and what does that tell us about world opinion of the Afghanistan War? And perhaps most interesting: what does the Wikileaks story tell us about the new journalism world we're living in now? The amazing thing about Wikileaks is that it gets to play by multiple sets of rules; it can embrace what The New York Times columnist David Carr has called "journalistic asymmetry." What we're seeing in the complex dance between Wikileaks and the more traditional media is a dance between two informational cultures, one of hackers and one of reporters. Both cultures appear to need the other -- The New York Times needs Wikileaks, and Wikileaks, it seems, needs the The New York Times. Wikileaks seems to have figured this out, and that's what makes it so powerful.