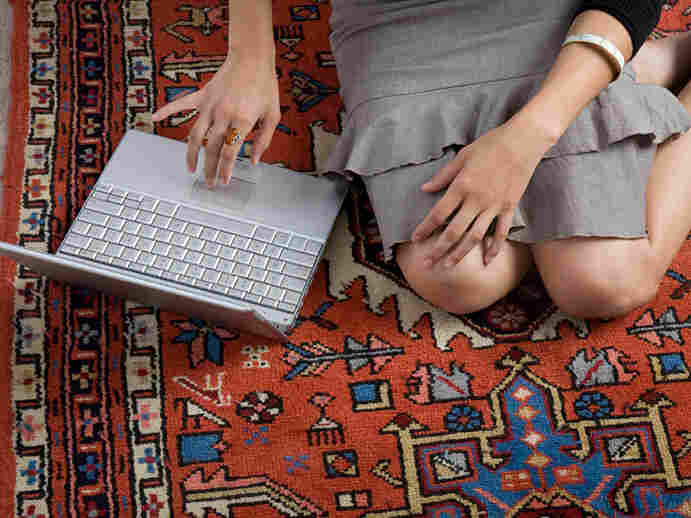 Some students are now choosing their own roommates online, instead of getting randomly matched by their college or university. iStockphoto.com hide caption 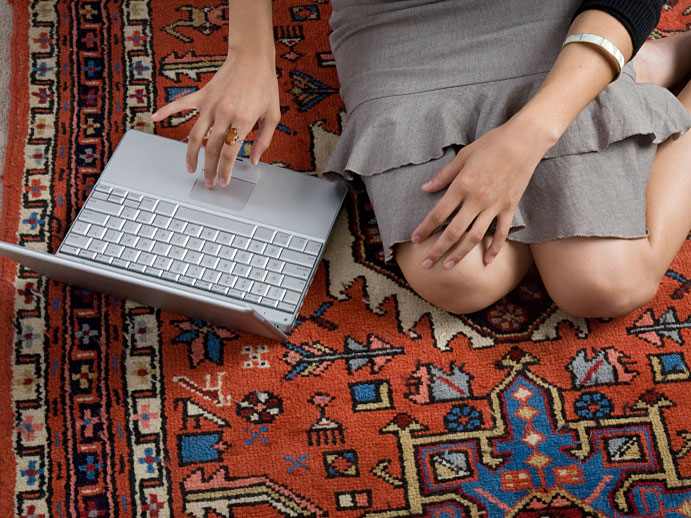 Some students are now choosing their own roommates online, instead of getting randomly matched by their college or university.

By this point in the summer, college freshmen are getting ready to meet their roommates, mostly from randomly matched roommate assignments. But some schools are now letting students choose their own roommates -- online.

This fall, 17-year-old Jamella Connell will be a freshman at Mount Ida College, a small liberal arts school near Boston.

She fills out a roommate selection form that asks how often she does laundry, if she minds overnight guests and how she feels about sharing. "Sharing is caring," Connell says. "I mean, we learned this when we were 5."

Instead of mailing in her answers, Connell has an online profile with her picture -- like a Facebook page. And instead of the school choosing a random roommate for her, she can pick one herself.

"I just clicked search and I found someone named Ashley," Connell says. "Let's see, her profile basics: She's 18, clean. Oh! She likes to study in the library. Nice! Someone I can get along with already."

A growing number of colleges and universities are offering Web-based programs that let students pick their own roommates. Two dozen schools, including Rutgers, Tulane, Sacred Heart and Mount Ida use a service called RoommateClick. 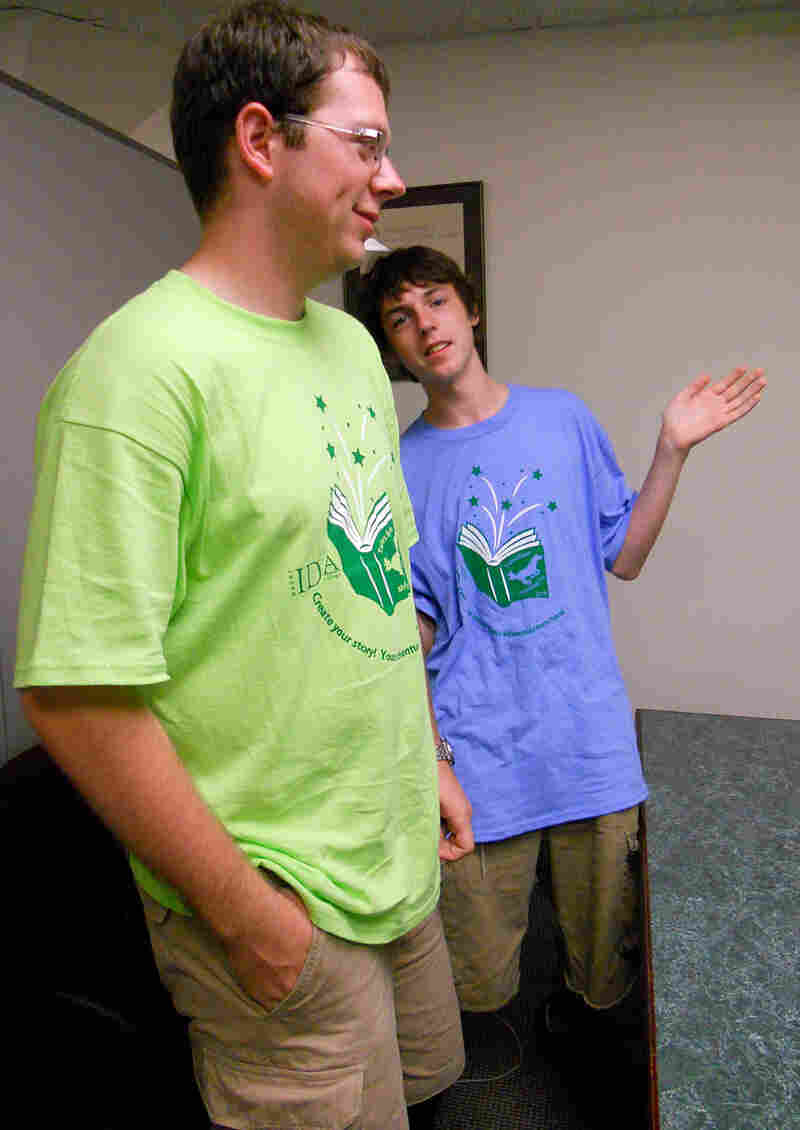 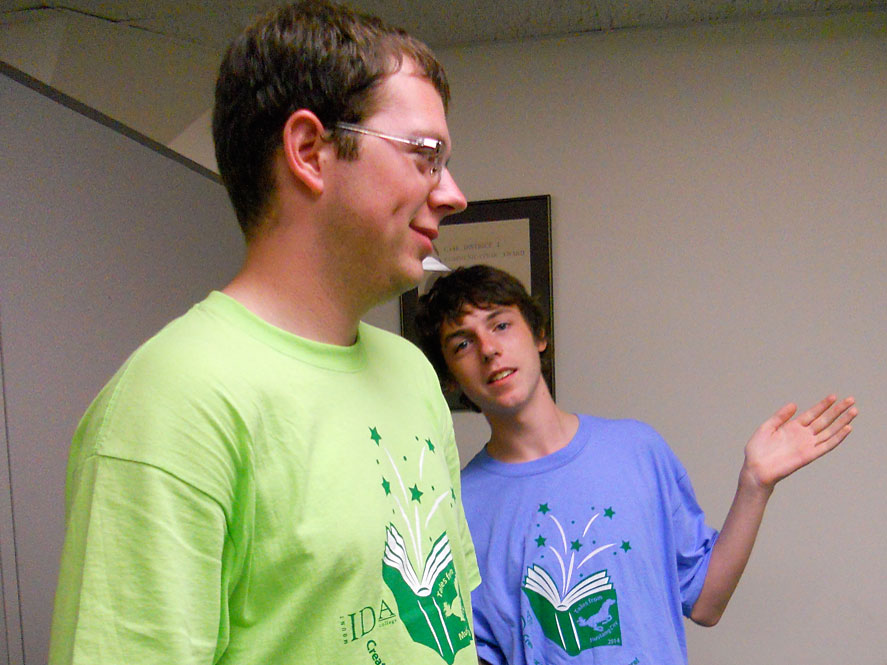 "I love Facebook, I'm not going to lie. Friend me, that's cool," DeVeau says. "What this does is it narrows down the functionality of Facebook in terms of the networking. For this particular generation, they feel more comfortable because they've connected online."

Sophomores Warren Zimmer and Dan Fissel bonded on RoommateClick over their love of video games when Mount Ida first offered the service last year. Zimmer says it made moving in less awkward.

"The first week really set the tone for the rest of the year. That's how it was going to be, and it worked out great," Zimmer says.

"And the first week there wasn't too much laundry, so he didn't really know that I'm not as moderately clean as I said," Fissel says.

"I also learned that I wasn't as clean as I thought I was," Zimmer says.

"It was a pretty good match, yeah," Fissel says.

Zimmer and Fissel have heard of a few bad matches, but they say most of their friends have had positive outcomes.

No Foolproof Way To Prevent Discrimination

"Everybody knows that they will go to Facebook and they will find their potential roommate -- what they look like -- and maybe get into more depth than our site would serve them," he says.

At Mount Ida College, Laura DeVeau's concern was that students who self-select might miss out on something formative. When she was in college, she was randomly matched with a girl from Texas.

"She put on mascara loud: I've never seen a person in my life who could be so loud. And there were times where I learned through that experience how to speak up for myself," DeVeau says.

But DeVeau says students who pair up online still have to learn how to live together in person. Some don't want to choose their own roommates. DeVeau matches them the old-fashioned way, but she warns that it won't be totally random. She likes to put Red Sox and Yankees fans in the same room.