Accessibility links
Experts Fuss Over Cost Of Nuclear Fusion Research A group of nations, including the U.S., wants to invest in nuclear fusion as a source of energy. But adopting the process that fuels our sun to create power on Earth won't be easy -- or cheap. On Tuesday, the group called ITER will decide whether to spend another $17 billion on a lengthy experiment.

What would you pay for a clean technology that could meet all the world's energy needs without producing an ounce of carbon dioxide? 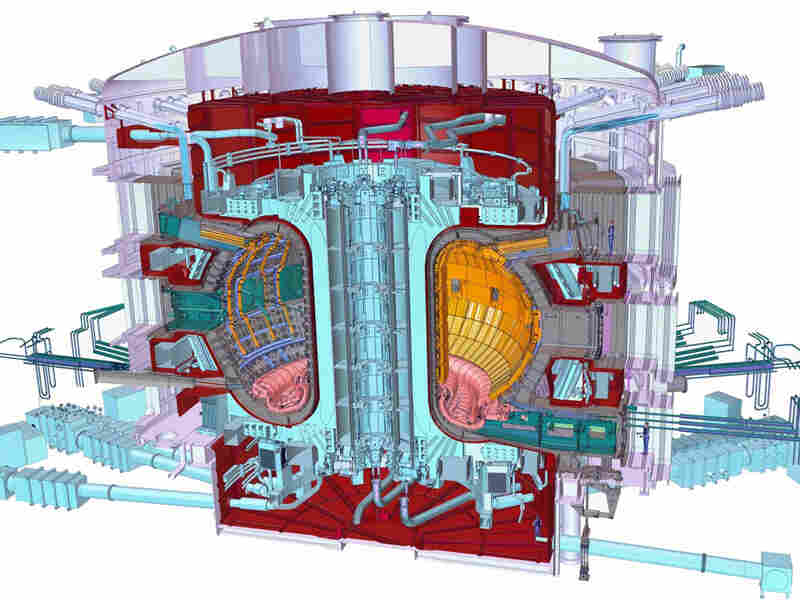 A cutaway view of the planned ITER Tokamak, the reactor that would theoretically produce energy through fusion. ITER organization hide caption 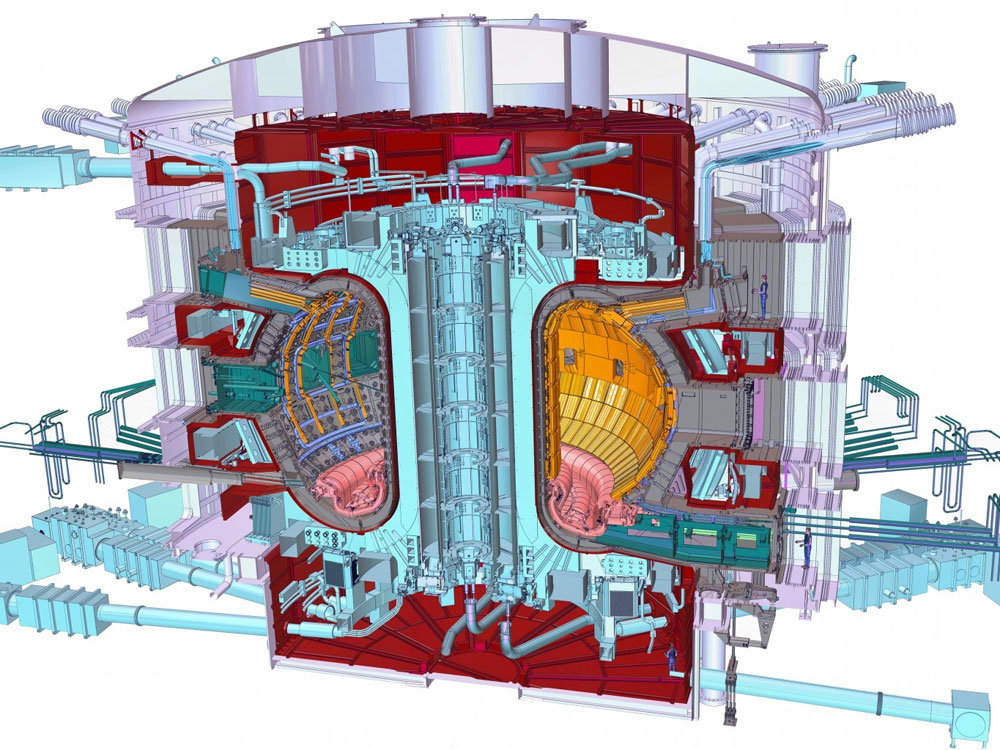 A cutaway view of the planned ITER Tokamak, the reactor that would theoretically produce energy through fusion.

On Tuesday morning, governments from around the world are meeting in France to discuss exactly that. On the agenda is ITER -- Latin for "the way" -- which is a major experiment to harness the power of nuclear fusion.

ITER's promise of clean, nearly limitless power has won support from politicians. But the experiment's multibillion-dollar price tag has critics wondering whether it's really worth the cost.

Nuclear fusion is the process that powers the sun and stars. The idea is simple: If two hydrogen nuclei approach each other quickly enough, they will fuse together. Depending on the isotopes involved, the output consists of helium, some neutrons and lots of energy. Fusion doesn't involve fossil fuels, and advocates claim it is safer than nuclear fission, which splits uranium to make energy.

"Fusion offers the prospect of thousands of years of energy supply without further issues," says Mike Zarnstorff, the deputy director of the Princeton Plasma Physics Laboratory in Princeton, N.J. 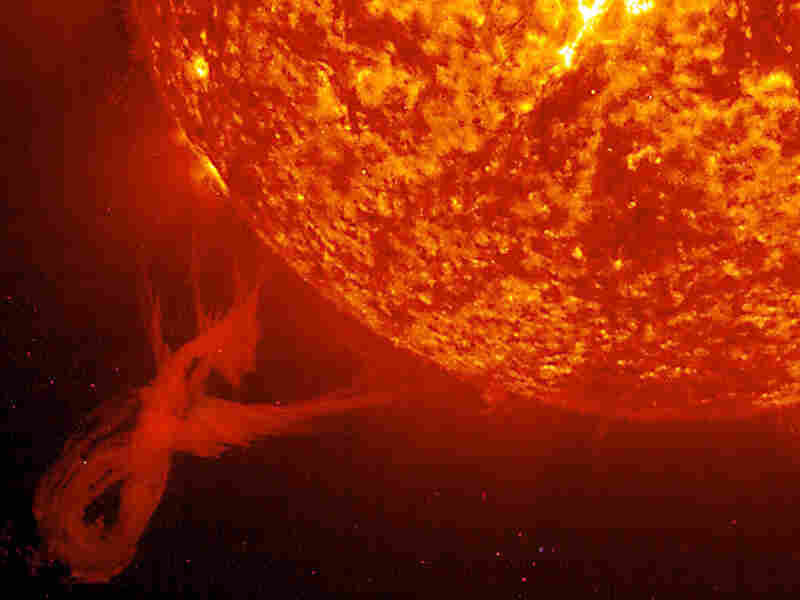 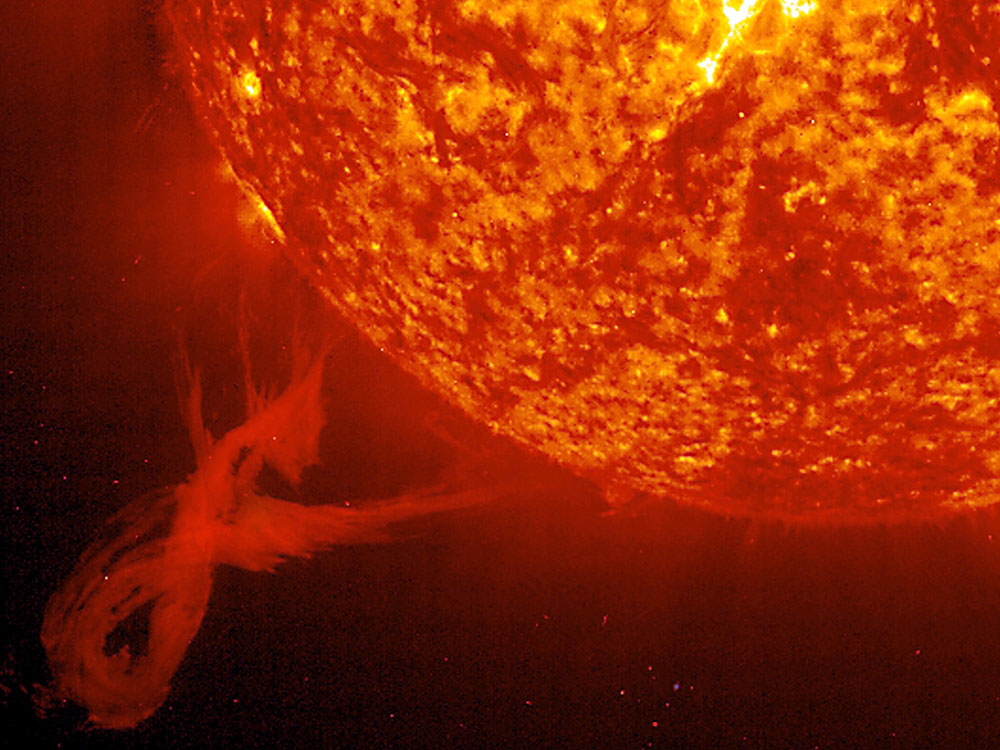 Nuclear fusion, the process that powers our sun, could power the world almost indefinitely.

But actually getting fusion to work isn't straightforward. Hydrogen nuclei are positively charged and naturally repel each other. Pushing them together takes incredibly high temperatures and pressures. Researchers have spent so long working on fusion that it's become a bit of a joke in the field.

"The joke about fusion is that it is 30 years away and always will be," says Steve Cowley, head of the U.K.'s Atomic Energy Authority.

ITER hopes to change all that by producing 500 megawatts of power -- 10 times the energy it consumes. The giant reactor's design looks like a big doughnut. It uses superconducting magnets to heat and compress two hydrogen isotopes -- deuterium and tritium -- until they fuse together.

ITER is a collaboration between the U.S., Europe, Japan, South Korea, Russia, China and India. It plans a fusion project larger than anything the world has ever seen.

At $17 billion for construction alone, the experiment is also eye-wateringly expensive. The design is already facing huge cost overruns and delays, and it is barely even a hole in the ground.

Thomas Cochran, who studies nuclear issues for the Natural Resources Defense Council, says nations are struggling to find the cash.

Even if ITER does get built, it would take another few generations of expensive test reactors before fusion could be used as a source of electricity.

Cochran believes the money for ITER would be better spent developing other sustainable sources of energy -- such as solar and wind power.

"The economics look so bad that we really ought to just pull the plug," he says.

But for now at least, governments seem ready to spend on fusion. At this week's meeting in France, ITER's partners are expected to approve the requisite $17 billion, nearly triple 2006 estimates.

The first power-producing experiments will begin in 2026.