Accessibility links
Tift Merritt On World Cafe : World Cafe The gifted singer-songwriter performs tunes from her fourth full-length, See You on the Moon, and unpacks the personal ties to her highly narrative songs. 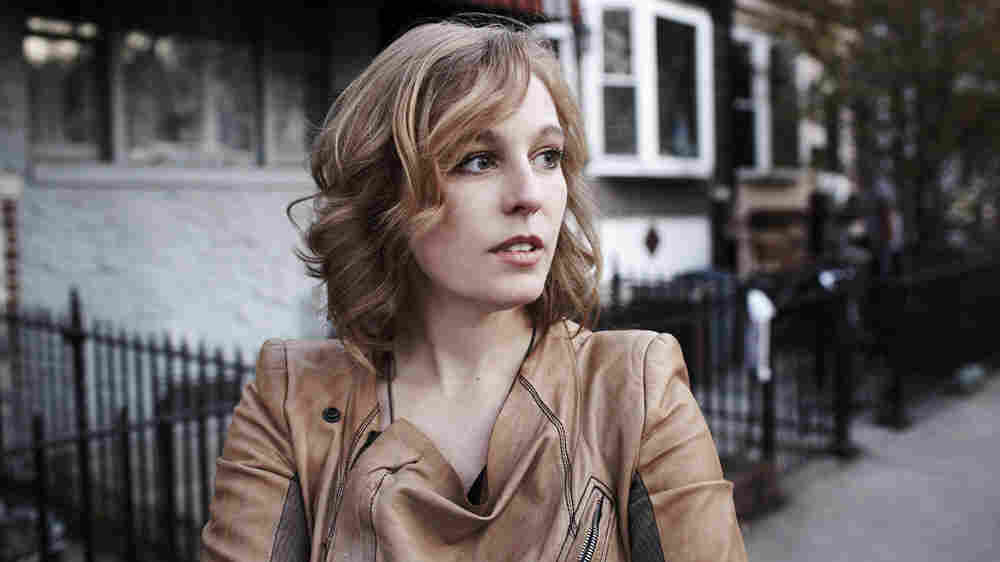 Tift Merritt appears on World Cafe in support of her fourth full-length album, See You on the Moon. Frank Rothenberg hide caption 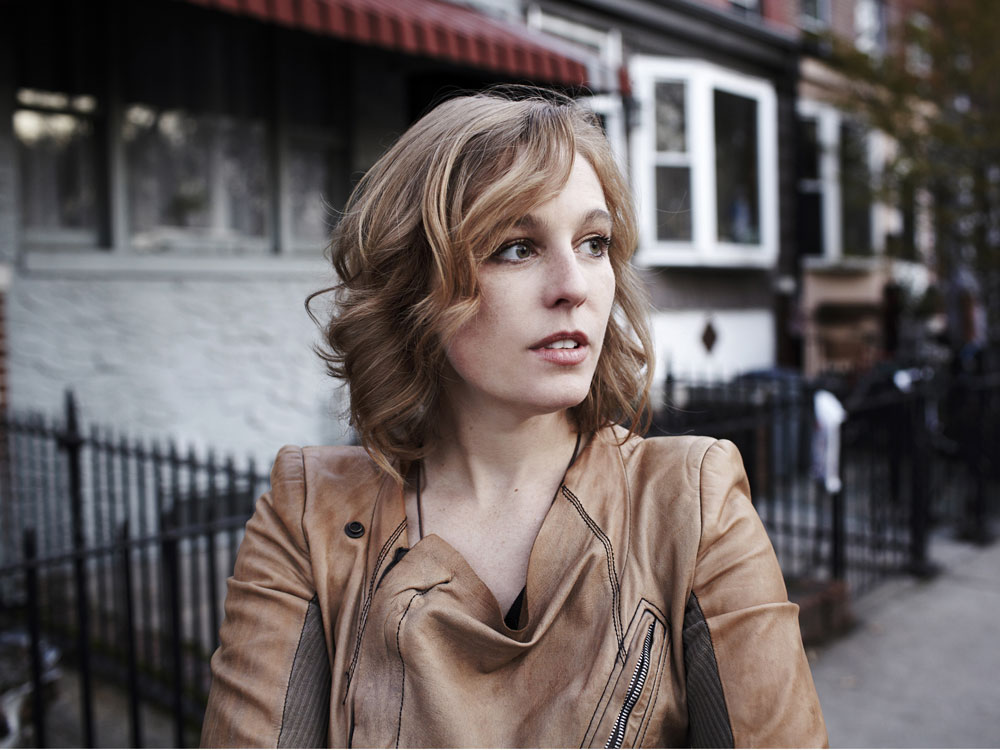 Tift Merritt appears on World Cafe in support of her fourth full-length album, See You on the Moon.

Tift Merritt's initial effort, Bramble Rose, quietly found its way onto the country charts, and she picked up a Grammy for 2004's Tambourine. On her latest work, See You on the Moon, Merritt enlisted producer Tucker Martine, best known for his work with The Decemberists and Sufjan Stevens, to realize her most complex, diverse sound to date. The singer-songwriter's direct and unadorned vocal work is understated enough to feel personable, while her Carolina twang provides just the right touch of charisma.

See You on the Moon is an exercise in narrative. Merritt's songwriting draws from personal stories about herself and her loved ones. During her interview with guest host Tracey Tanenbaum, she recalls a one-word note she hung behind her desk while writing the record -- "Direct." The song "Mixtape," one of Merritt's best songs yet, is clear evidence of that philosophy.

On top of her in-studio performance, Merritt discusses the recording of her new songs, her extended stay in Europe, and the pressures of the music industry.