Accessibility links
Lara St. John: A Little Skin, Lots Of Violin The violinist, once described as having a "controversial sense of fun," reflects on her self-confidence and her much-discussed album covers. 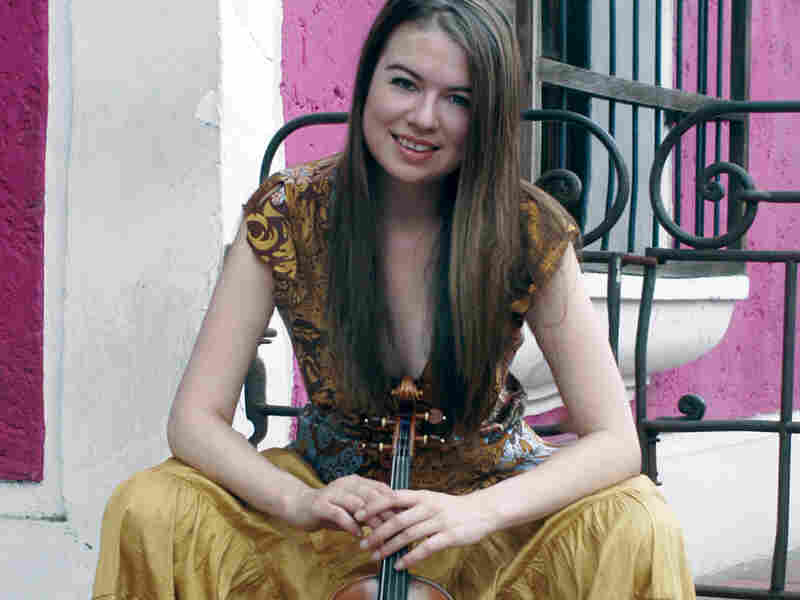 Violinist Lara St. John was once described as having "a controversial sense of fun." Billy Kass hide caption 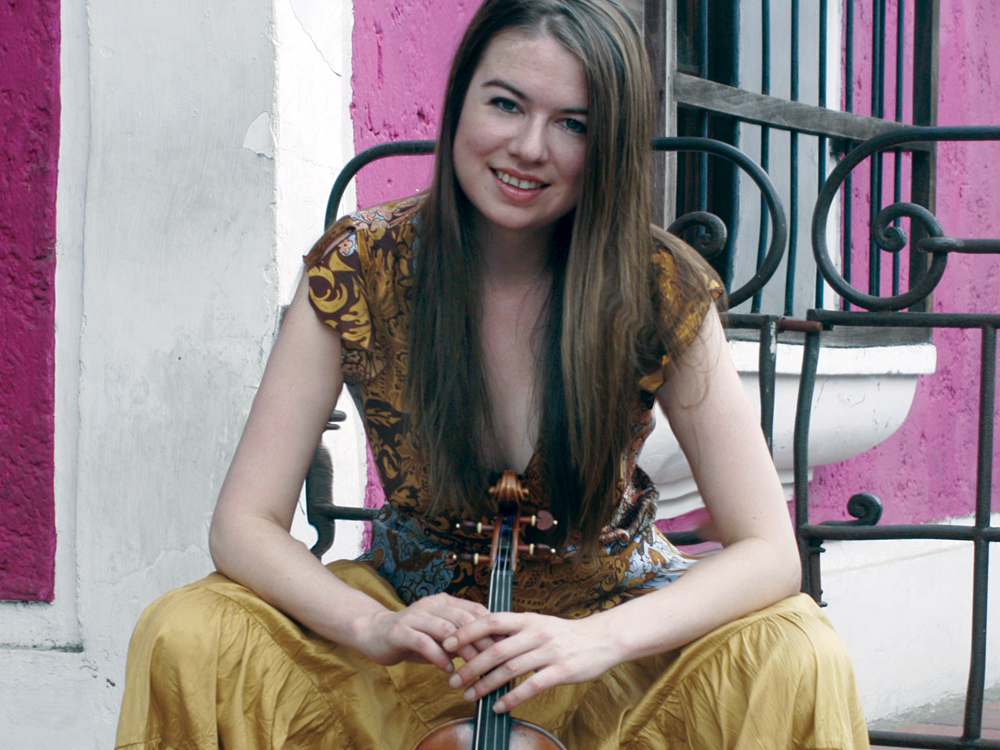 Violinist Lara St. John was once described as having "a controversial sense of fun."

But at the very start of her career, in 1996, she ruffled a few feathers in the classical music world by releasing a debut album of music by Bach that featured just her and her violin on the cover. That is to say: her, her violin and not a stitch of clothing. The Bach was solidly played, but that's not what people talk about when they talk about the album.

"A lot of people call it 'the nude cover,' " St. John says. "But if people go look at it with that in mind, they're going to be disappointed, because you can't see anything. I thought it was an artistic way of depicting what was therein, which was solo Bach. So, basically, a violinist and a violin, and that's it. And, you know, some people took it funny."

The people who took it funny were quick to point out that the girl on the cover looked to be around 15, although the youthful-looking St. John was actually in her 20s when the photo shoot took place. St. John says she sanctioned the cover, wasn't pressured by the record company and has no regrets.

"My adage has always been, there's no sense in being creative if no one hears it. I totally wanted to do something different, and take a page out of marketing from other parts of the music [industry]. I think the reason it created a bit of a hubbub is because nobody had put themselves on such an innovative cover before." 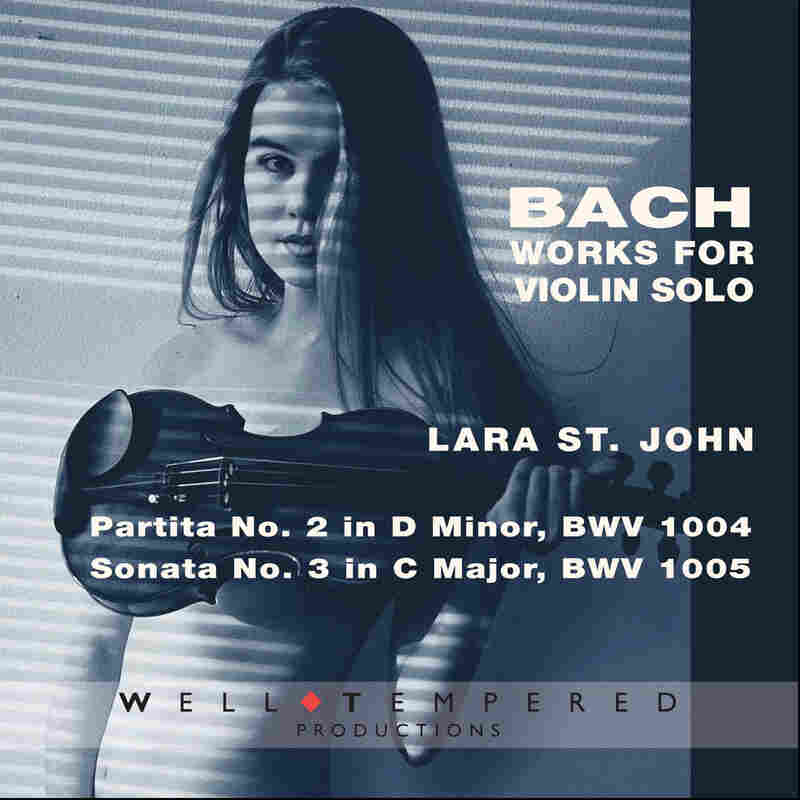 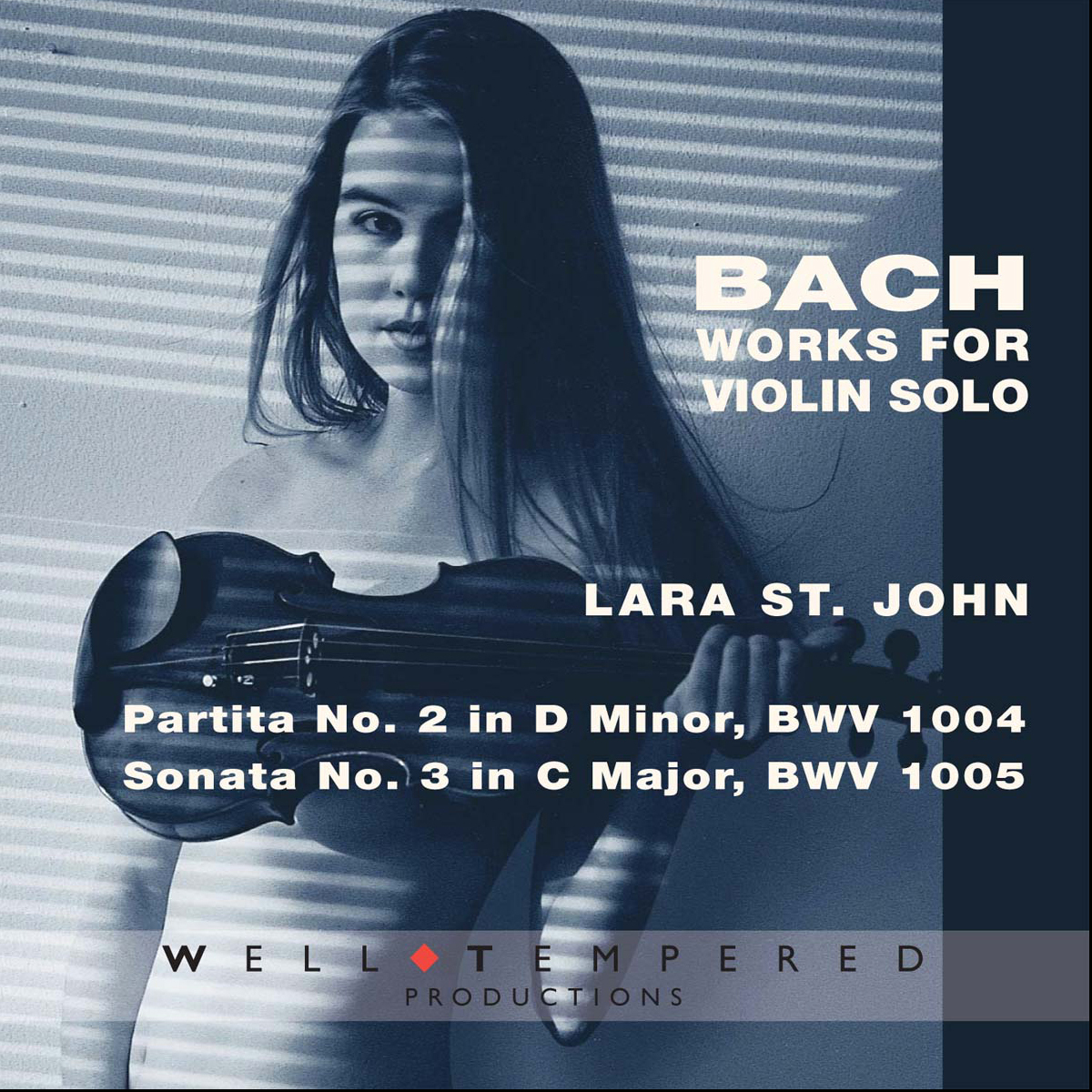 St. John's cover was something new, titillating and controversial -- but, as it turns out, hardly the only classical CD cover charged with a sense of female eroticism. (Click here to see a photo gallery of album covers featuring women in classical music.)

St. John followed the so-called "nude cover" the following year with a provocative photo on Gypsy, an album of what she calls "red-blooded, raw, inspired violin music." The cover depicts St. John in an unbuttoned leather jacket, without a top underneath, her long hair strategically covering her left breast. Again, you can't see anything, but it's suggestive.

Any Damn Way We want

A New CD, A New Look

"I suppose I could have had a picture of a babbling brook on the front, but what would have been the point?" she says. "There's a distance between the audience and the musician that people have in their minds. I try to not be on a pedestal. I put myself on the cover of my CDs because people feel closer to people they can see and relate to."

I suppose I could have had a picture of a babbling brook on the front, but what would have been the point?

Is there more pressure on women classical musicians to look sexy on record covers?

"I think there's probably that dichotomy between men and women in all walks of life," St. John says. "Isn't classical music just a microcosm? Maybe it was the era in which I grew up, but I never really experienced any kind of sexism at any point. I never felt myself to be having any less opportunity than a man in the same position. Maybe it's because I've been doing this since I was 2, and I'm six feet tall."

Calling Her Own Shots

After two albums with Well-Tempered productions, St. John ventured out to start her own label, Ancalagon. She has complete control, picking her own projects, repertoire and cover art. 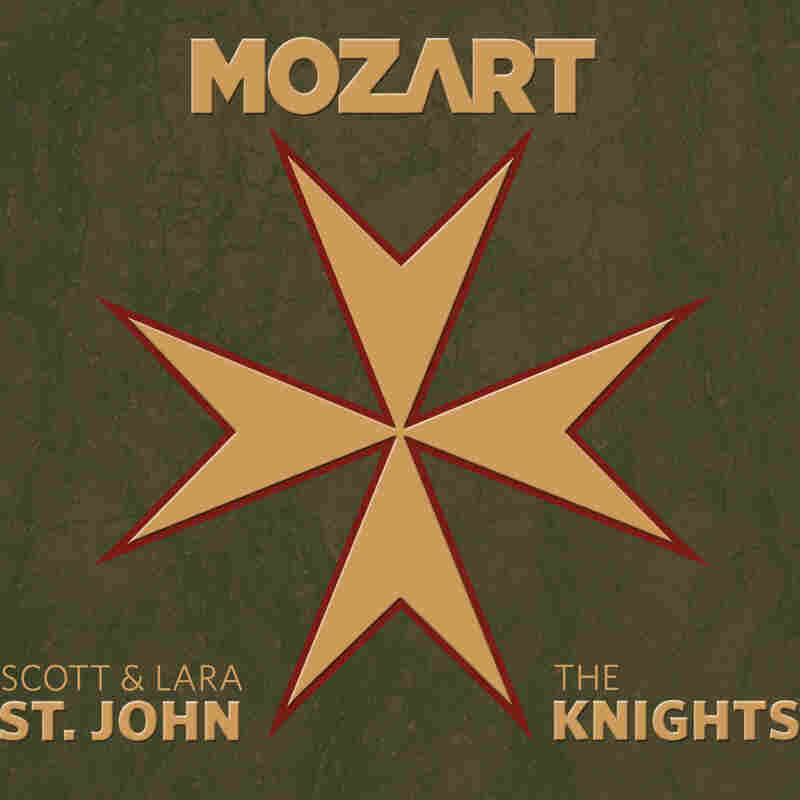 Her latest project hits close to home: It's an album of Mozart concertos, recorded with her brother Scott St. John, violinist for the St. Lawrence String Quartet. They are backed by the Knights, a smart young New York-based chamber orchestra.

And on the cover? No Lara St. John. In fact, no photo at all. Just a simple image of the Maltese cross, the symbol of the Knights of Malta.

"I'm a history buff, actually," St. John says. "It comes from the idea of the Knights of St. John from Malta. Because [on the CD] it's the Knights and the St. Johns, and it all ties together."

Looking back on her career, and her album covers, St. John says she wouldn't change anything.

"Music is all about life and passion and love and death," she says. "And if it takes sexuality to exude that visually, then so be it. It makes more sense for us, as women musicians, to express ourselves any damn way we want."

Selling Sex And Symphonies: The Image of Women In Classical Music July 29, 2010
Hey Ladies: Being A Woman Musician Today July 19, 2010