Accessibility links
Jamie Lidell On World Cafe : World Cafe The glitchy techno DJ turned soul revivalist has explored many genres and methods of music-making over the years, but his latest album, Compass features a full band and collaboration with Beck. Listen to the set here. 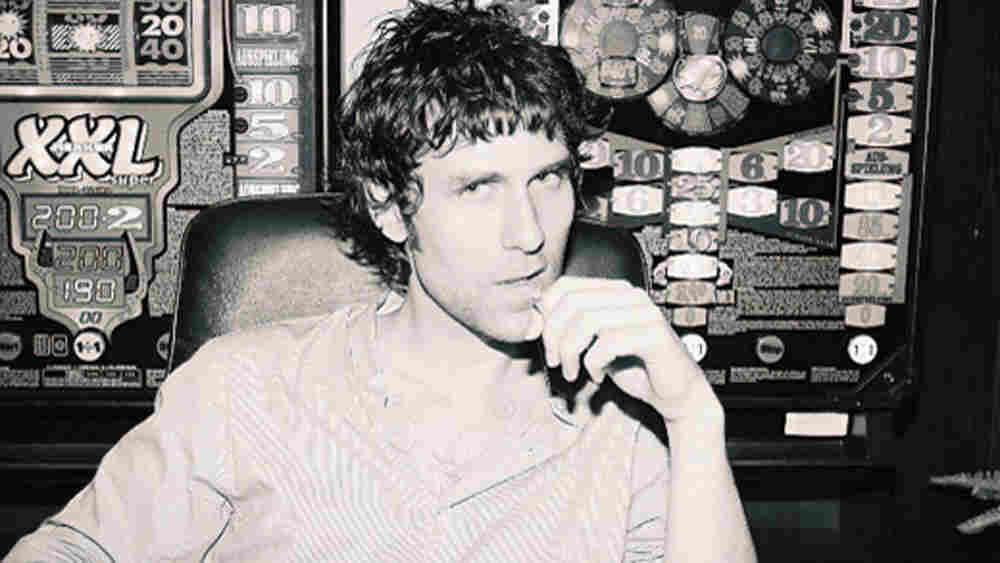 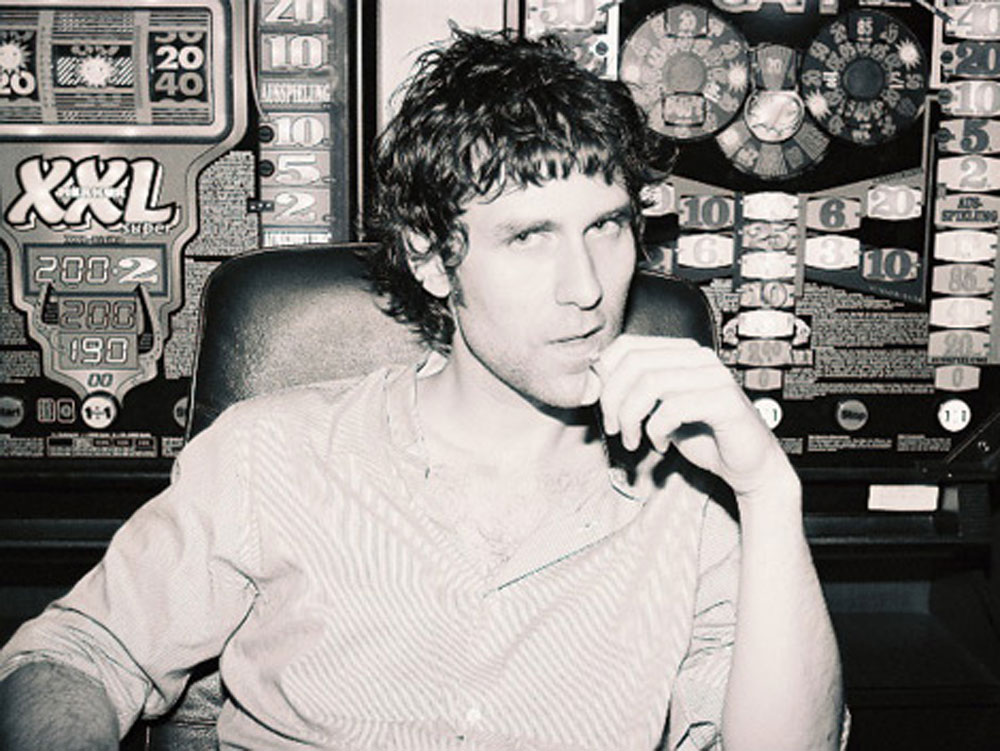 British musician Jamie Lidell first gained recognition as a glitchy techno artist -- solo and with Super_Collider -- but on 2005's Multiply, he began incorporating soul-inspired vocals. When he dropped Jim, Lidell had fully emerged as a neo-soul revivalist. His high-energy soul-shouting is, however, no simple throwback -- Lidell's romps are clearly informed by his past in quirky electronica.

With Compass, Lidell takes a more collaborative approach. The new record features a full band with guests (Leslie Feist and Grizzly Bear's Chris Taylor), but the most prominent of his musical partners was Beck, who produced the album and co-wrote "Karma Chameleon." Compass is a snapshot of an artist in flux, and Lidell's variable approach to music is perhaps his most intriguing aspect.

In an interview with David Dye, Lidell outlines his journey through musical eclecticism and details the intensity of working and writing with Beck. He's joined by a handful of multi-talented musicians for an in-studio session.