Accessibility links
Excerpt: 'Instead Of A Letter'

Excerpt: 'Instead Of A Letter'

Excerpt: 'Instead Of A Letter' 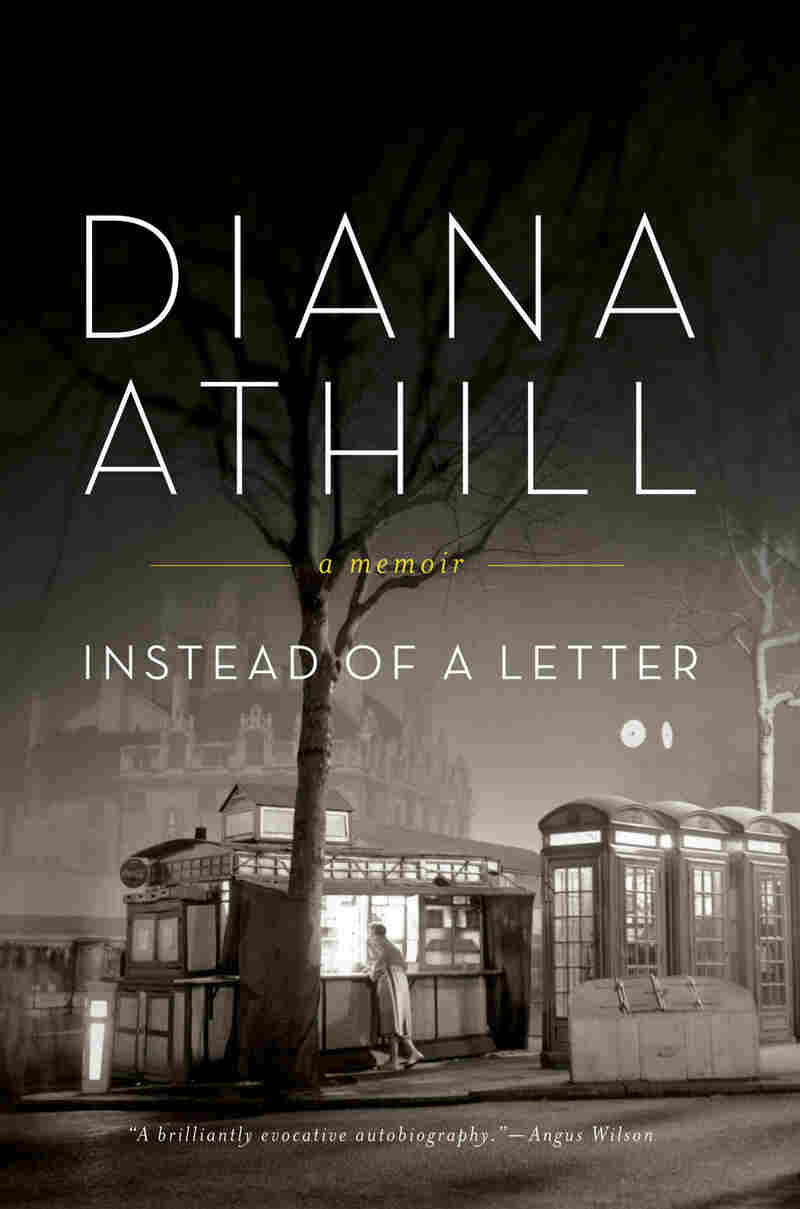 My maternal grandmother died of old age, a long and painful process. Heart and arteries began to show signs of wearing out when she was ninety-two years old, but it was not until two years later that they failed her and precipitated her -- still lucid, still herself -- into death. By the end, pain and exhaustion had loosened her grip on life so that when she 'recovered' yet again from a heart attack she would whisper, 'Why doesn't God let me die?' but for a long time she was afraid of what was happening to her. She was afraid of death, and she was sorrowful -- which was worse -- because she had much time in which to ask herself what her life had been for, and often she could not answer.

I was not much with her at that time. Her son and her daughters, who lived near or with her, laboured through it at her side, but her grandchildren were scattered and saw her only when they visited their parents. But once I happened to be there when she was very ill and everyone was more than usually worn out, so I took a night watch. I sat in her cold room (if the windows were shut she felt suffocated), watching the dark hollows of her eyes and the shocking dark hole of her mouth -- it was unbearable that Gran, always so completely in control of appearances, should lie with her mouth agape. I listened to the rhythm of her breathing. Sometimes it would stop for a whole minute and the winter night would be absolutely still. In the long silences I prayed to her God, 'Please, please don't let her start breathing again,' and knew that if she died it would not be frightening, that I should feel peace. But each time the harsh, snoring breaths would begin again, hauling her back to another awakening and to more pain and physical humiliation. It was some weeks after that, when she had rallied to the extent of writing an angry letter to the local paper about a new road of which she disapproved, and of ordering a dentist to her bedside to make her a new set of false teeth, that she turned her beautiful speckled eyes towards me one afternoon and said in so many words: 'What have I lived for?'

It was she who should have been able to tell me that. All her life she had been a churchgoing Christian of apparently unshaken faith. But she was on her own then: not suffering, like Doctor Johnson, from fear of the consequences of her sinfulness according to the teachings of that faith, but simply unsupported by it. I said to her what I believed: that she had lived, at the very least, for what her life had been. The long, hard months of dying could eclipse her life, but they did not expunge it. What she had created for us, her family, by loving and being loved, still existed, would continue to exist, and could not have existed without her. 'Do you really think that it has been worth something?' she asked, and I held her hands and told her that I believed it with all my heart. Then I went away, and wondered. For her it might well be the truth. She had created a world for us. Even if I had been the only one of her descendants to have been rooted in that world (and perhaps I was one of the least deeply rooted of them all), something that her love had made would still be alive. But what of a woman who had never had the chance, or had missed the chance, to create something like that? What of myself? That was a question to whistle up an icy wind, and I was out in it. I waited for the shivering to start.

Well, it has not started yet, and I would like to know why. Which is my reason for sitting down to write this.