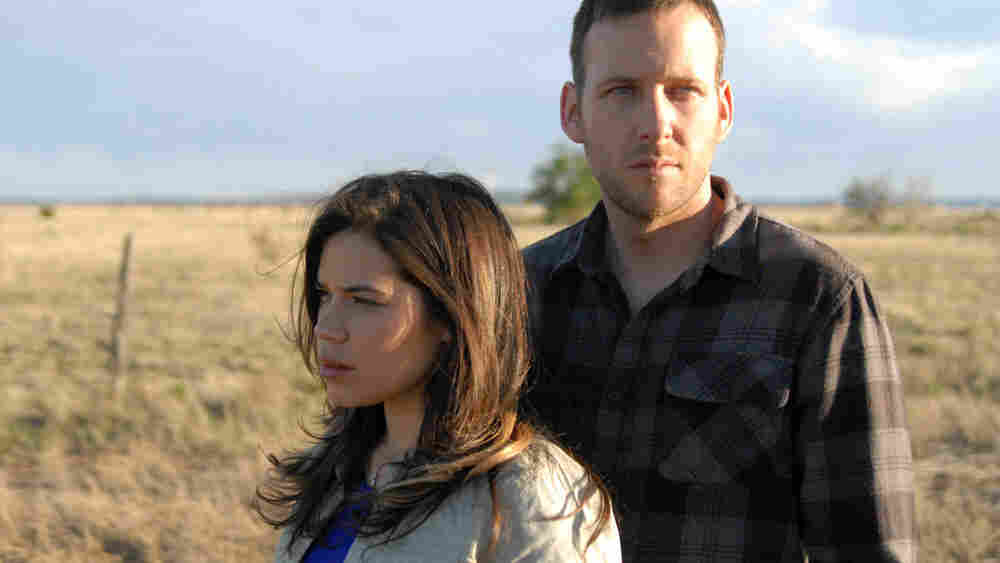 Stranger In A Known Land: Ryan O'Nan (right) plays James, a soldier who returns to his wife (America Ferrera) and Texas home after a tour of duty in Iraq. Maya Entertainment hide caption

Nightmares and difficulty sleeping. Angry outbursts. Heavy drinking. Feelings of detachment from loved ones and society at large. Suicidal or homicidal impulses.

These are the symptoms of Post Traumatic Stress Disorder, or PTSD, and in real life they are serious business. But in austere big-screen dramas like the Sundance entry The Dry Land, these same symptoms tend to look a lot like cliches. Just add a few more elements -- the plaintive acoustic-guitar score, the wife who may or may not have been sleeping with the hero's best friend or brother while he was off fighting -- and the basic structure for a PTSD movie is in place. The details are what matters.

The early scenes in The Dry Land create an eerie sense of dislocation, as James (Ryan O'Nan), discharged from a three-year tour of duty in Iraq, lands to a muted reception at the airport in El Paso, Texas. No marching band or welcome parties -- just the surreality of coming home to a place that's familiar but will never be the same again. Before James shows the first sign of breaking down, writer-director Ryan Piers Williams nicely lays out the challenge of a veteran trying to plant his feet on terra firma, as if he were an alien in his own backyard.

Then the gears of the plot kick in -- and keep on kicking. James' loving wife, Sarah (America Ferrera), tries to ease him back into their cozy double-wide, but his increasingly erratic, sometimes abusive behavior becomes too much for her to handle. His sleepless nights are chased by days where he logs time at the local slaughterhouse and stews with paranoia over his best friend's (Jason Ritter) relationship with Sarah. Adding to the stress is James' cancer-stricken mother (Melissa Leo), who recalls his own father's difficulties coming home from Vietnam. 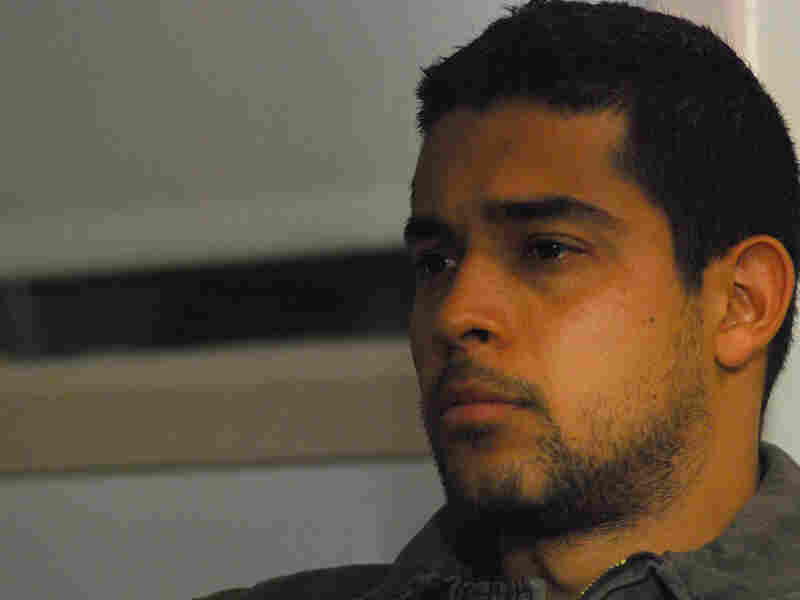 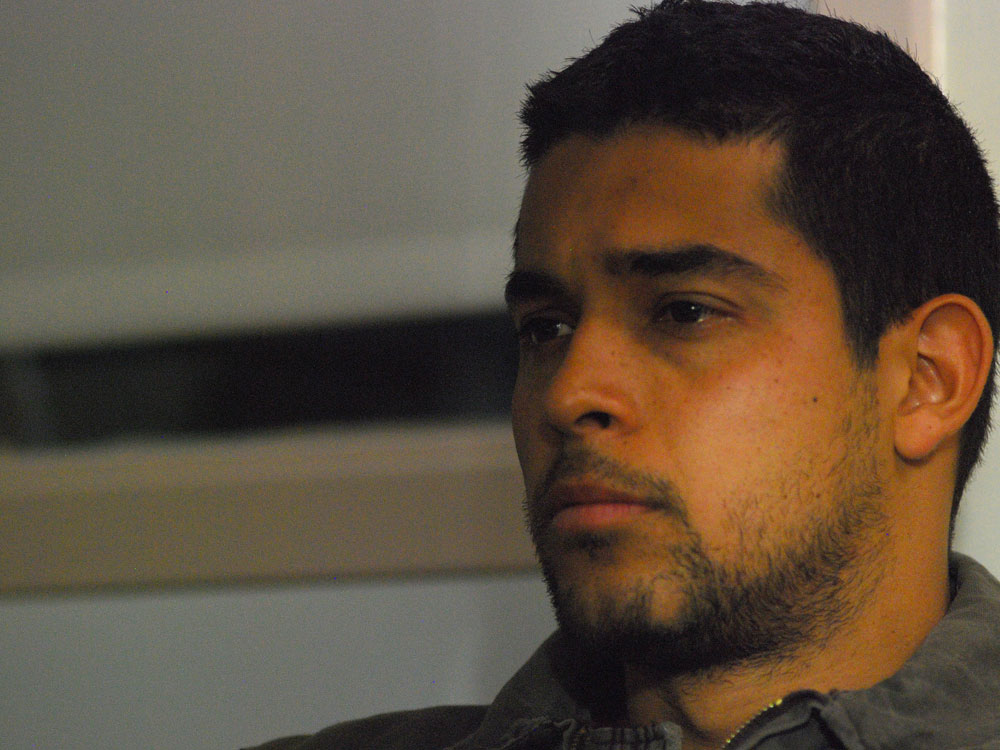 All of these domestic crises would be more than enough for one movie, but Williams abandons them for nearly the entire second act, sending James on the road in search of answers for what really happened to him in Iraq. That means hooking up with an old unit buddy (Wilmer Valderrama) and peeling off to Walter Reed to visit another, no doubt hoping to achieve the sort of closure that's only possible in contrived, by-the-numbers screenplays.

Williams gets strong performances out of his actors -- though Leo's method coughing is a bit much -- but nearly all of them are given short shrift, especially Ferrera's Sarah, who's too patient and sympathetic to cut James loose as hastily as the melodrama requires.

A little focus might have helped. Or not: The Dry Land seems intent to tick off a checklist of PTSD symptoms without animating them with fresh details or creative life. It's cloaked in an earnestness that suffocates.