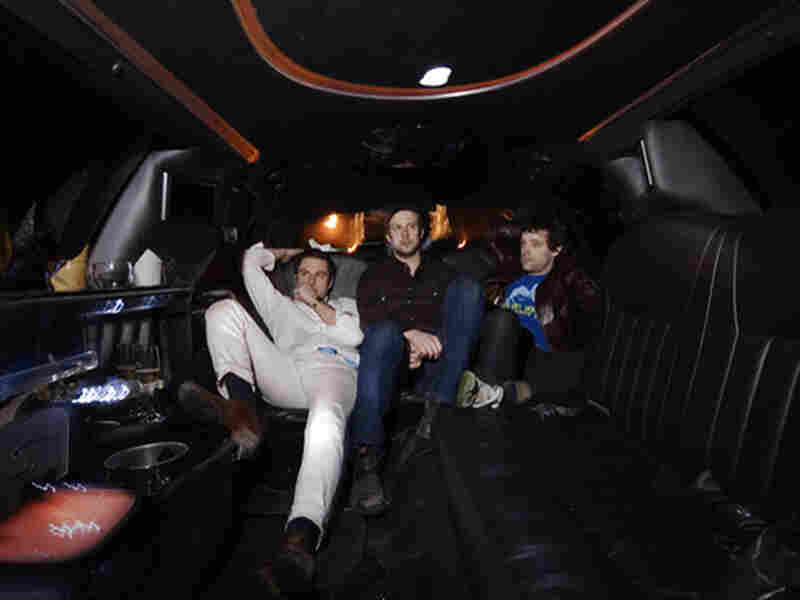 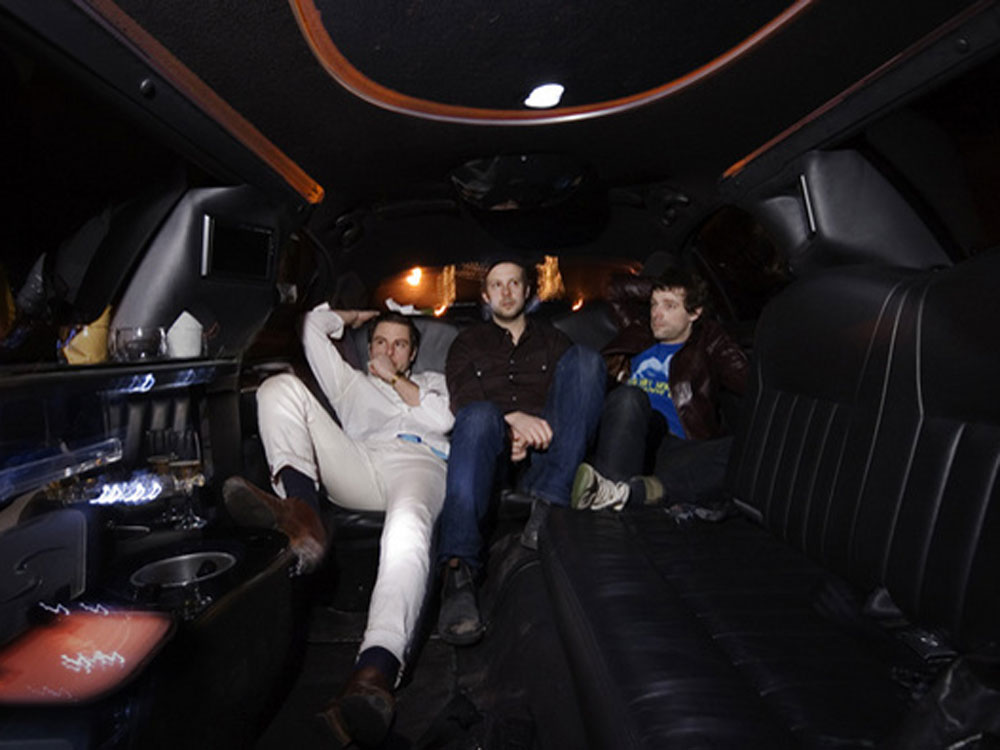 The members of the Montreal group Plants and Animals describe themselves as "post classic rock." With roots as an instrumental band, the trio received Juno and Polaris nominations for its debut album, Parc Avenue. The band credits its follow-up, this year's La La Land, at least to its time spent performing Parc Avenue live -- the album is harder, heavier and tighter than its predecessor, but it's still driven by frenetic, jam-savvy musicianship and lush soundscapes.

Some of the album was recorded in a derelict manor, and the space's unusual vibe gave the members of Plants and Animals the time and space they needed to flesh out their ideas. As such, La La Land is not a perfectionist's album, but it displays Plants and Animals' considerable instrumental skills and rich, complex guitar sounds. Here, the band plays songs from its new record and joins World Cafe host David Dye for an interview.